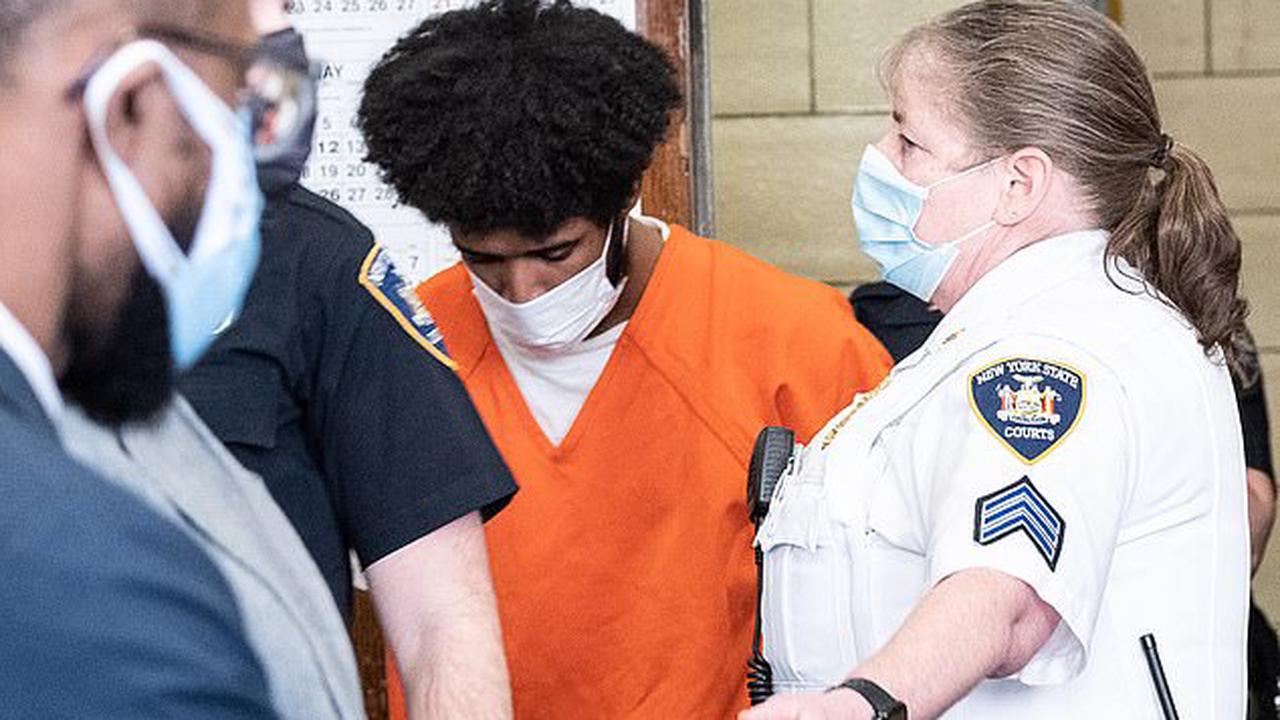 Blackburn brothers appear in court charged with stabbing TWO BROTHERS have appeared before magistrates following an incident in which a man suffered 19 stab wounds. Ramzan Hanif, 24, and Mahtab Hanif, 22, both of Goldhey Street, Blackburn, appeared at Blackburn magistrates on Thursday morning charged with wounding. It followed...

Woman accused of setting fire to ex-girlfriend’s house. The ex and a 2-year-old child were inside, police say.

Hunt for mother of newborn found abandoned in park

Man followed woman, shot her on I-85 after she cut him off, investigators say

‘Crushing Me Every Day’: Arya Gray’s Mother Begging For Justice Nearly A Year After Daughter’s Death

Atletico Madrid back on top in LaLiga after Huesca win