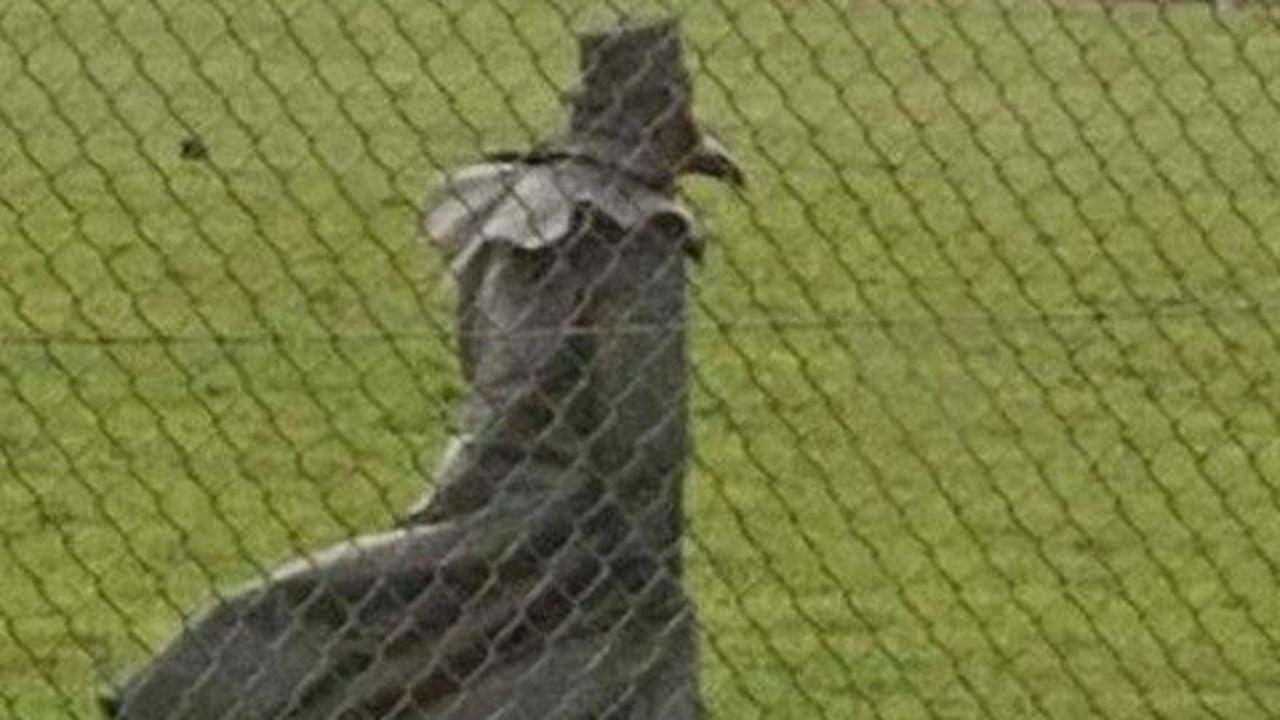 ANOTHER 'plague doctor' has been spotted in Scotland, as the creepy craze continues to sweep the nation. An unidentified person was seen walking the streets of Newton Stewart, Dumfriesshire, dressed in black and wearing a crow mask. Creepy 'plague doctors' have been spotted throughout Scotland The alarming figures have been seen in several towns...

Off to the pub? Take your coat! Britain shivers in minus 5C frosts overnight after April showers bring sun, snow and hail at the same time

How I miss the simple pleasures of browsing a sumptuous shop

'My heart is overflowing': Peaky Blinders star Sophie Rundle reveals she has welcomed a baby boy with partner Matt Stokoe over Easter

City venues prepare to welcome back customers as lockdown eases

Barber's delight ahead of reopening

Tens of thousands find comfort in feathered friends during lockdown

BAFTA 2021 Film Awards: Academy pays tribute to Prince Philip who has a 'very special place in their history' after serving as the first ever president