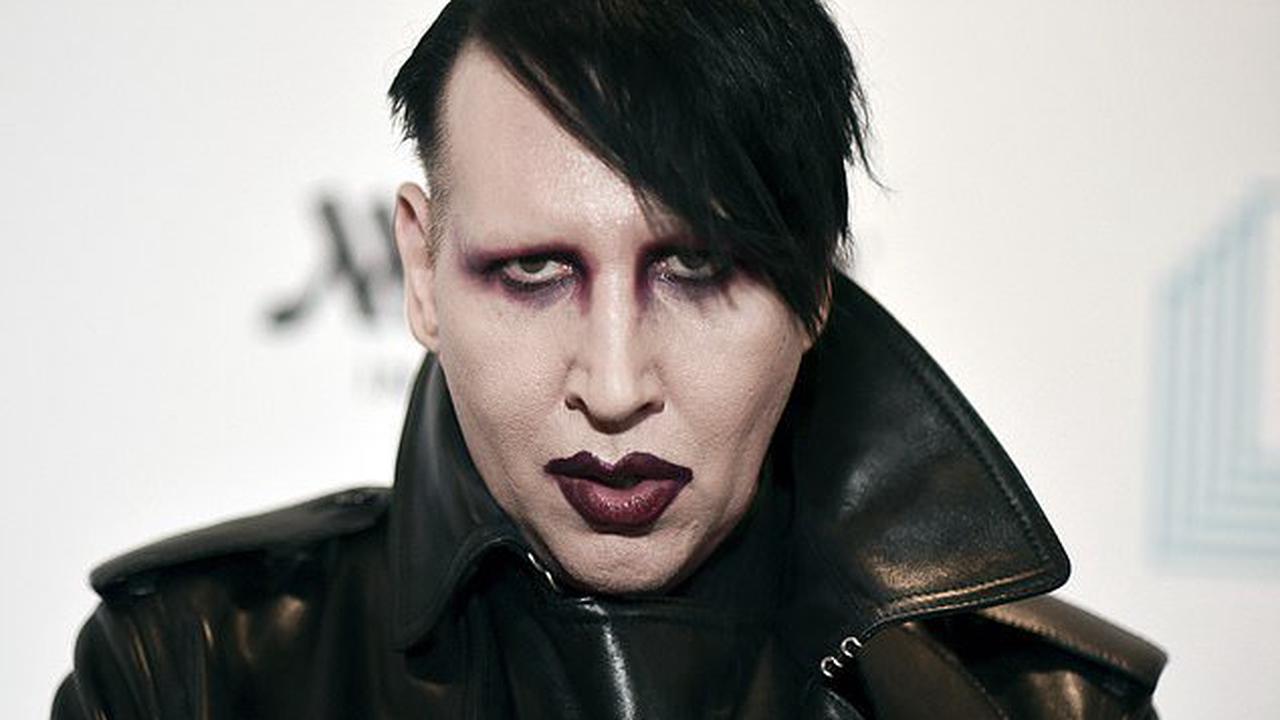 The Flash star Ezra Miller uploads cryptic video message directed at the Ku Klux Klan on Instagram... and insists it's 'not a joke'

Only Fools and Horses star says 'plonker' would now be banned

A good win for Lapford away to Colyton