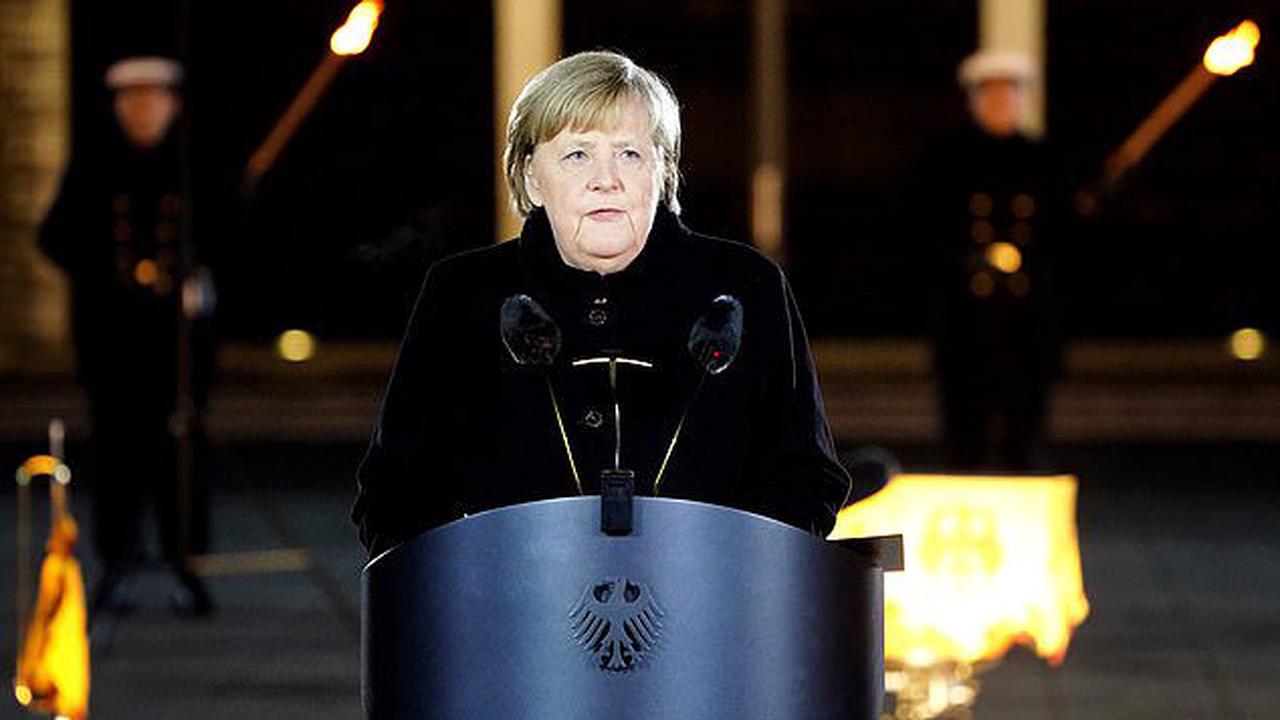 Großer Zapfenstreich ceremony scaled back to due to coronavirus restrictions It featured three songs chosen by departing chancellor Angela Merkel These included an 18th century hymn , a 1960s song and a 1970s punk rock hit The third choice was released by Communist-era punk singer Nina Hagen in 1974 Merkel said the song was a...

Boris Johnson bids to save premiership by ending Plan B

Boris Johnson bids to save premiership by ending Plan B

Could this be the new Australian flag? Peter FitzSimons calls for a new flag WITHOUT the Union Jack

Vitamin B12 deficiency: Two warning signs of low levels that can be visible on the face

Fears and fighting spirit of a nation in Kremlin crosshairs: IAN BIRRELL reports from inside Ukraine as experts warn Russian invasion is imminent

Thanos versus Darkseid - inside the epic Marvel vs. DC matchup that actually happened

RUTH SUNDERLAND: The balance of power in the workplace has shifted firmly in favour of employees

Going green is not woke - it's essential!.. says the hard-nosed boss of the world's biggest money manager

SIR CLIVE WOODWARD: This is the best England squad since we won the World Cup... well done Eddie Jones for recognising it's time for a new wave of players to back the old stagers

TREVOR BAYLISS: Andrew Strauss is the PERFECT man to save English cricket… he's intelligent with an innate knowledge of the game and has wide-ranging experiences as a player, captain and administrator

IAN HERBERT: Get on with it and PLAY! Premier League are insulting our intelligence and destroying the integrity of the competition with these casual, lightweight agreements to cancel… the season is already deeply tainted

Could this be the new Australian flag? Peter FitzSimons calls for a new flag WITHOUT the Union Jack

Vitamin B12 deficiency: Two warning signs of low levels that can be visible on the face