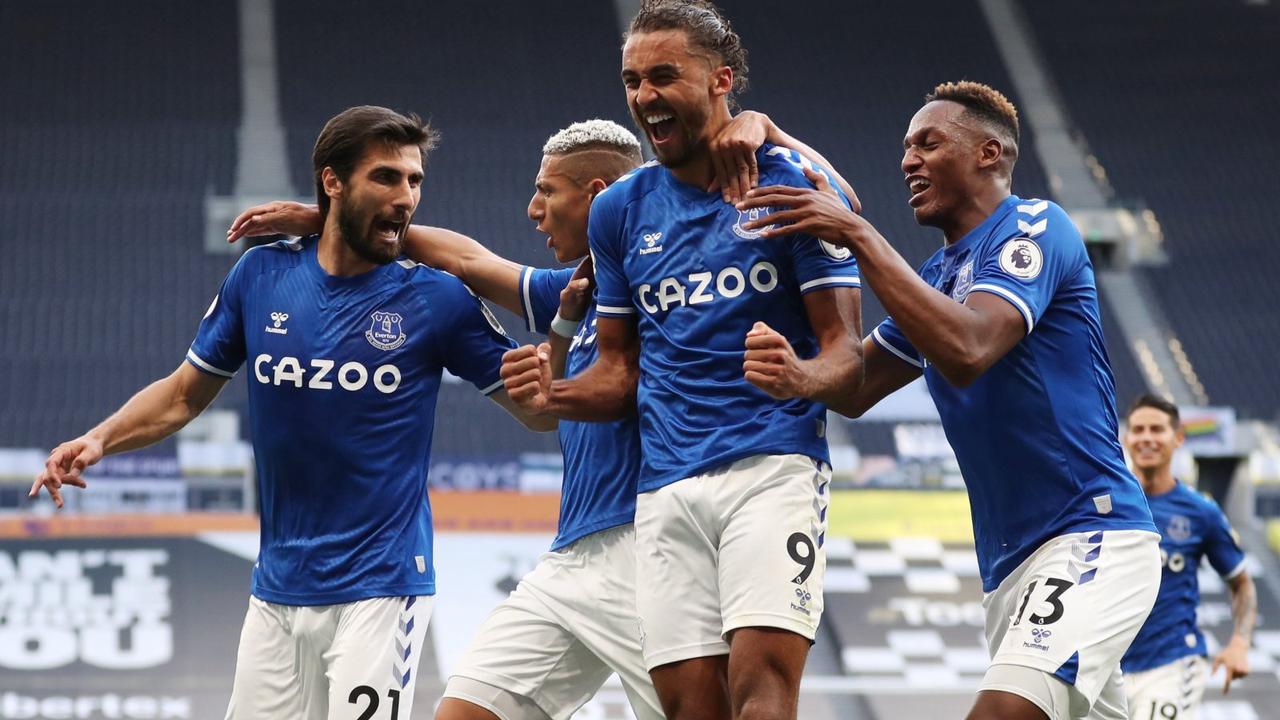 Burnley transfer latest: "There are a few things that we're hopeful on!"

Kendal Town 1 Morecambe 4: A satisfying night's work for the Shrimps

Blackpool will benefit hugely from slender pre-season defeat against Burnley, according to boss Neil Critchley

Opinion: Raphael Varane can be Manchester United's most transformative defender since Rio Ferdinand