By thespec.com | 1 month ago 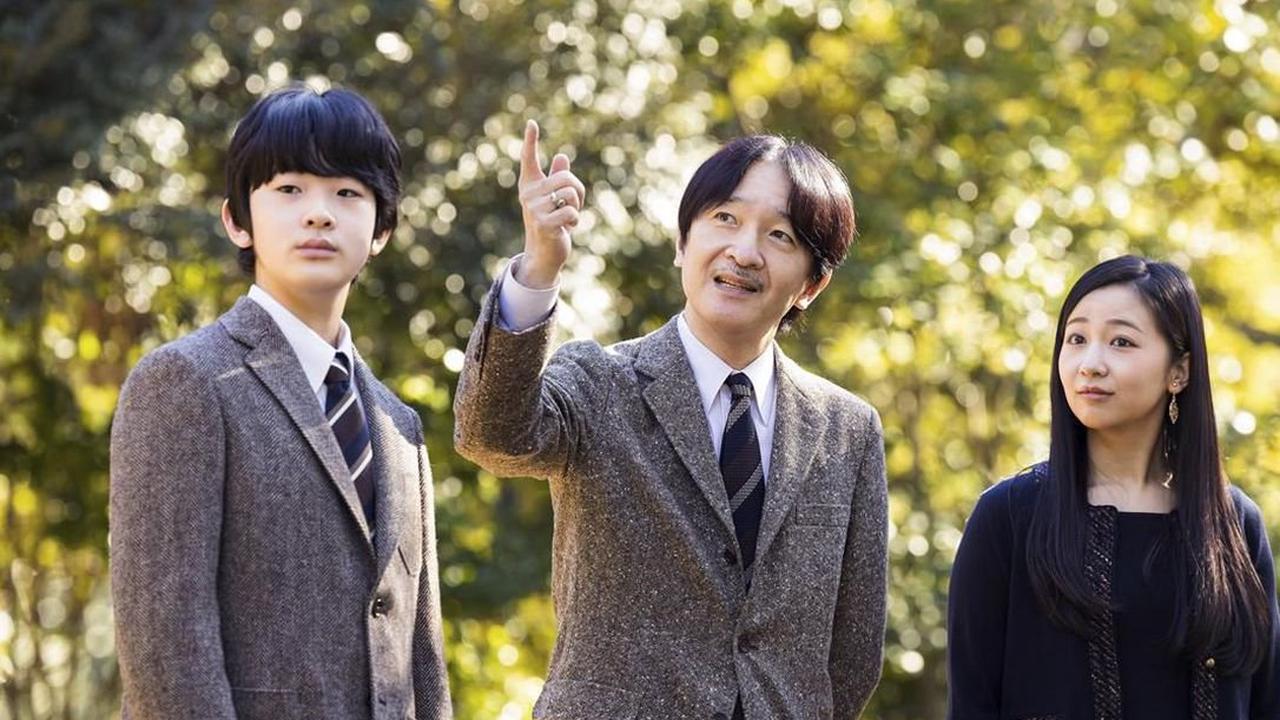 TOKYO (AP) — Japanese Crown Prince Akishino, the younger brother of Emperor Naruhito, has complained about harsh criticism of his daughter’s recent marriage and suggested that the imperial family should be allowed to refute false and extreme attacks. Currently, members of the family are generally expected to stoically weather any criticism with...

Sue Gray's report must be published in full

While Boris hangs on, poison is spreading through the Tory party

Nottingham Forest rising star Brennan Johnson is the son of a club legend, gets good luck messages from David Beckham and even managed to impress Roy Keane... now a host of clubs are scrambling to sign him