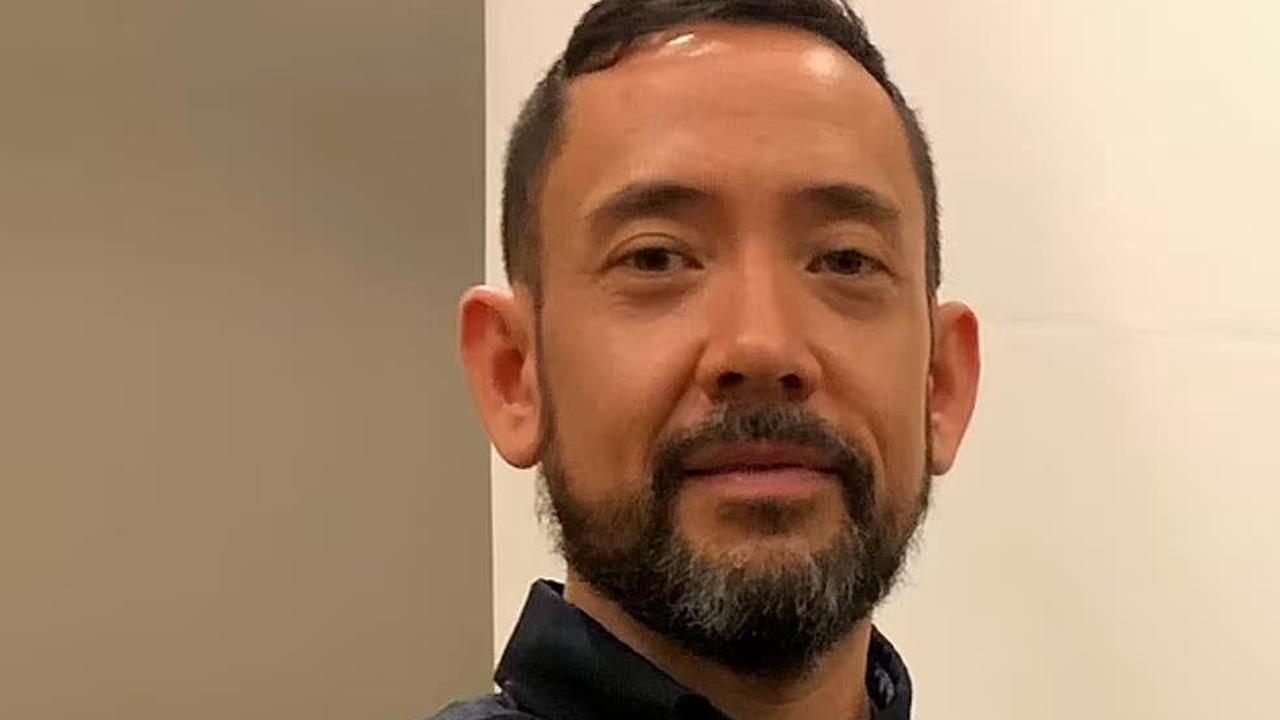 The officer was found dead in his home ‘A hitman sent them’: Capitol police take aim at Trump Another police officer who fought with Trump supporters during the Capitol riot has died by suicide. DC Metropolitan Police Officer Gunther Hashida killed himself on 29 July, according to an announcement from his family. DC...

Woman 'held to the ground' in Helston St Michael's churchyard

2nd person from shooting near University of Akron campus dies

Child Dead, Another Hospitalized After Woman Allegedly Threw Them Off a Bridge in Louisiana

Killamarsh murders: Damien Bendall to stand trial next year over deaths of mother and three children

EXCLUSIVE: Cops surround home of Brian Laundrie's parents and quiz his mom after 'prankster' reported gunshots at their Florida property

Suspect in custody after shooting in Northwest Jacksonville

Neighbor of Kroger gunman: ‘Unbelievable that he probably lived next door’

Police: Reports of gunshots near Brian Laundrie's home were a false alarm

Music agent, 53, who represented stars including Coldplay, Eminem and Queens of the Stone Age dies after a short illness as friends mourn 'hugely respected and loved character'

Starmer forced into humiliating retreat ahead of Labour Party conference