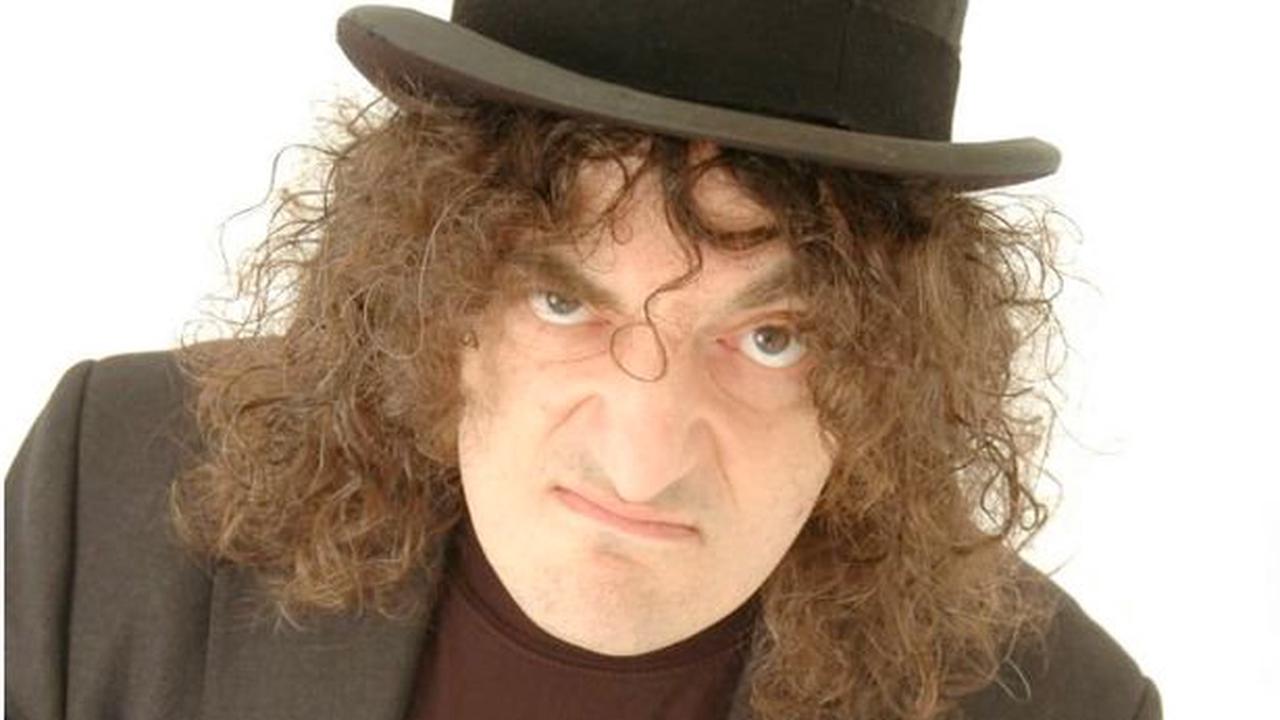 VIDEO: Strictly Come Dancing’s Will Mellor and Nancy Xu break down in tears after routine