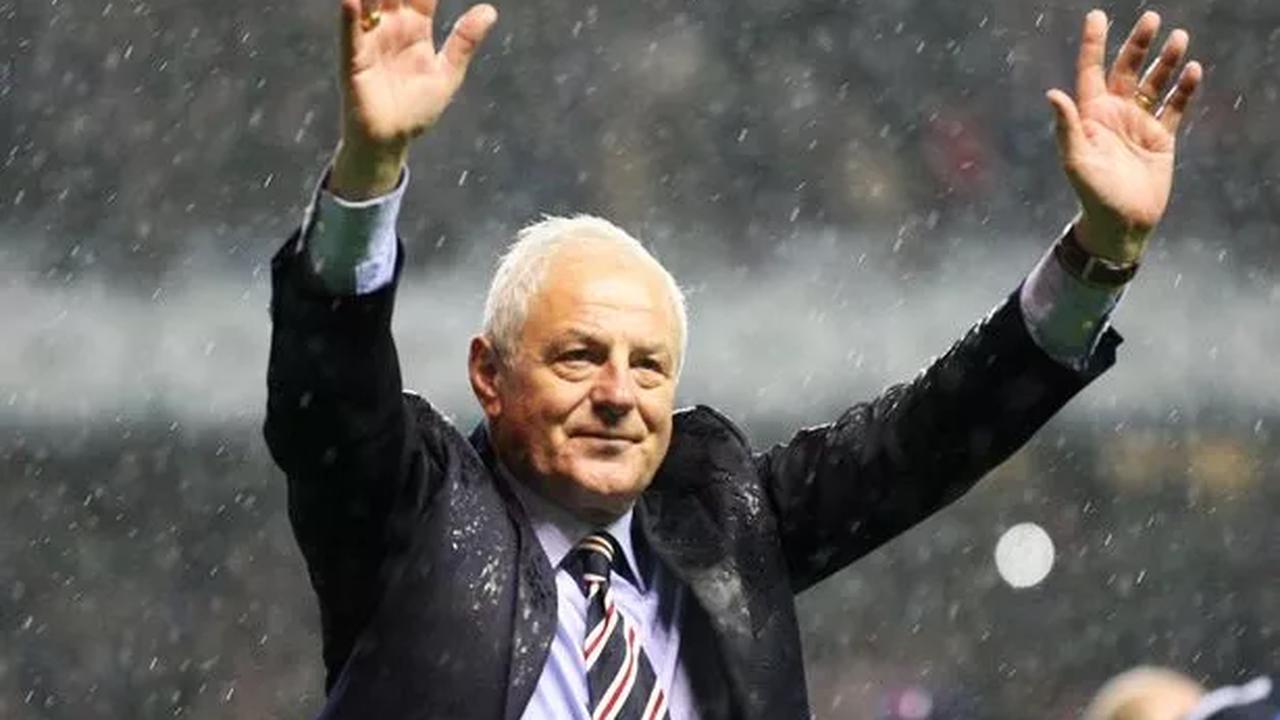 Rangers have announced the tragic passing of their legendary former manager Walter Smith, who also manager Scotland, Everton and had a stint as Sir Alex Ferguson's assistant at Man Utd Walter Smith has died aged 73 Former Everton, Rangers and Scotland boss Walter Smith has passed away, aged 73. Smith managed at Goodison for...

South Africa sees rise in children hospitalised with Covid, but cases are 'mild'

Multiple fundraisers asking for money for William Bryan, one of the men found guilty of murdering Ahmaud Arbery, have been shut down

This is what impressed Chris Wilder as Middlesbrough beat Swansea City