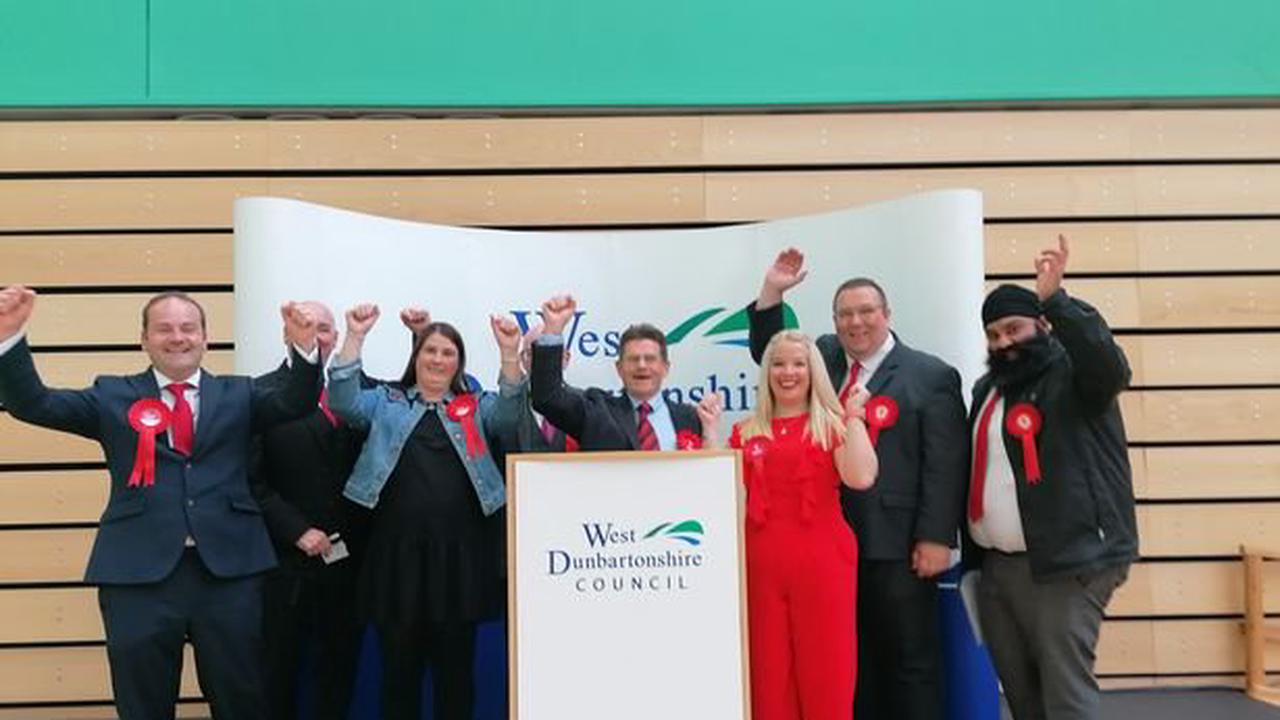 From the Chamber: Elect your own Shirley

What the papers say – July 1

What the papers say – July 1

After two pandemic years, a summer travel bounce - and chaos