Regina King receives love and support from her celebrity pals Janet Jackson, Octavia Spencer and Ireland Baldwin after her only son Ian Alexander Jr tragically died of suicide at age 26 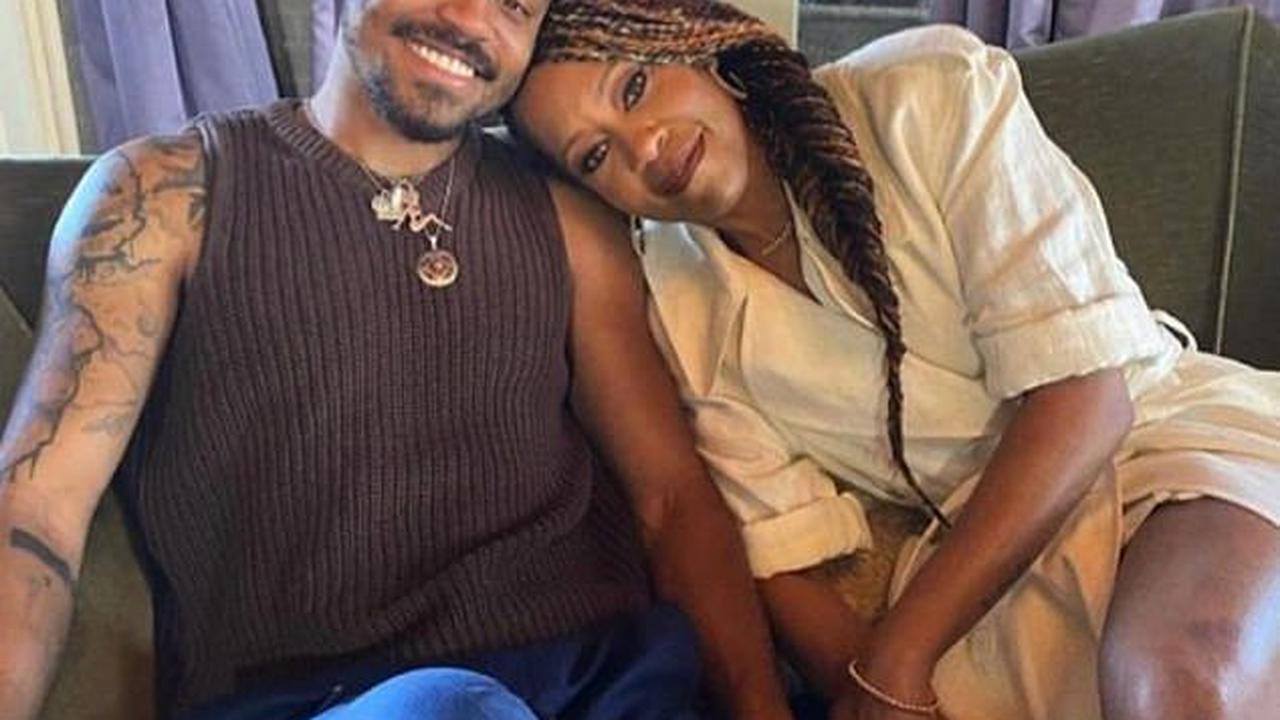 Regina King's only son Ian Alexander Jr died of suicide on Wednesday, which happened to be his 26th birthday The actress, 51, shares the late DJ with record producer ex-husband Ian Alexander Sr Prior to his death, Ian had published an array of concerning posts to social media that attempted to illustrate his...

Eurovision 2023: Which UK city could host song contest next year after Ukraine wins?

Eurovision 2023: Which UK city could host song contest next year after Ukraine wins?

Mum Fears Daughter Will Be Bullied Over Meaning Of Her Name

Heidi Klum's model daughter Leni, 18, looks glamorous as she goes to her prom in a little black dress worn by her mother years earlier

Kerry Katona has announced she is quitting the UK

David Beckham reveals unusual favourite childhood meal at tea with rarely-seen mum Sandra – but guess what it is?

Well protected! Prince Harry wears helmet and knee-pads as he plays polo in California tournament... just weeks after his barb about him protecting the Queen

Early Memorial Day mattress deal — save $400 on these organic beds

Teenager had nearly 600 nitrous oxide cannisters in his bedroom

Fall Guys Is Headed To Switch And Xbox In June, And The Game Is Going Free

'Expect to be prosecuted'