‘I was sent into exile’: Home Office forced to reinstate British man’s citizenship after five years

By independent.co.uk | 4 months ago 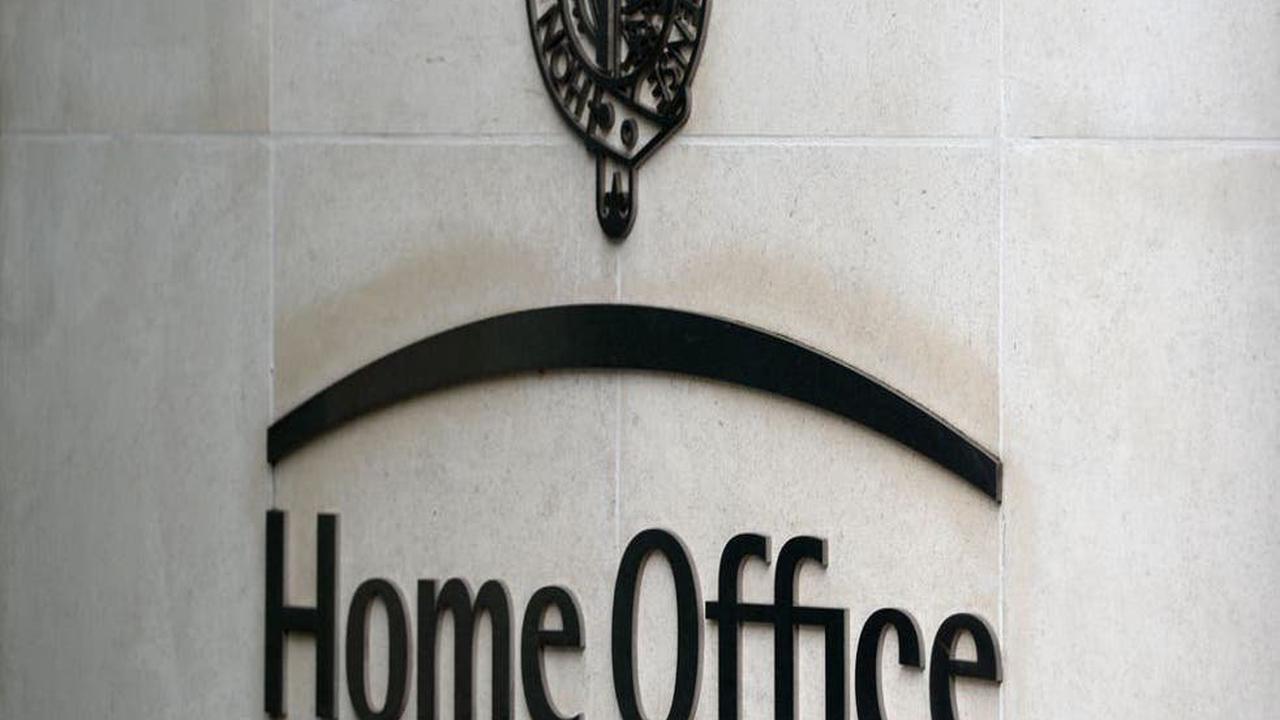 Lawyers for the man, known as E3, were not shown the evidence that led to his loss of citizenship (PA) A British man left stateless by the government in 2017 has had his UK citizenship restored after a lengthy court battle. The 40-year-old, identified in court documents as E3, was stripped of his citizenship...

Now we know what leaving the EU cost us, let’s get Brexit undone

Police say anti-racism plan is not about being 'woke'

New leader to be elected at Denbighshire County Council today

US delegation’s viewpoint on the NI Protocol is one-sided, says DUP MLA

‘Another punch to the heart’: Bereaved relatives furious at photos of PM drinking at No 10 lockdown party

Letters: Head of Civil Service should quit over poor performance – not parties