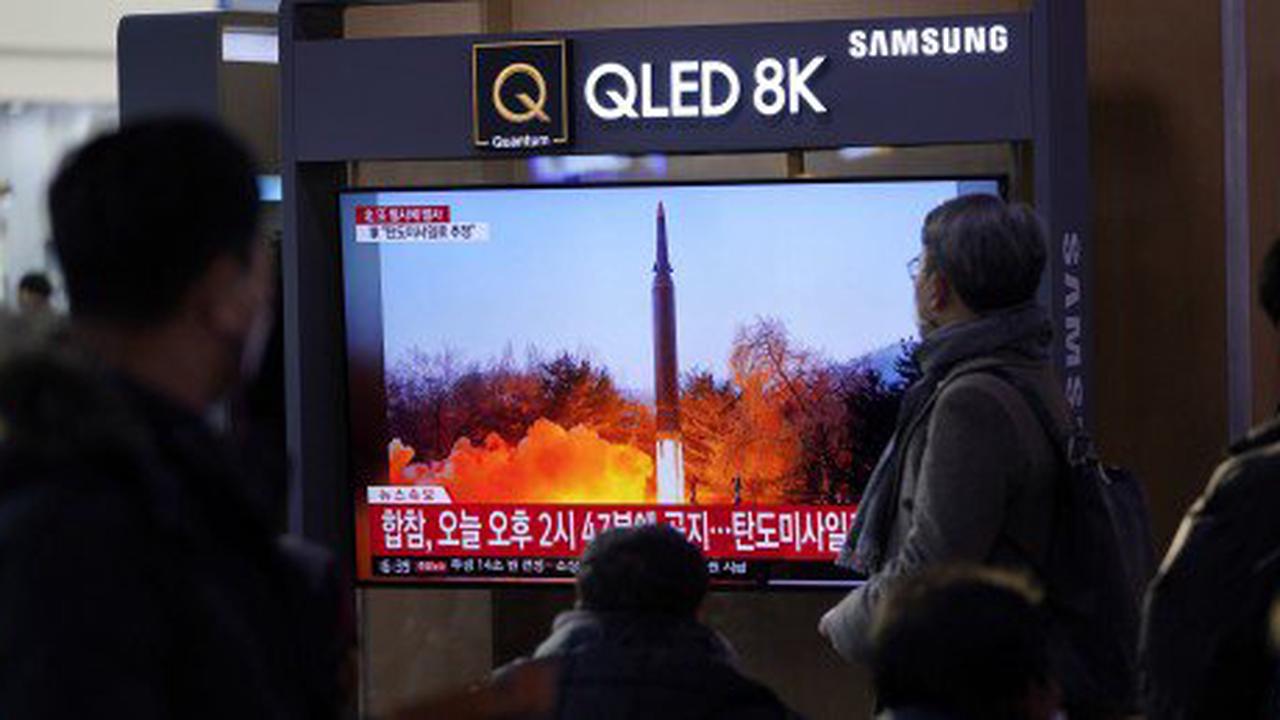 An unusual flurry of missile tests has renewed fears among North Korea’s neighbours (Picture: AP) North Korea has fired two suspected ballistic missiles into the sea near Japanese waters. The test, reported by South Korea’s military early on Monday and later confirmed by Japan, is the fourth launch ordered by Kim Jong-un’s...

Russia says Britain should be nuked ‘back to the stone age’ in ten minutes using ‘unstoppable’ 7,000mph Zircon missiles

Dozens more migrants arrive in Kent as crossings continue for FOURTH day in a row: More than 100 asylum-seekers are brought ashore despite risk of Rwanda deportation as numbers landing in UK this year edges towards 8,500

Desperate times, desperate measures: Bike-riding Liberal MP resorts to towing his OWN campaign signs around town - as new poll shows an independent is on track to defeat him