I’m Not Looking For War, Trump Says As He Makes Move To Improve Iran’s Economy

The President of the United States, Donald Trump has just said that he is not looking for a war with Iran, even as two top officials were dispatched by him to the Middle East amid heightened tensions. Trump has instead decided to lend a helping hand of sorts to the Middle Eastern country.

The two foes had been brought to the brink of war on Thursday after the elite Revolutionary Guards of Iran took down a United States surveillance drone. Tehran had however said that the drone was taken down because it had violated its airspace, with Washington on the other hand, insisting that its drone was only flying over the international waters in the Gulf. 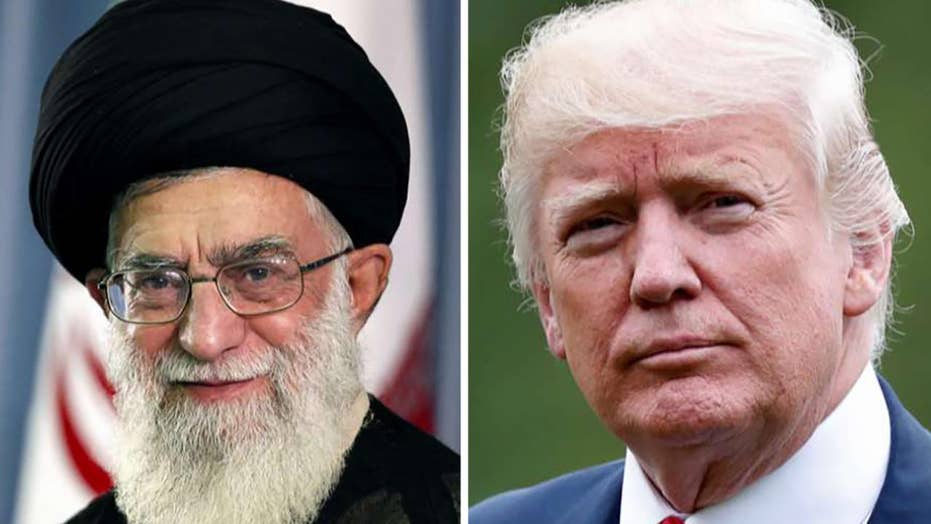 The US President had said earlier that the military strike seeking to retaliate for the downing of its unmanned aircraft was called off by him out of concern that it would not have been a proportionate response.

“I’m not looking for war,” Trump had stated as he appeared on NBC’s Meet the Press programme.

Donald Trump has given an indication that he would be as well prepared to seek a deal that would bolster the flagging economy of Iran, as an apparent move to reduce the tensions.

In the previous year, the United States President had withdrawn the country from an accord done in 2015 between Iran and the world powers, which had curbed the nuclear programme of Tehran while easing the sanctions placed on the country in exchange. This have made relations between both countries to worsen significantly since that time.