Namibia has made history by electing the first woman to lead a political party in the country’s history. 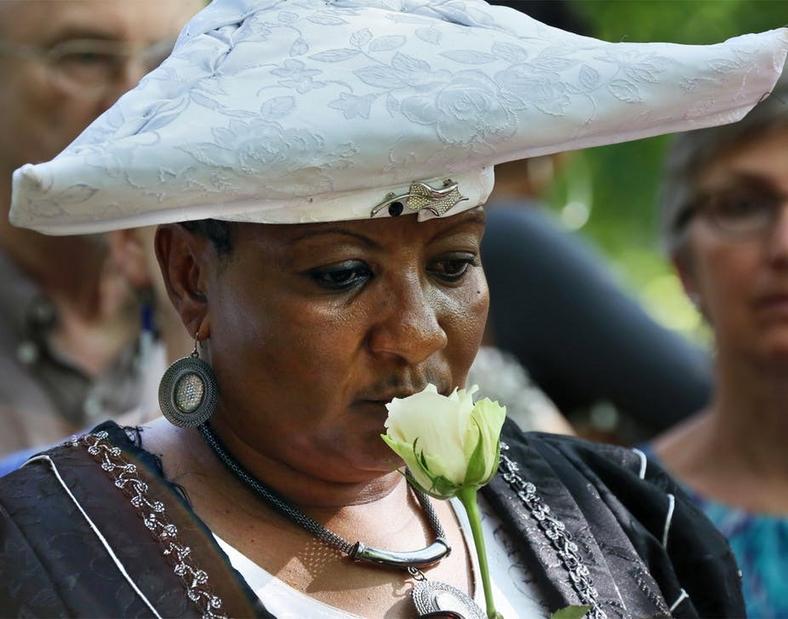 She garnered 240 votes compared to the Kandorozu’s 227 at the party’s third elective congress in Windhoek.

In her four-minute acceptance speech, Muinjangue promised to work towards increasing Nudo’s seats in parliament. She said the new leadership would not go to parliament as an opposition party, but as an alternative governing party that would contribute to the socio-economic development of the country.

In an interview with The Namibian, Muinjangue said her victory shows that people have accepted that women can also do ordinary things. 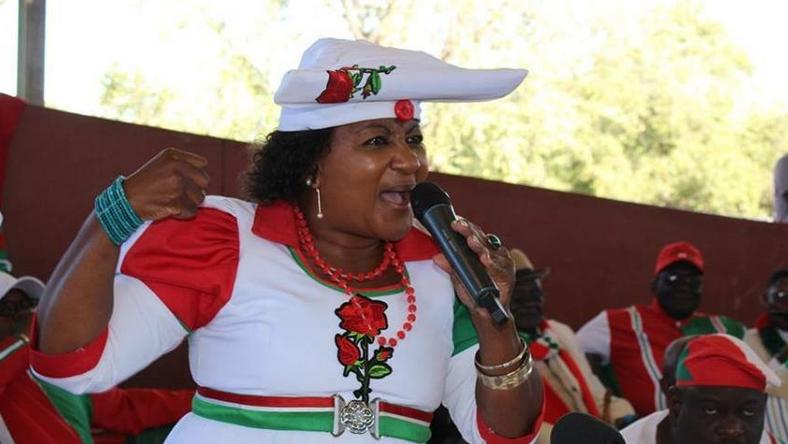 “I think people have matured mentally, and they have realised that it is time for women as well. I have been living in this community and conforming to the norms of the community, but I have realised that certain things have to change as well because culture is not static,” she noted.

Muinjangue said she was up to task and Nudo members had voted for her on merit with the view that she was capable of taking the party to the next level.

Muinjangue added that her first task as party president was to unite the heavily divided membership to ensure that “everyone feels that they are still a part of Nudo”.

“We are all members of Nudo. So, I will work with everyone to make sure we unite the party,” she said.

She has more than 20 years’ experience in the field of social work practice and has worked as a social worker for the Ministry of Health and Social Services for than ten years, with specific interest in the area if family and child care