Angry protester with their wooden bars have reportedly beaten a lawmaker for the far-right Alternative for Germany (AfD) party in the northern city of Bremen to stupor.

Police described the attack as politically-motivated.

The AfD blamed anti-fascist activists for Monday’s assault, calling it an assassination attempt

It posted a picture on Twitter supposedly showing Magnitz on a stretcher with a deep wound to his forehead and a bruised left eye following the attack carried out by three individuals.

Politicians from across the political spectrum condemned the attack and urged police to bring those behind it to justice.

“There is no justification for violence even against the AfD,” Greens lawmaker Cem Ozdemir wrote on Twitter.

‘If you fight hate with hate, you allow hate to prevail.”

Police in the eastern state of Saxony said last week after an explosion targeted an AfD office that there has been a rise in attacks against the party, and that most incidents were acts of vandalism.

Police detained three suspects linked to the explosion that targeted an AfD office in the city of Doebeln that caused no casualties. 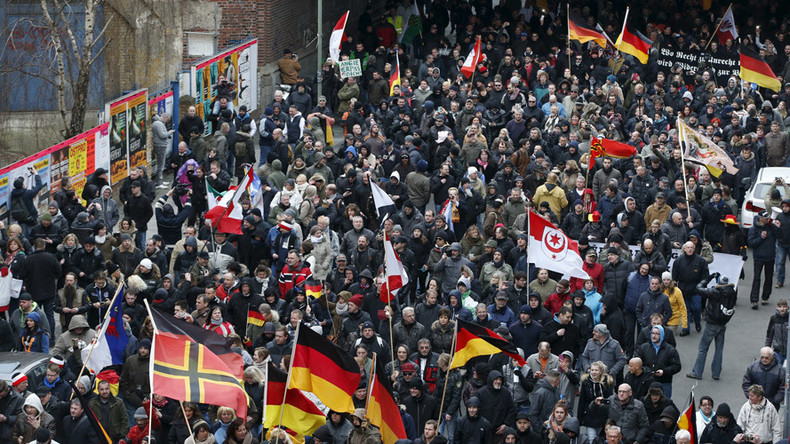 The blast set the office on fire and damaged vehicles and nearby buildings, Saxony’s LKA criminal investigation office said. (Reuters/NAN)