Justine Skye made headlines few months ago, after she was linked to Nigerian music Wizkid. Rumors about his relationship with the American singer Justine Skye began in 2016. Fans and social media users from both sides did their best to prove their truth. And on the one hand, looking at the cute photos where Wizkid and Justine are together you might think that they are in love. But on the other hand, they have persistently denied all the rumors and try to live a normal life. In a 2017 post, the American singer made it clear that she does not want to talk about her fellow musician Wizkid, and also used the opportunity to insist that they are not dating. 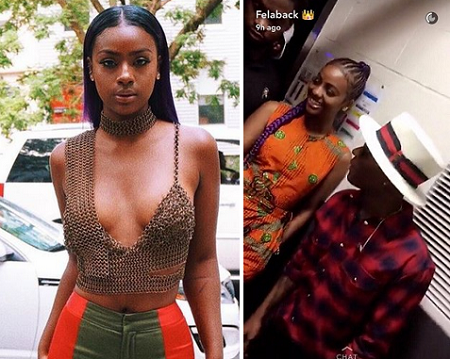