EVERGREEN!! YOU DON’T BELONG HERE IF YOU DIDN’T USE ANY OF THESE PHONES, CHECK-OUT 6 MOBILE PHONES THAT ROCKED THE EARLY 2000s

Nigeria’s been said to retain the number one spot as the most mobilized country, well, there’s no surprise here
because ever since mobile phones were introduced we don’t seem to get enough of them. 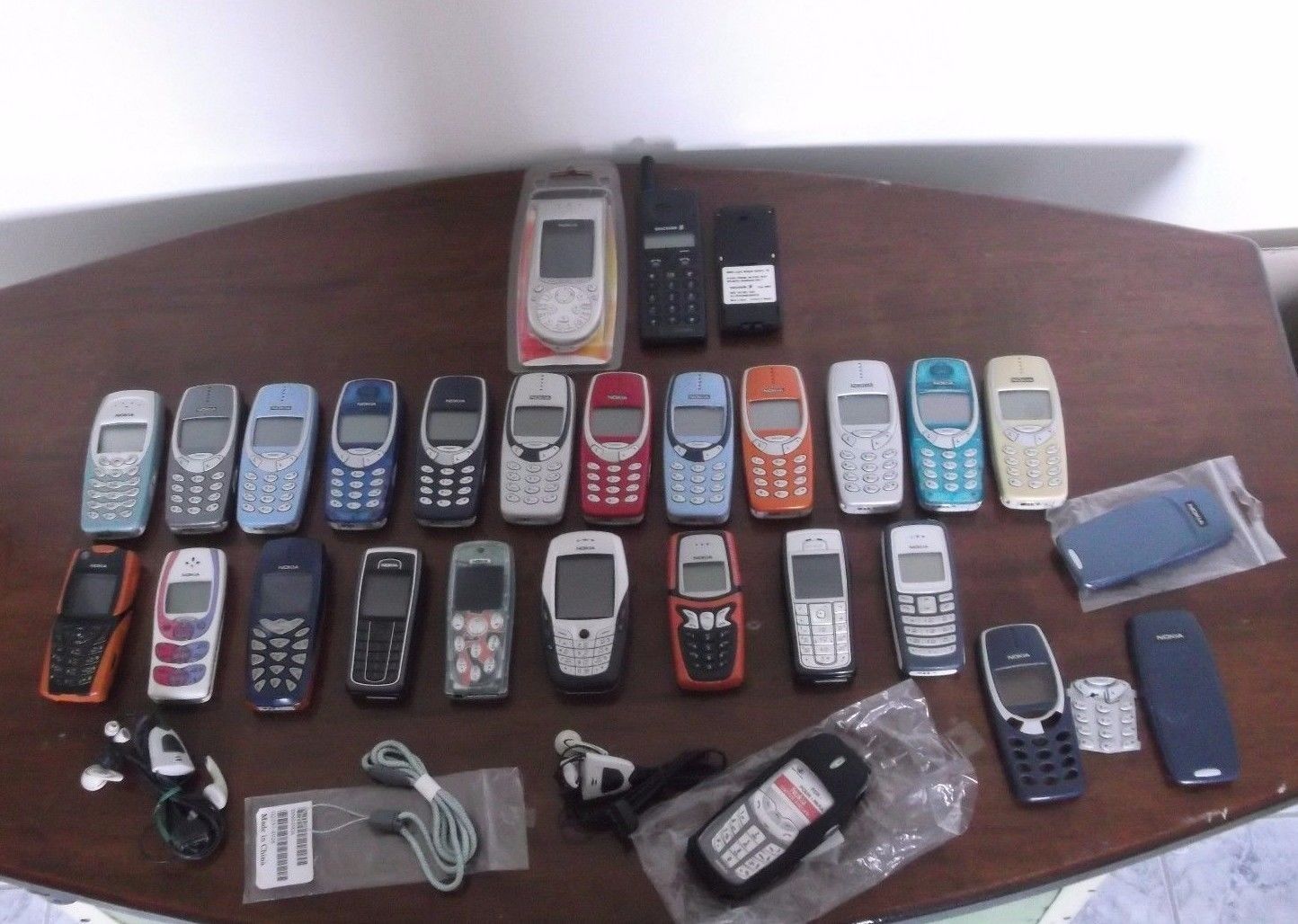 In the history of cell phones, they have certainly gone through lots of modification, but what’s yet to be determined is if most of the changes are better compared to what we had in early 2000’s or just worse. Regardless, we all can agree that mobile phones have become an essential part of our everyday life.

Almost everyone joined this bandwagon and why not? Nokia is highly commended, when it comes to the battery life. It had the best battery life in history, it would last a week or more without charging, and oh, if it fell, you won’t have to be bothered because the only damage that would occur was to the floor, plus, you
could read the screen in direct sunlight (since it featured the first-ever monochromatic LCD mobile display).

The extra bonus: favourite feature – the snake game you could play all day long. We sure loved that
mobile phone, guess that’s why it sold over 120 million pieces.

Before iPhone, Apple, Samsung, and the rest took over, there was the RAZR, this phone basically dominated the market in the 2000s, as they first hit the market in 2003 and became the best-selling flip phone model of all time, selling over 1 30 million pieces worldwide in just four years. They came in black, silver, and pink with a small preview screen on the outside, and a regular screen on the inside. The slim shape combined with the dual screen.

This cell phone was probably among the first phone for anyone just joining the league as a mobile phone user back then. It had a 2-Mpixel camera and the colour was nice too. Later models like W900i were introduced, like the Ericsson Walkman.

The Ericsson Walkman wasn’t the first mobile phone with MP3 capabilities, but since it was introduced, it took over the popularity of the dual cell phone/mp3 player. It’s hard to imagine right now a phone that didn’t play music.

T-mobile Sidekick was the perfect combination of cool and useful and was the “it” phone to have in the late 2000s. T-Mobile’s devices were GPRS/EDGE smartphones manufactured by Danger Incorporated. The OS
software run on the phone was called “Hiptop,” and the company eventually partnered with Sharp.

The phone included downloadable software applications, e-mail hosting, instant messaging, and Internet
capabilities. The Sidekick revolutionized texting, as it flipped around to reveal a full-sized keyboard.

Sagem My X5-2 or My X5 was one of the earliest camera phones to go mainstream in the Nigerian market. Recent smartphones make it look like an embarrassment to what a phone can do, but having a Sagem in 2004,
when it was released is the equivalent of having a Samsung Galaxy S7 or other high-end phones today.

It had a camera quality of 0.3 megapixels, yeah, it is nothing compared to what we have now, however, snapping
pictures with them gave us so much joy. It didn’t have Bluetooth, wifi and the rest, but we can’t deny that the Infrared was still on point. 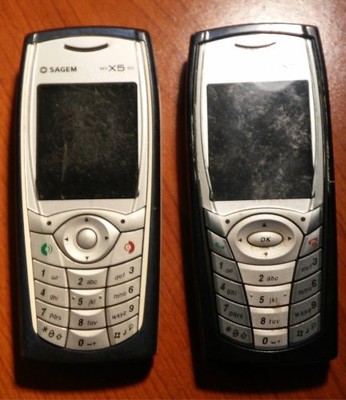 Verizon enV was manufactured by LG with an LCD display, 2.0-megapixel camera with flash, Bluetooth, and USB capabilities, the Env appealed to many consumers. The face of the phone reminded one of the classic
Nokia, but the inside revealed a large screen with a mini-sized keyboard.

It also had the option of a purchasable web browsing plan. The first enV in the series sold so well that enV2 and enV3, enV touch models were released.