NCC Advises Against The Use Of Substandard Phone, Warns Vendors 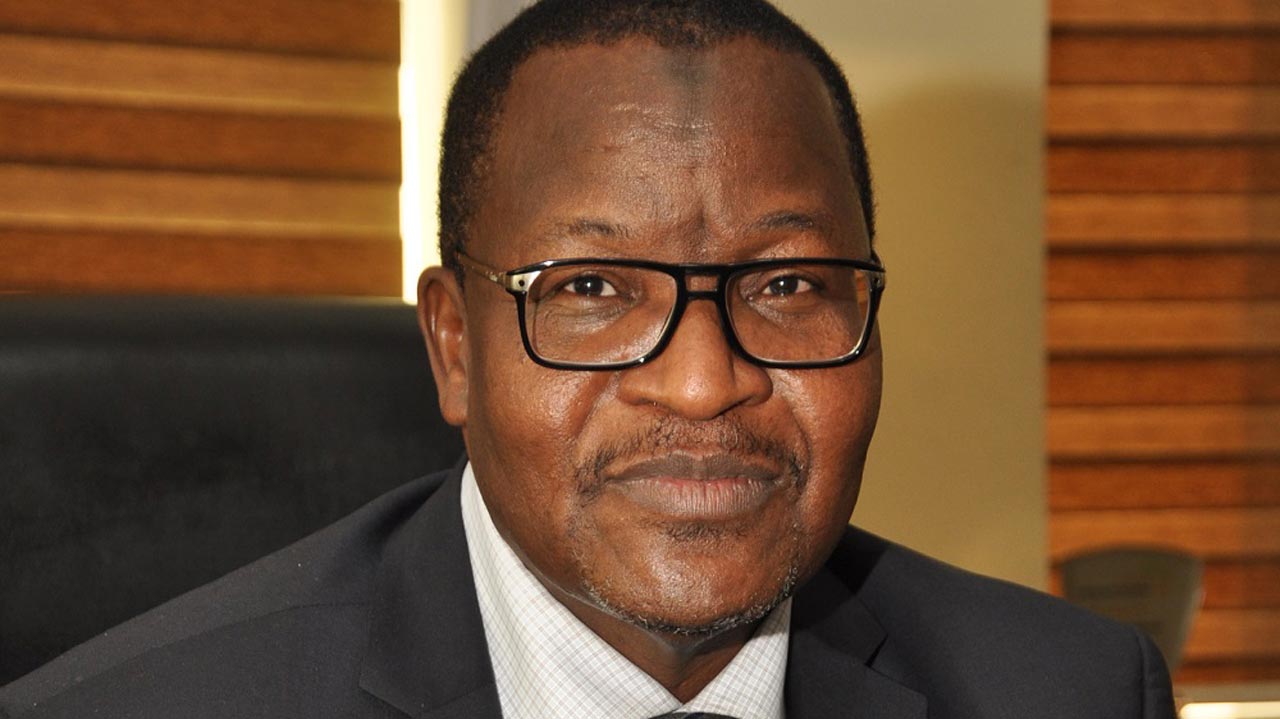 This advice was given during ‘Sensitisation Programme on Hazardous Effect of Non-type Approved Handsets and Impact on Quality of Service and e-Waste’ held at Paiko, Niger State, at the weekend.The Executive Vice Chairman (EVC) of NCC, Prof. Umar Danbatta, said the programme was part of the commission’s deliberate move to create awareness on the hazardous effect on health and negative economic implication of the patronage of fake handsets and other Information and Communication Technology (ICT) devices.

According to Danbatta, who was represented by the director, Zonal Operations Department at NCC, Mrs. Amina Shehu, the programme was designed by the commission “to educate and enlighten the masses on the need to use type-approved handsets and the benefits of using such equipment, which includes better quality of service (QoS), network integrity and safety of the end-users.”

The EVC, who frowned at the proliferation of counterfeit handsets in the country, said “the menace of substandard handsets has assumed a global dimension, which requires a lot of education on the part of the consumers and collaboration with other government agencies to address.”He enjoined consumers to check the commission’s official website for the list of type-approved phones from which they could choose handsets to purchase.

“Cases of influx and patronage of counterfeit handsets are more rampant in developing countries, such as Nigeria, where importers bring in substandard phones without recourse to regulatory type-approval process aimed at certifying such devices as fit for the market,” he noted.

According to him, the commission is empowered by the Nigerian Communications Act, 2003, Section 132, to establish and enforce standards for all telecommunications equipment in operation in Nigeria, to ensure that they operate seamlessly and safely within the Nigerian environment.

As such, all equipment manufacturers, vendors and operators, including customer devices such as mobile phones and wireless adapters, must therefore ensure that their equipment conform to the applicable standards as mandated by the commission before bringing them into Nigeria, he said.

Speaking on behalf of consumers and participants at the event, the Hakimi of Paiko, Alh. Mansur Mustapha, commended NCC for bringing such programme to the community.He, however, complained of poor network and unsolicited text messages from telecom operators, asking the commission to provide necessary responses, especially on the need to activate the Do-Not-Disturb (DND) 2442 Short Code to stop unsolicited text messages.