These are places you should never keep your phones

You’re probably guilty of these. 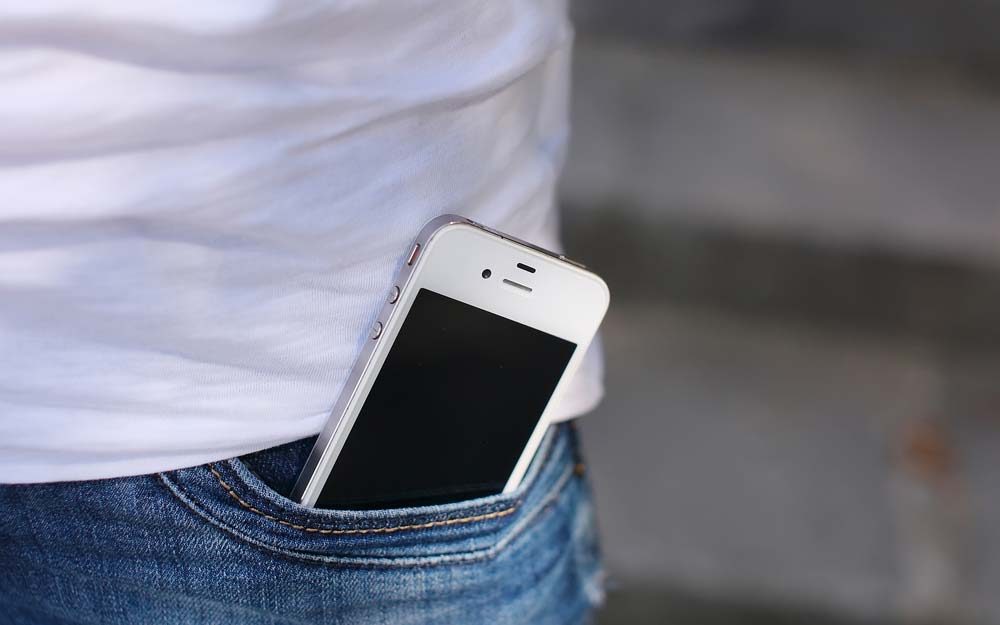 Keeping your phone in your pocket seems logical, but you could be doing more harm than good. According to Lilly Friedman, MD, this is actually the worst place to store your cell phone. “When cell phones are on, connected to a wireless network, and placed in a pocket, the radiation is two to seven times higher than if it were placed in a purse or holster,” she says. There is a correlation between radiation from a cell phone and tumor growth, she adds. Plus, radiation can change the structure of DNA and affect male fertility, according to Dr. Friedman. The World Health Organization’s International Agency for Research on Cancer also found that cell phone radiation is additionally carcinogenic to humans. Merely sitting on your phone could cause health issues such as sciatica or other back problems as well. 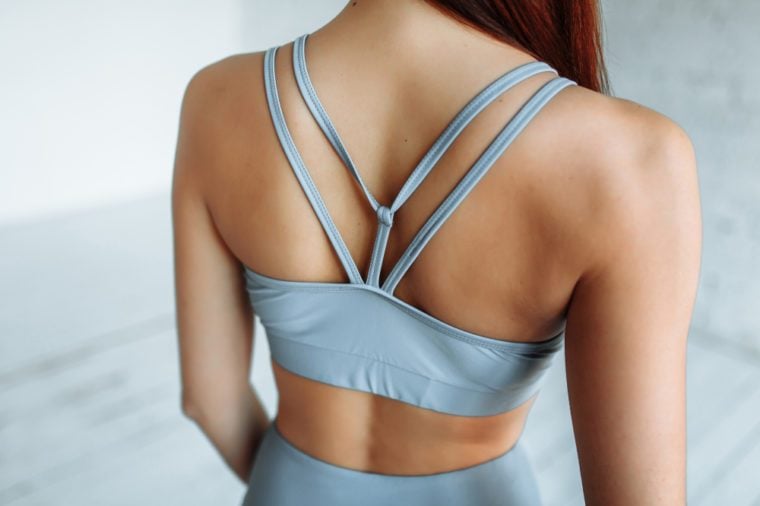 Some research and case studies show that keeping your phone in your bra could be linked to breast cancer due to the radiations and vibrations from the phone. That said, there is not enough evidence to establish a definite relationship between the two. Still, keeping your phone in your bra, especially a sports bra, is a bad idea due to the skin-irritating bacteria it could harbor, Muscle & Fitness reports.

In your bed or under your pillow 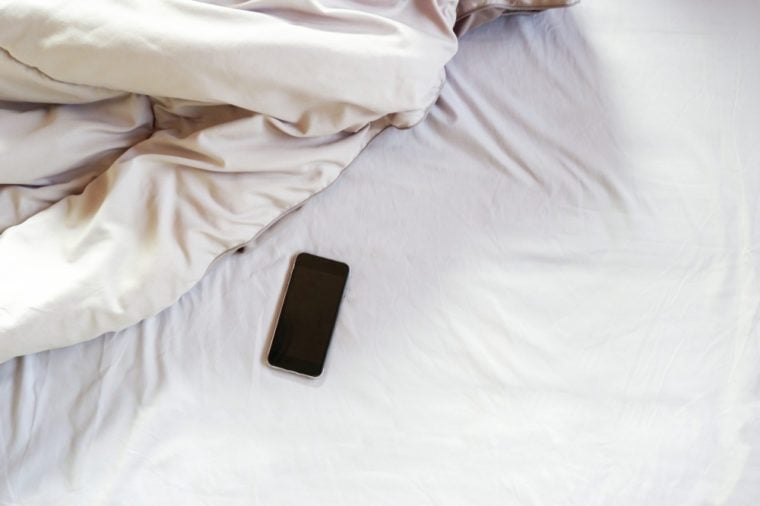 Sleeping with your cell phone is a bad idea for a few reasons. First, keeping your phone under your pillow could build up heat and present a potential fire hazard, especially if your phone is charging or has a defect. It’s also known that the LED light from phone screens can disrupt melatonin production and circadian rhythms, hurting your sleep quality, according to the National Sleep Foundation. And, of course, there’s also radiation to consider as well. The amounts of radiofrequency radiation cell phones give off are the same ones emitted from microwaves. There is also concern about the safety of cell phone use with respect to cancer and brain tumors, per the American Cancer Society. 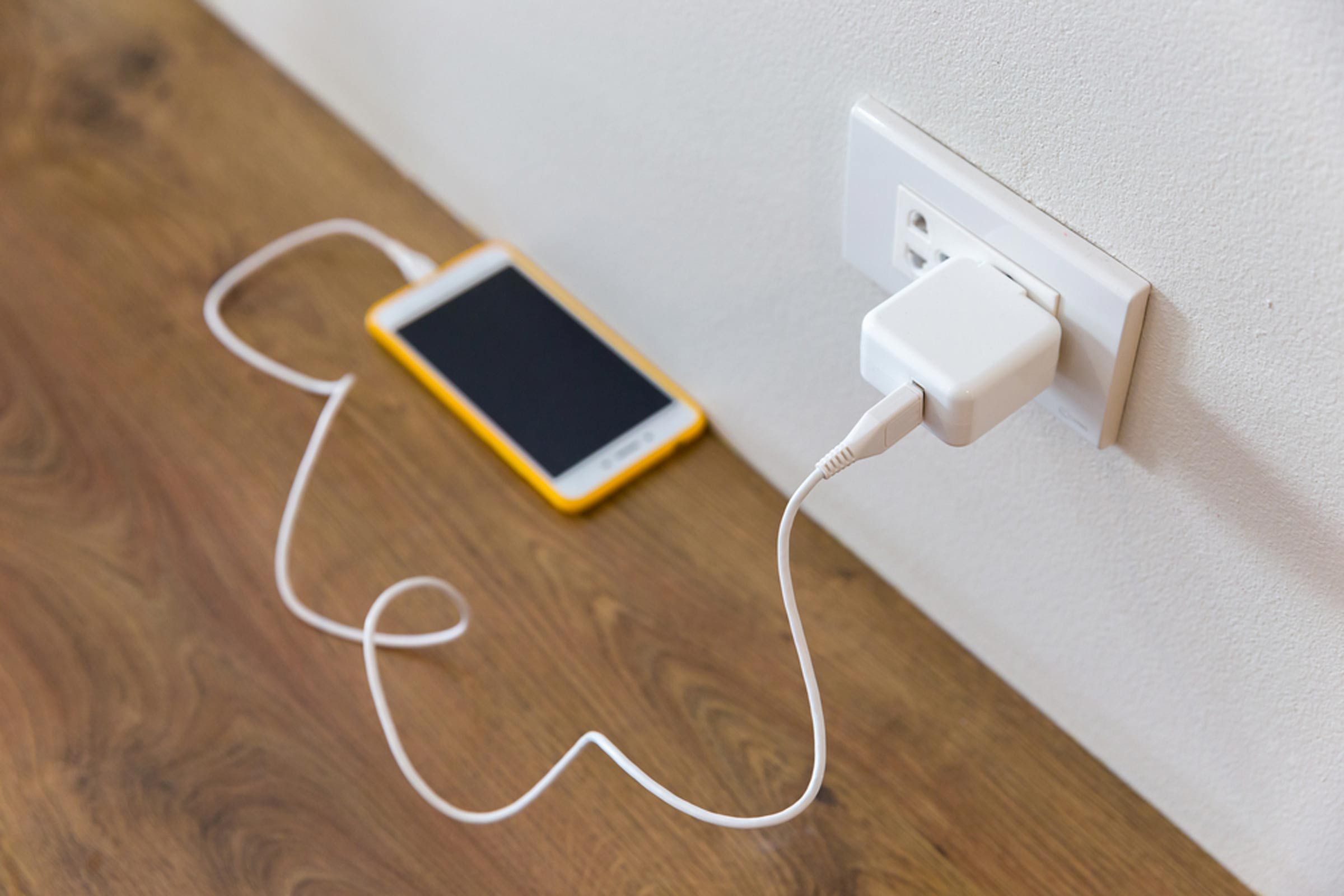 Keeping your phone plugged in when it has a full battery causes damage to the battery itself, according to pcmag.com. It’s not that your phone “overloads” with power, but heat buildup, from stacking things on top of your phone or keeping it under your pillow, makes your phone hotter and battery-damaging—mainly if you use knock-off cables, pcmag.com reports.

Close to your face 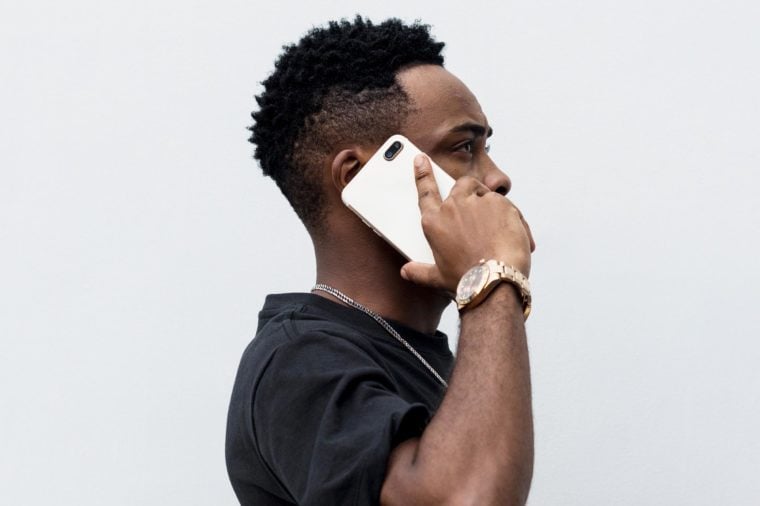 Keeping your phone close to your face means bacteria transfers to and from your phone, making your skin and phone dirtier. This combination leads to more acne, skin irritation, and even wrinkles, according to Allure. Try using ear pods instead to keep the surface of your phone at a distance from your face.

In your glove compartment 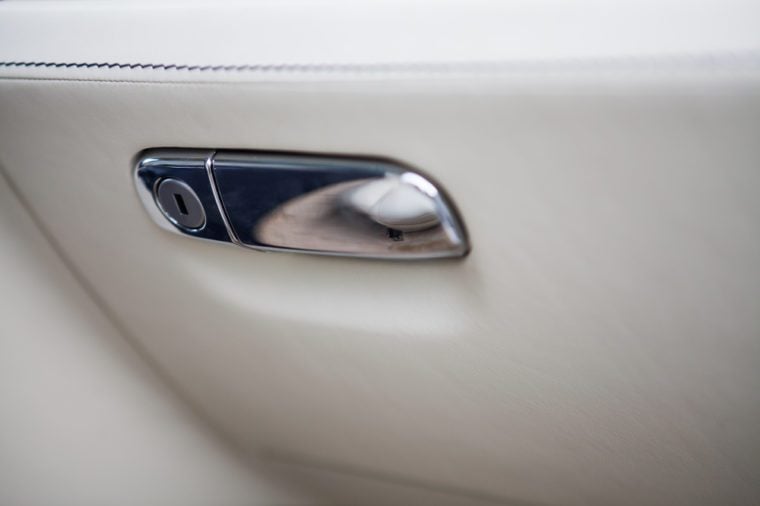 Extreme temperatures are the worst conditions for your phone. So keeping your device in your glove compartment during the extremely hot or cold months of the year could lead to problems. According to Time, excess heat can cause everything from data loss or corruption to battery leakage. The cold weather presents just as many issues for your device. In cold temperatures, many smartphones shut off, have display problems, shortened battery life, and in rare cases screen shattering.

On your beach towel 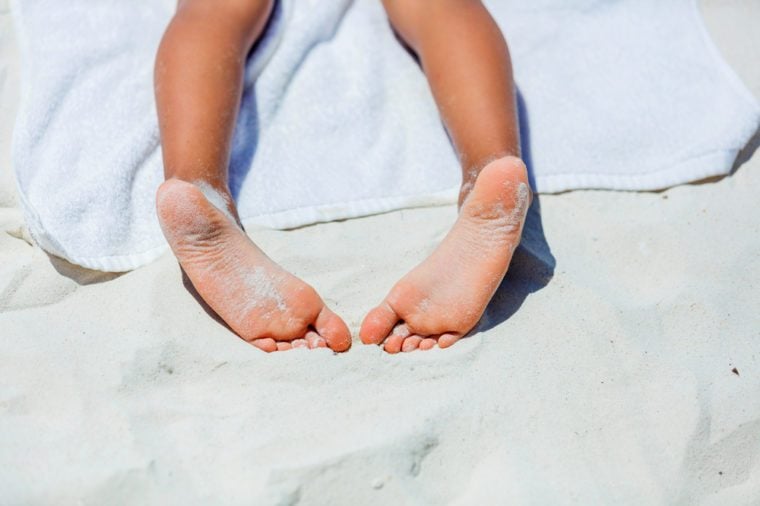 Notice a theme here? The extreme sun and heat at the beach is a recipe for phone disaster. Protect your device after you finish taking beautiful beach pictures. Hot and sunny conditions could, again, cause your phone to overheat.

Anywhere in your bathroom 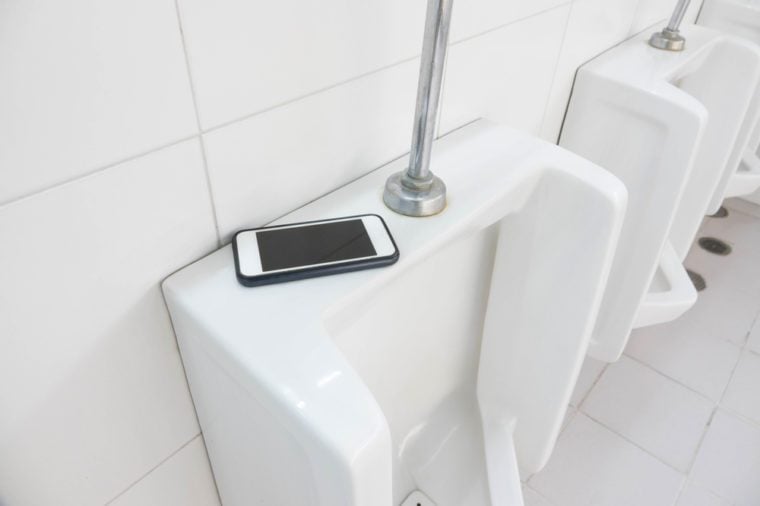 Although cell phones could arguably be the new newspaper, it’s not a good idea to take yours into the bathroom. Even if you keep your device on a counter or away from the toilet, anything within three feet of a flushing one could end up with bacteria or viruses in the air, according to a study published in Applied and Environmental Microbiology. “The detection of bacteria and viruses falling out onto surfaces in bathrooms after flushing indicated that they remain airborne long enough to settle on surfaces throughout the bathroom,” wrote the study authors.