That said, a more thorough answer to the question of whether iPhones can get viruses is that “it depends,” though the number of potential viruses that could affect an iOS-based device is minuscule compared to the tens if not hundreds of thousands of known viruses for PCs.

Still, there are active threats in the wild today. As Rogers explained, the economic value of these exploits is so great that they are generally only leveraged by nation states against very high-value targets.

“It’s no surprise that nation states have been looking for ways to crack mobile devices for years,” Rogers said. “You’ll remember that after the San Bernardino shooting, Apple refused to open devices. It was a testament to Apple’s security, but it also meant that governments had to come up with their own way in.” 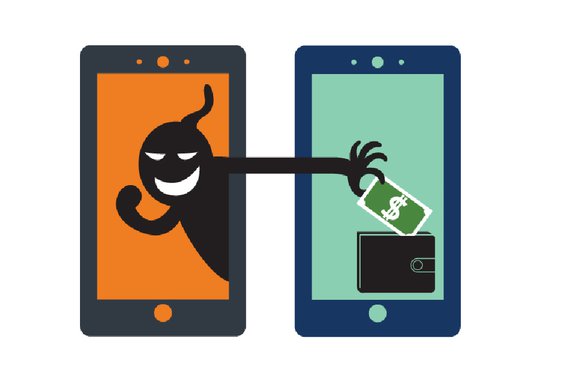 You should take sensible precautions

Though the risk to everyday users is quite low, you should still take sensible precautions and thankfully, it requires almost no effort.

It should go without saying, but do not “jailbreak” your phone. Jailbreaking is an unauthorized change to iOS that allows you to install apps that aren’t found in the official Apple App Store.

But moreover, the best defense against malware is to “keep your iPhone updated to the latest version,” Serper said. To make sure you have the most current OS update installed, do this:

Rogers had some other tips for avoiding malware: “Set strong passwords on your phone and online services. Only install apps you trust, and don’t click on unknown links in email.”

The future of iPhone malware

It’s reasonable to assume that Apple will continue to update iOS as hackers play cat and mouse with newly discovered vulnerabilities. Steve Grobman, chief technical officer at antivirus company McAfee , said you should also be aware of other risks, like social exploits in which criminals pose as a business to get you to reveal passwords and other personal information. This could be done over the phone or via email, which commonly referred to as a “phishing.”

“Malware is just one of many security concerns for mobile devices,” Grobman said. “iOS had a significant Bluetooth vulnerability in 2018, and we recently saw security problem with FaceTime. Cybercriminals have even set up rogue Wi-fi networks in public places. Viruses are just one way in.” (Apple has since fixed the vulnerability found in group FaceTime calls. ) 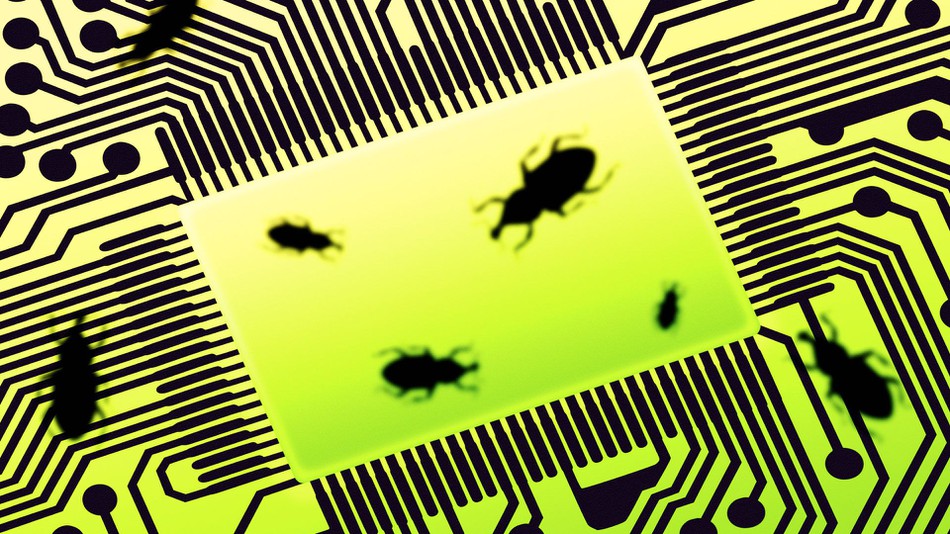 If you take simple precautions and stay vigilant, you should be safe. But as Serper said, “I’m not a fan of the popular narrative that iPhone are impervious to malware. Anything with a CPU is vulnerable.”