German firm BigRep says it’s produced the first fully functioning motorbike make using a 3D printer. Julian Satterthwaite reports. This might be the future of motorbikes. Not because it looks like something Batman would ride. But because of the way it’s made. German firm BigRep says the NERA is the first functioning two-wheeler made by 3D printing. Every part except the electrics made like this. Plastic material laid down molecule by molecule. The technique is, quite literally, reinventing the wheel. “If you ask me where I’m very proud, on the tyre is something we are very proud of because it’s an airless motorcycle tyre that is constructed out of a special geometry that you can see, which will take all the forces that occur during the ride by a special material grade and by the geometry that was designed. So it’s a completely new way of thinking about tyres,” Mowlab co-founder and managing director Daniel Beuning said. 3D-printing enables designers to turn ideas into solid objects in double-quick time. 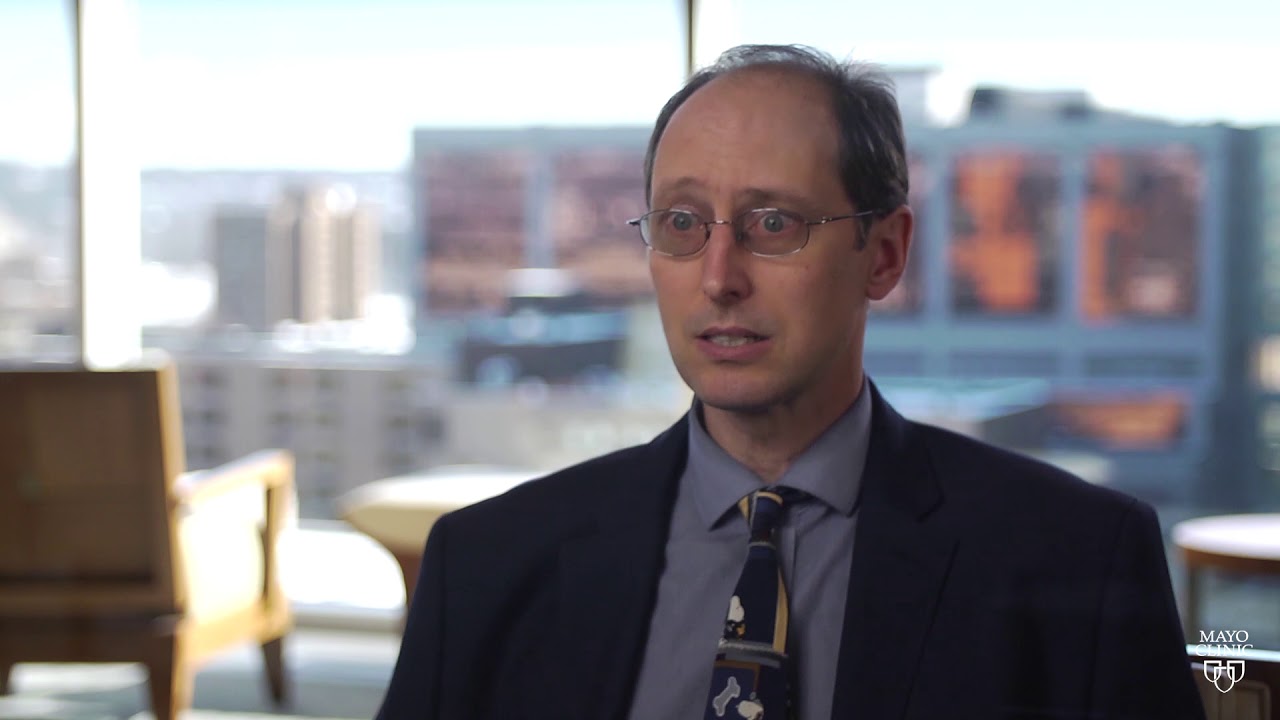 The NERA went from conception to reality in 12 weeks. It has just 15 parts and printing makes possible shapes and forms impossible with traditional methods. “In essence what we’re doing is we’re giving designers and engineers the opportunity to swipe away the limitations that they have been used to from classical manufacturing methods, like grinding, moulding those things,” said BigRep CEO Stephan Beyer. 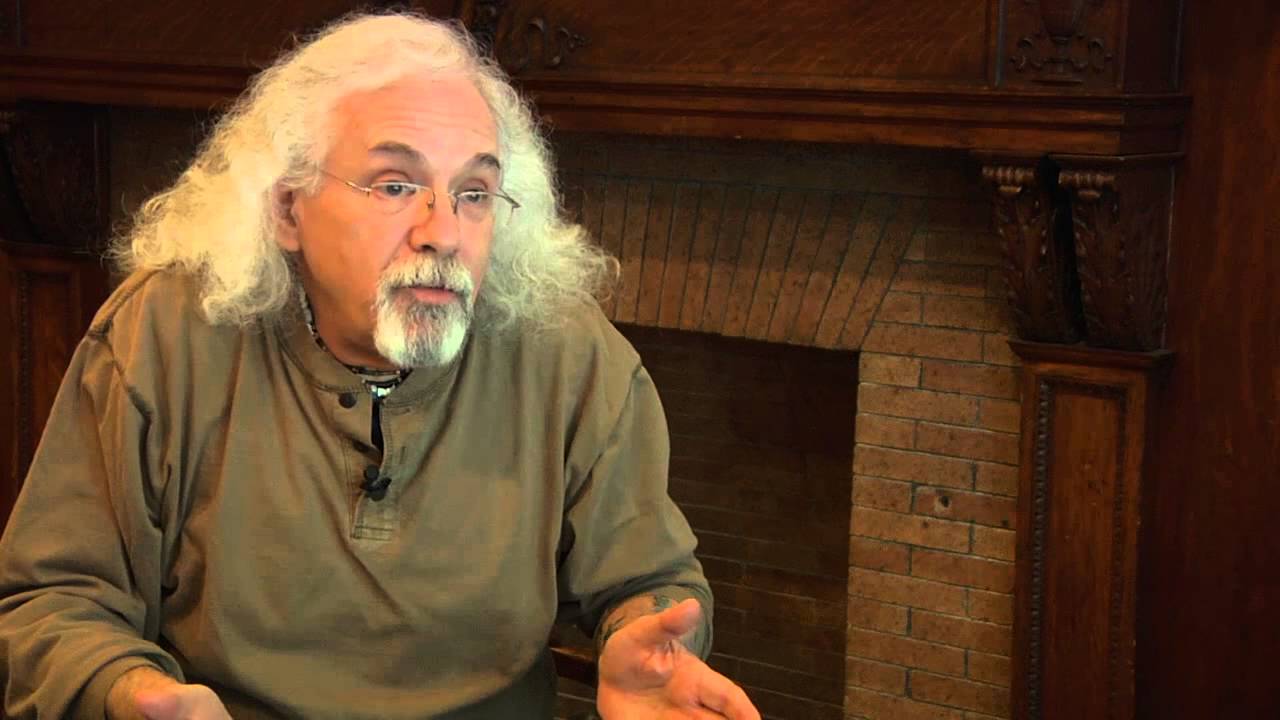 The NERA isn’t about to go into production. 3D-printing is still too slow for mass manufacturing. But it’s already driving innovation.