Championship point became the POINT OF THE TOURNAMENT, sealing the title for Aruna Quadri.

Unlike Quadri, Polina Mikhailova finished the night as the most successful player of the competition as earlier in the day she had partnered colleague Yana Noskova to women’s doubles gold. To win the women’s Singles, Mikhailova, the no.2 seed, recovered from a three games to nil deficit to beat Russian colleague, Yana Noskova, the no.4 seed, in the final (6-11, 6-11, 6-11, 11-8, 11-3, 15-13, 15-13). 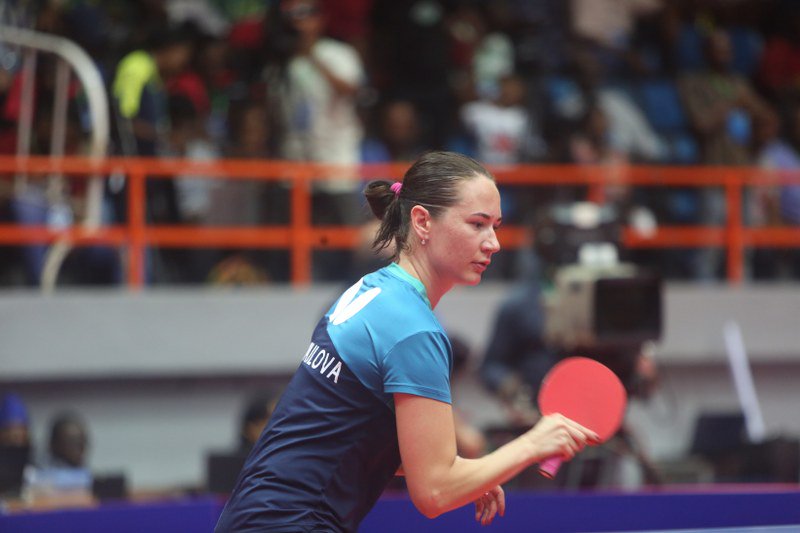 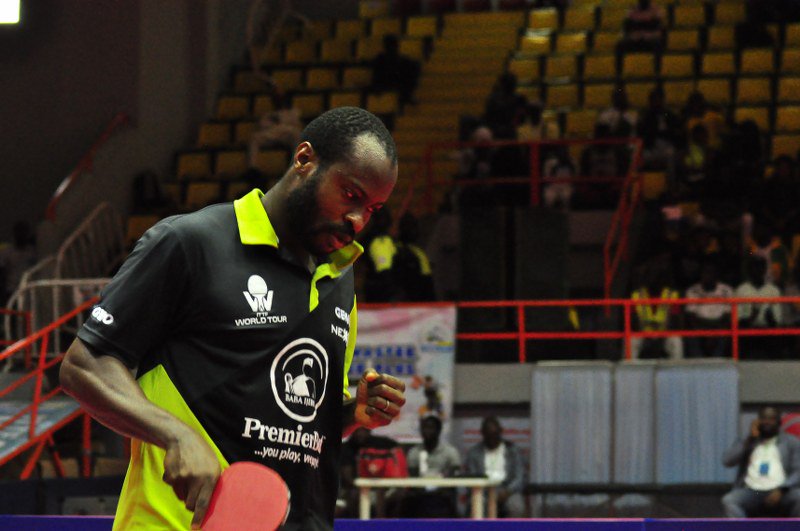 Quadri’s 2019 win had increased his Challenge series title to three having won the 2018 edition of the Nigeria Open as well as the 2017 Polish Open. But it was a disappointment for Nigeria’s duo of Olajide Omotayo and Segun Toriola as they had to settle for silver in the men’s doubles event. 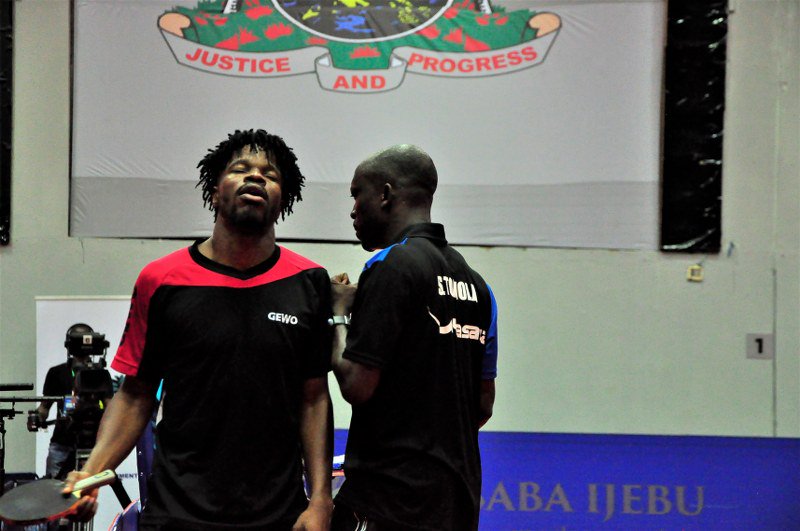