President Muhammadu Buhari has submitted his 43-person list of ministerial nominees to the Senate on Tuesday (July 23) and one name which was conspicuously missing from the document sent to the National Assembly’s upper chambers is that of Sports Minister, Solomon Dalung. 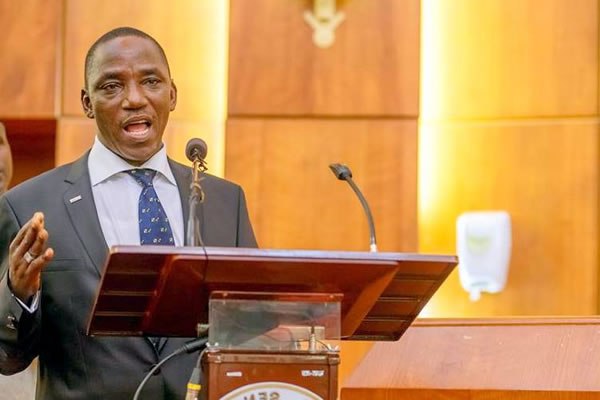 Dalung was made the Minister of Youth and Sports by President Buhari in 2015 having previously served in the Nigerian Prisons Service, the University of Jos as a lecturer and as Chairman of Langtang South Local Government in Plateau State. However, the law graduate’s tenure ended after four years and despite President Buhari getting reelected into office at the last general elections in February 2019, he has failed to make the president’s ministerial list.

His absence from the list has sparked reactions on social media from Nigerians and here is what they had to say about Buhari’s decision to move on from Dalung whose tenure witnessed a number of controversies. 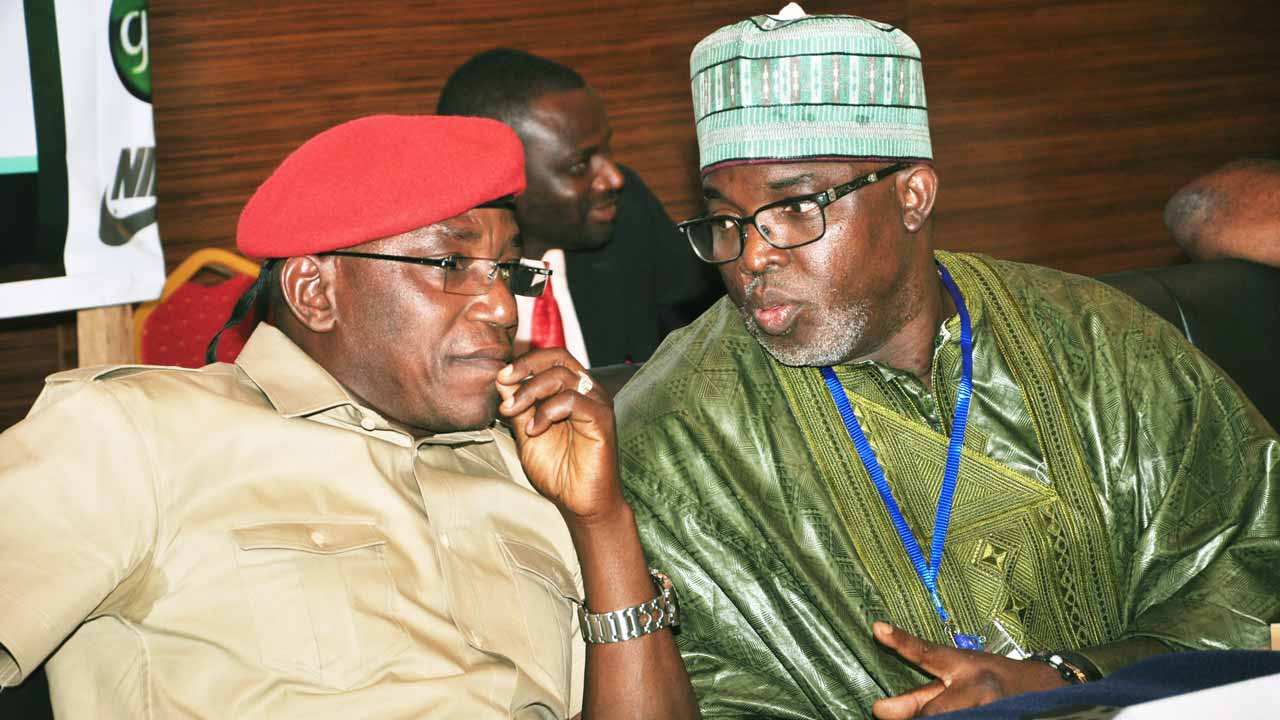 Good decision, but things could get worse

It is true that there is no Dalung, which is good. However, things can always get worse than Dalung.

These persons were delighted

You have ABSOLUTELY not idea how happy i am that Solomon MMM Beret Dalung is GONE!!

The only thing I am happy about in this ministerial list is that dalung and adebayo shittu didn't make the list.

Dalung reaction after not making the ministerial list #MinisterialList pic.twitter.com/SjzNWikoTa

Another person, another imagination

Solomon dalung when he sees his name is not in the ministerial list after all the mouth pic.twitter.com/Pq7Kopr9cM

Nobody:
Absolutely Nobody:
Dalung: Noone can stop my reappointment..
Buhari: hold my Fura. pic.twitter.com/6acEIDlFx4

This person could not care less what Dalung gets up to, as long as it is not with the Sports Ministry

Dalung can go back to planting cocoyam for all I care. Thank God he’s not coming back.

I just went through President Buhari's #MinisterialList and discovered that the red-capped erstwhile Sports Minister, Solomon Dalung is not on the list. Somebody praise the Lord! 💃 pic.twitter.com/AEQJqjSuMM

Trust Nigerians to begin making fun of the development

Dear Buhari,
What is my offence? I cannot find my name on the Ministerial nominees list.
Please get back to me, don't be unfortunate.

Dear president will there be a supplementary list? 🤣You omitted Solomon Dalung #MinisterialList pic.twitter.com/0ZnneoStO8

Dalung missing on the list caused a bit of an argument

Dalung has not done more for Nigeria youths than @thepamilerin In the last 2 years. Don't also forget that my tweets are my opinions. Not yours. Regards https://t.co/Ds1KZHO5Z8

While majority criticised Dalung, this person had a different view

Former Sports minister, Barrister Solomon Dalung will be remembered for the transformation he brought into Nigeria's sports Federations.

Most of the Federations were revived under his tenure.

Gone were the days when Directors, Permanent Secretaries and top government officials will take their numerous girlfriends to International tournaments. Dalung ensured all these were STOPPED pic.twitter.com/yANGL7QHVG

It remains to be seen who will emerge as the new Minister of Sports in Nigeria but one thing is for sure, majority of sports fans in the country will now be hoping it is someone they prefer more than Dalung. 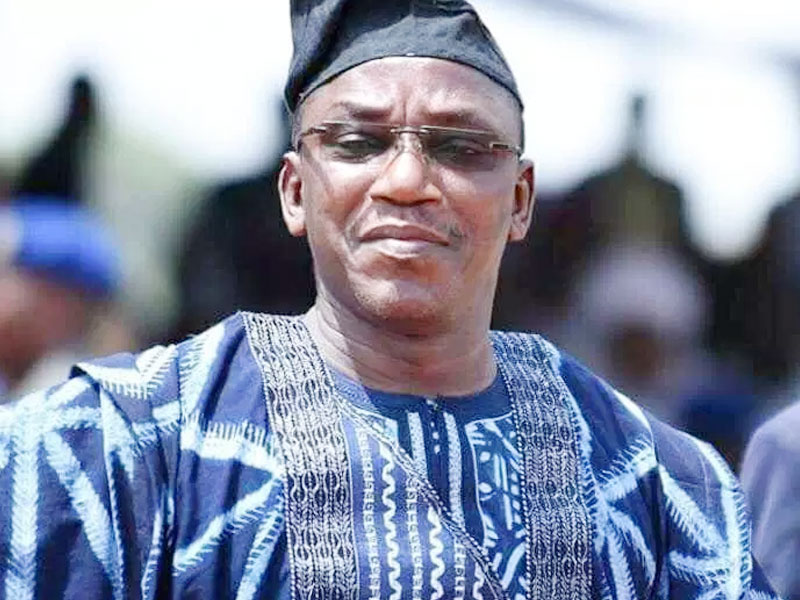