How can we find out who are the top 10 highest paid athletes in the world right now? This is easy. Thanks to Forbes selection of the highest-paid sportsmen, we can figure out the names of the luckiest and surely the most hardworking men (ladies are not on the latest ranking as their earnings were not as high in 2018) who were chosen from more than 20 countries.

Sports entirely is a high earning career choice no matter the level. But for you to be outstanding and referred to as the best, you have to work and train hard to beat a long line of those ahead of you.

This is a well-known 41-year-old American. He was listed by Forbes as the number 1 celebrity on the list of Top 100 Celebrities 2018.

His main source of finances is boxing. How many millions of Nigerians watch this sports and cheer for Floyd Mayweather? We are sure many of us are in love with such entertainment. Well, the famous boxer’s salary has reached about 275 million U.S. dollars plus another 10 million U.S. dollars come from endorsements.

One of the most exciting fights with Mayweather was in the summer of 2017. It took place in Las Vegas against Conor McGregor. Mr. Floyd was lucky to earn his impressive millions back then.

Football is probably the most popular sports in Nigeria. Some prefer cheering for Cristiano Ronaldo, while others are big fans of Lionel Messi.

The football season 2017-2018 made Messi the top scorer in several most important European Leagues. He scored 45 goals, which sounds impressive. Besides being the winner by a number of goals, Lionel Messi is also one of the Top 100 Celebrities of 2018 (he is number 8 on the Forbes’ list).

The incredible highest paid footballer from Portugal knows how to look good and earn a lot.

No wonder, as he is the best player on the globe plus he is one of the world’s highest paid athletes right now and definitely the most recognized sportsman. His social media account on Instagram, for example, is followed by over 154 million people.

Football is not the only sports that can make you extremely rich. Conor McGregor is in love with mixed martial arts, and his hobby is his career and wealth.

The huge amount of money was banked from the fight with Floyd Mayweather in 2017. That fun entertainment also brought him to the 12th place in the list of Top 100 Celebrities of 2018. At the age of 30 years old, these are the inspiring results.

There is another professional football player on our list among the highest paid in the world. The famous Brazil superstar has earned about 73 million U.S. dollars plus 17 million dollars as endorsement deals, which totals a cool figure of 90 million U.S. dollars.

Right now, the footballer plays for the Paris Saint-Germain club. But he also used to represent Barcelona, advertise famous brands like Nike, McDonald’s, Red Bull, and others, and be very attractive as a 26-year-old can be.

It is curious that Neymar has got his thirteenth position at the list of Celebrity 100 in 2018 and become the first ever footballer to enjoy the exclusive (custom) Swoosh’s Air Jordan sneakers.

Tall guys who play basketball can also earn a lot of money if they are successful like LeBron James is. This awesome player from the United States of America boasts cool salary of 33 million U.S. dollars. Plus, he earn even more through endorsements (52 million U.S. dollars).

The total of more than 85 million U.S. dollars is great wealth to enjoy. Being one of the richest athletes in the world, LeBron is also the youngest basketball player who got thirty thousand career points.

The Switzerland tennis player has proved that this sport can also make you one of the top 10 highest-paid athletes in the world by earnings.

The professional basketball player from the USA has earned over 76 million U.S. dollars total. At the age of 30 years old, this is an overwhelming achievement.

The popular quarterback is 33 years old. He lives in Georgia (Atlanta) and plays for the Falcons. 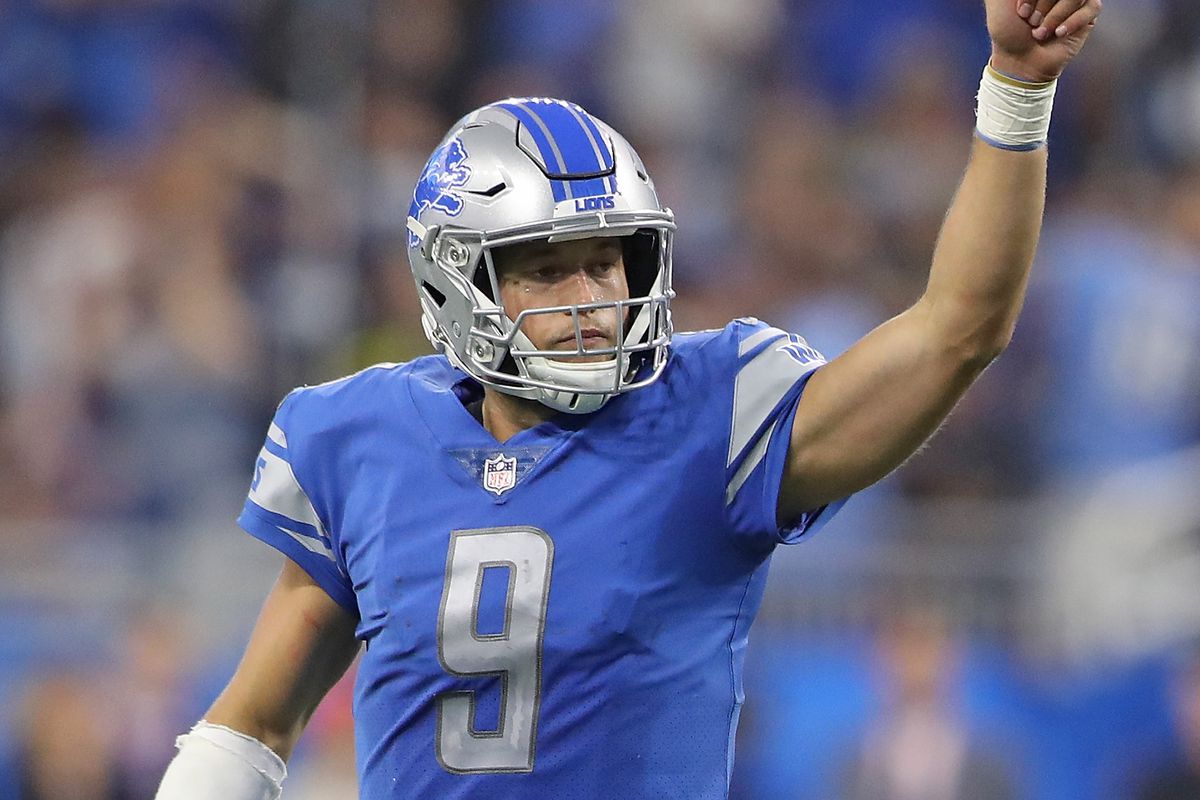 This is another American Football player whose earnings have made him one of the world’s highest earning athletes right now. His earning stands at 57.5 million U.S. dollars. He also endorses for some famous brands which bring him 2 million U.S. dollars on top of his salary.

The American superstar is 30 years old. He lives in Michigan (Detroit) and is pretty famous in the United State of America.