Following the goalless draw between Liverpool and Bayern Munich in a UEFA Champions League round of 16 clash at Anfield on Tuesday night, managers of both clubs came close to blows as they had a heated exchange on the touchline. Turns out it was a misunderstanding which Reds boss Jurgen Klopp has explained. Klopp was visibly angered when he spoke to his Bayern counterpart after the final whistle, with the Liverpool boss shouting and gesturing after shaking hands with Kovac, who pulled the German’s arm to remonstrate with him on the touchline before the Liverpool coach went on the field to speak to his players.

The issue turned out to be a misunderstanding, as Klopp wanted to shake hands with his opponent before going to embrace his players, whereas Kovac did it the other way around. When the situation came up in his post-match press conference, however, Klopp insists he was not as angry as he appeared as Kovac apologised for his ignorance. Asked if he was angry at the full-time whistle, Klopp replied: “No, no, no. I wanted to shake Niko’s hand immediately and then he went in the crowd of his players. Then, when he came back, I said: ‘I am waiting’ and he apologised.” 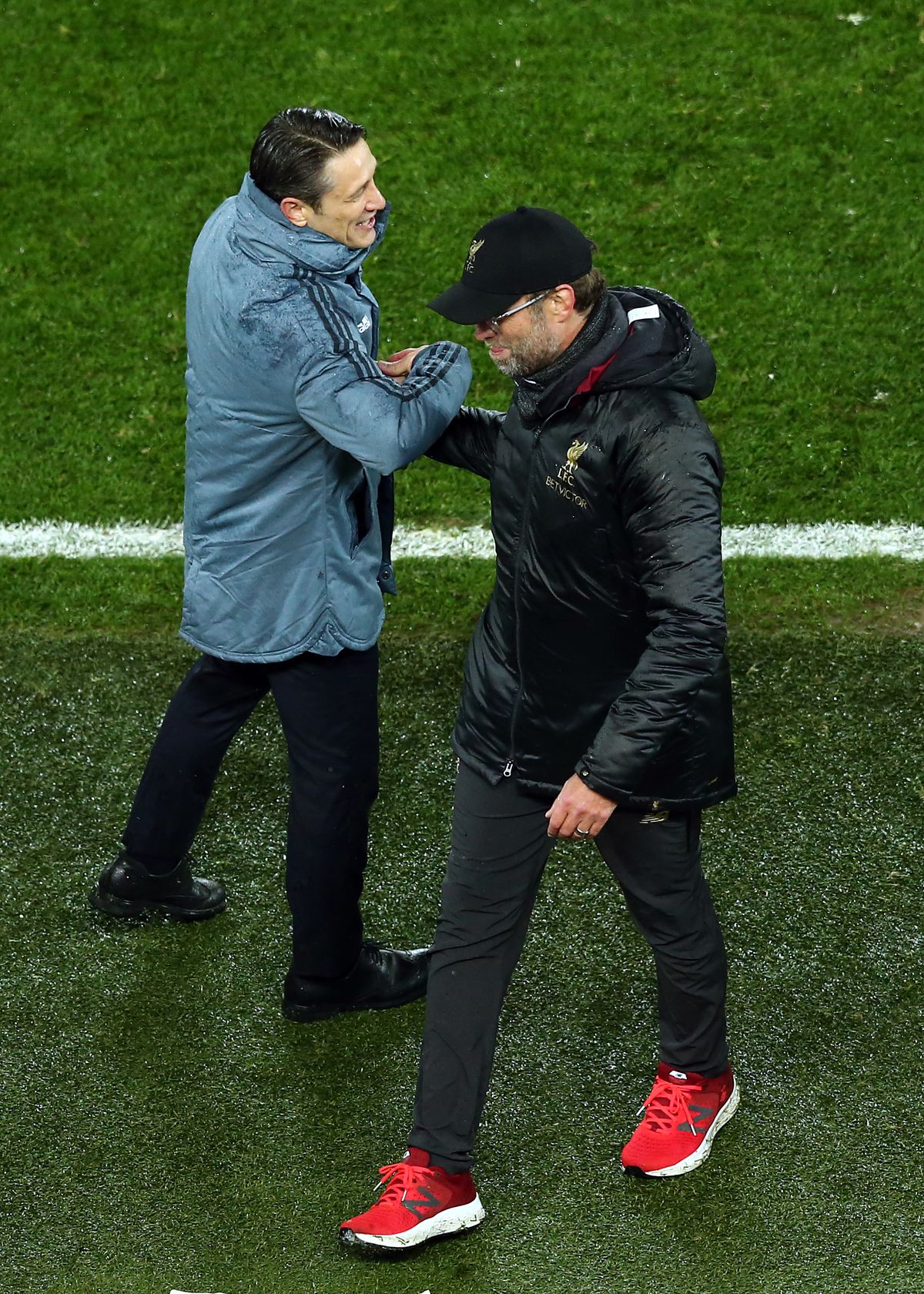 Meanwhile, Bayern boss Kovac saw the funny side of the incident and says he will be doing the same thing after the second leg in Munich on March 13. “That was funny. We were on English soil. In Germany it is normal when games end, you shake hands with your players,” he said. “In England, first the coaches shake hands so I did what I did in Germany, said sorry and made up for it and, in Germany, we will do it as we do it in Germany.”

Klopp may not have looked happy after the game, but the coach insists he is “absolutely OK” with Tuesday’s goalless draw, even if he has come to expect better from his team. “It was like this. It was a big fight. I can’t remember chances in the second half for both sides,” he said. “The tie is not over. We had to create a basis which we can use in the second leg. From a result point of view, it’s absolutely OK. It’s not a dream result but it’s a good one and we can work with that.”

Now that the Champions League tie between Liverpool and Bayern is finely poised, the Reds return their focus to the Premier League title race, with a trip to Old Trafford to face arch-rival Manchester United on Sunday.