Liverpool goalkeeper Alisson Becker is looking forward to the UEFA Champions League clash with Bayern Munich on Tuesday, especially as a meeting with the Bundesliga giants is set to give him the chance to line up at the opposite end of the field to 2014 FIFA World Cup winner Manuel Neuer. Alisson will be hoping that he is the one left celebrating on Tuesday evening, with Liverpool looking to break down Neuer and Co and claim an advantage heading into a return date at the Allianz Arena on March 13.

The £65 million addition at Anfield from Italian Serie A side AS Roma said of the duel between two of the best goalkeepers in the world: “We know they’re a really good, strong team. Jurgen knows more about that team than anyone. There’s a lot of quality – and a great defence. [Neuer] is a big reference for me. When we got them in the draw I was pleased knowing I’d be against him.”

While Alisson is looking forward to that duel, his manager Jurgen Klopp faces a selection dilemma at the back. Defenders Joe Gomez and Dejan Lovren are nursing knocks, meaning that there is no obvious option to fill in alongside Cameroon international, Joel Matip. Brazil international Fabinho is likely to be the man to get the nod, having already covered at centre-half this season. 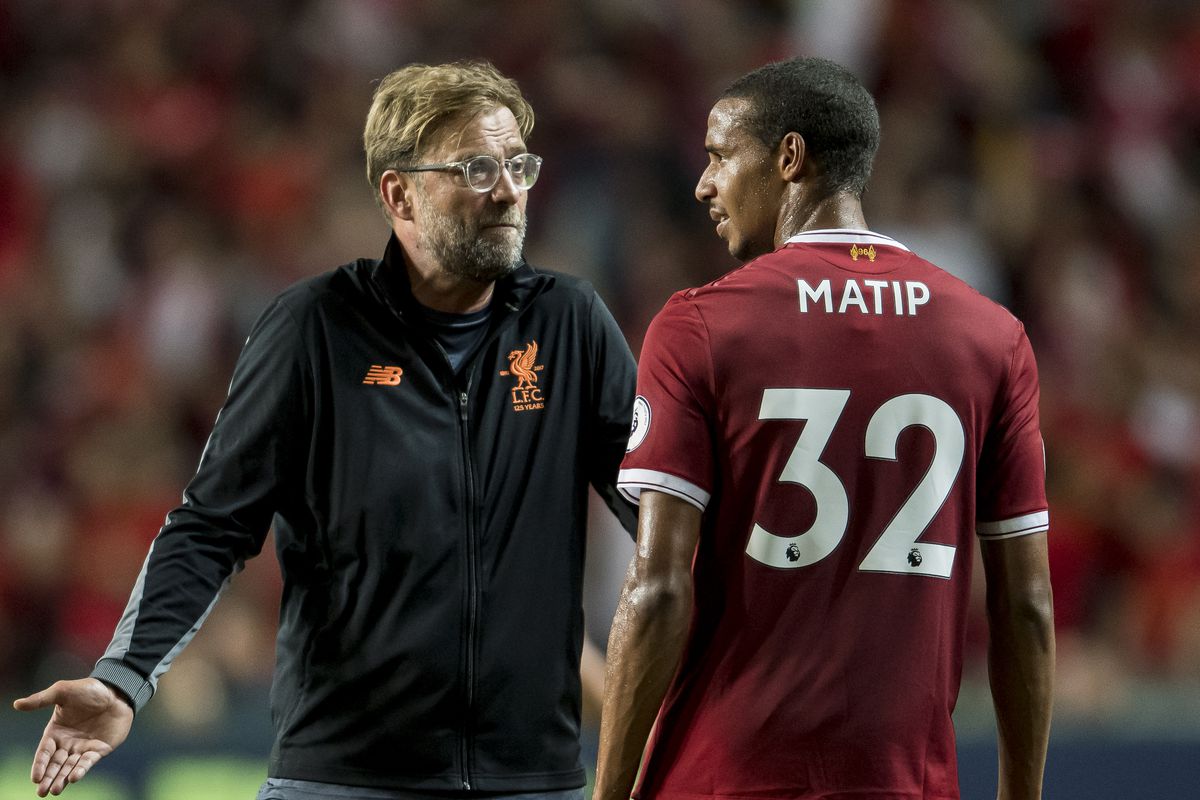 But whoever is included, Alisson is aware that Liverpool will need to be at the top of their game in order to collect a positive result. According to Alisson, the Reds are capable of containing and competing with Bundesliga giants Bayern Munich despite having influential defender Virgil van Dijk suspended for the first leg of their UEFA Champions League round of 16 clash at Anfield on Tuesday night, even though his absence will be felt as an on-field leader.

The Brazil international is convinced that Liverpool boast enough experience and depth in their squad to counter the loss of one player. The Reds will be without their talismanic centre-half in the crunch Champions League clash due to a one-match suspension, but Klopp’s goalkeeper Alisson Becker believes the club has adequate cover.

He told Premier League Productions: “All the defenders have played so when one comes in and one leaves, we don’t feel that loss because we’re all used to each other. That the backline are all able to communicate with each other, and know each other really well, is vital for any team. Once you’ve cracked it, you’ve got it – and we seem confident.”

Do you agree with Alisson’s comments?