The Premier League side will host Bayern Munich in the first leg of their UEFA Champions League round of 16 tie on Tuesday. But Hoeness said things could have been different, with Klopp an option for Bayern 11 years ago, when they instead opted for former Tottenham Hotspur striker Jurgen Klinsmann as the Reds boss left FSV Mainz for Borussia Dortmund at the time. “Many years ago we agreed on a collaboration together, but we ended up signing Jurgen Klinsmann instead. There I showed I respect him and his work a lot. It’s going to be a tough task for both sides. I hope we’ll come out on top.” 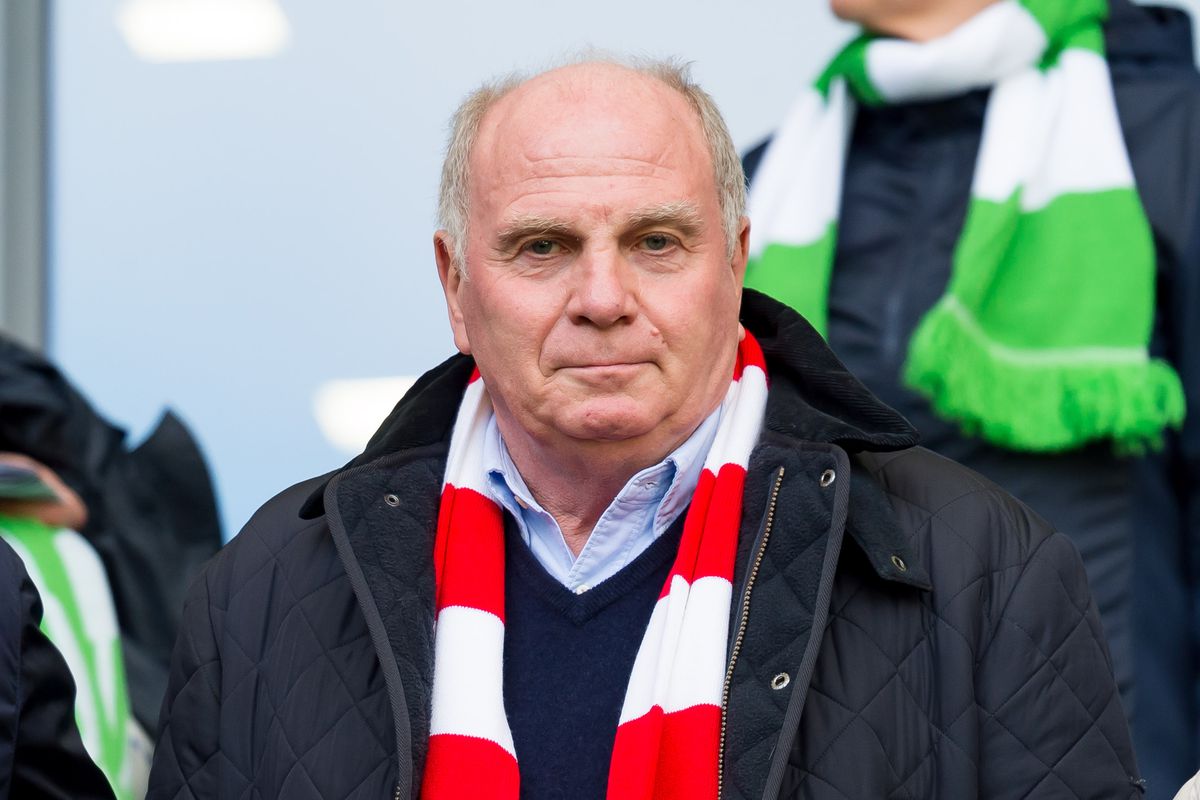 Afterwards, Klopp went on to win two Bundesliga titles with Borussia Dortmund to break Bayern Munich’s dominance of the Bundesliga before heading to Anfield in October 2015. And his old club are on course to beat his one-time suitors in the present day to the title this season in Germany after Bayern Munich’s poor start allowed Lucien Favre’s Dortmund to surge to the top of the table, where they now lead the defending champions by five points. Klopp’s Liverpool are also battling for league honours, sitting second in the Premier League on goal difference with a game in hand on Manchester City, who are top.

As such, the upcoming UEFA Champions League clash between the two may well be seen as an unwelcome distraction from both sides’ title tilts, particularly given the selection headache in both camps. Klopp has just one senior centre-half fit and available in the form of Cameroon international Joel Matip, as 2018 FIFA World Cup finalist Dejan Lovren and England international Joe Gomez are injured, while star defender Virgil van Dijk is suspended. Bayern on their part do not have a fully-fit complement either, with veteran Dutch great Arjen Robben sidelined with injury, and Germany midfielder Thomas Muller also reportedly a doubt, while France international Corentin Tolisso remains a long-term absentee. However, there was good news for the Bavarians as goalkeeper Manuel Neuer has returned to full fitness after recovering from an injury to his thumb.