Manchester United’s players rejoiced on Instagram after the announcement of Anthony Martial’s new contract. The club confirmed the new five-and-a-half year deal for the Frenchman on deadline day after months of negotiations. His decision to pen a new contract completes a remarkable turnaround after claims from his agent Philippe Lamboley last May that the player wanted to leave the club. 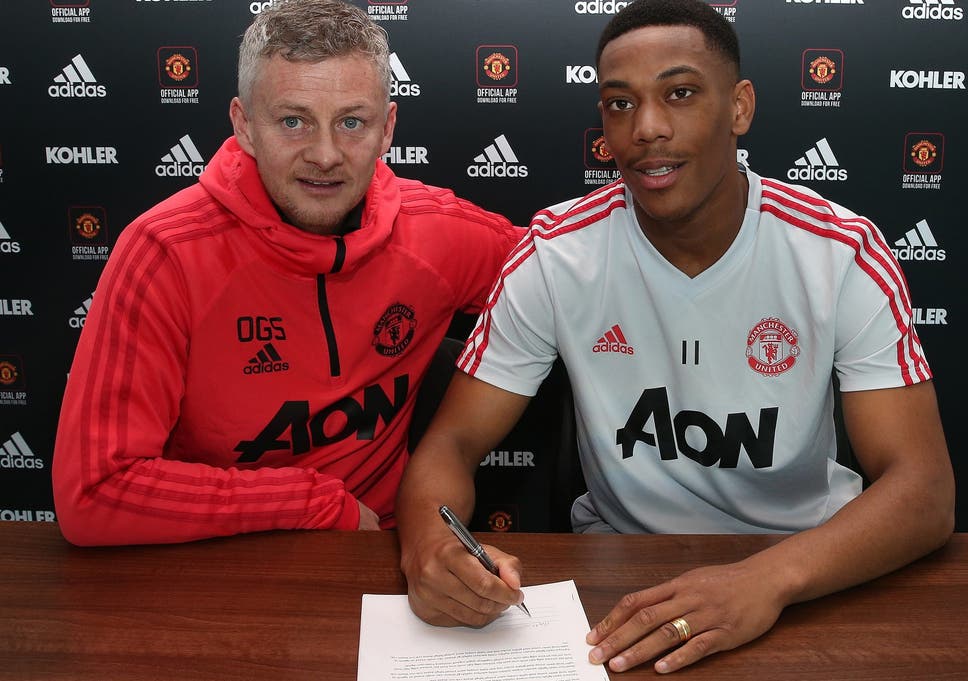 Martial was one of United’s better players during Jose Mourinho’s final few months in charge and his performances in October and November arguably extended the Portuguese’s reign. 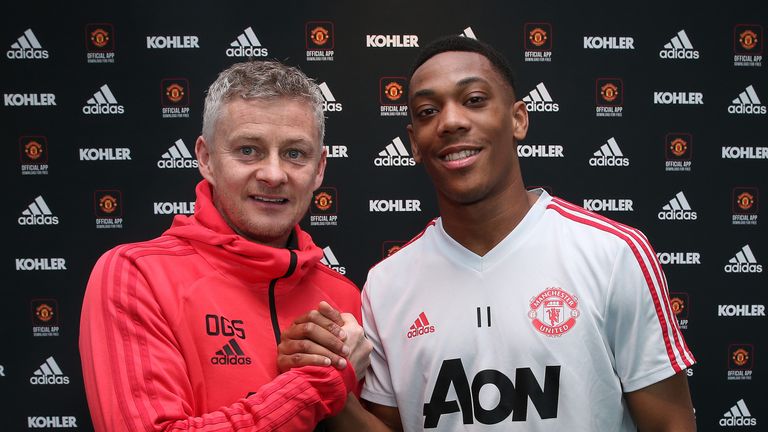 He has made the left wing spot his own under Ole Gunnar Solskjaer and United missed him in the draw with Burnley on Tuesday night. Fans feared the worst after Lamboley’s comments at the back end of last season but they were delighted to hear the news of his new deal on Thursday – as were a host of the forward’s United teammates.

United may not have made any signings in January but most United fans will agree that Martial’s new contract more than makes up for the lack of arrivals!