Leipzig Chief says Liverpool target will remain at the club

RB Leipzig chief Ralf Rangnick says he expects Timo Werner to remain with the Bundesliga club for the next two or three years. The striker is a reported target for Liverpool while Bayern Munich have also been linked with a swoop for the striker. But Rangnick doesn’t see the player leaving in the foreseeable future. 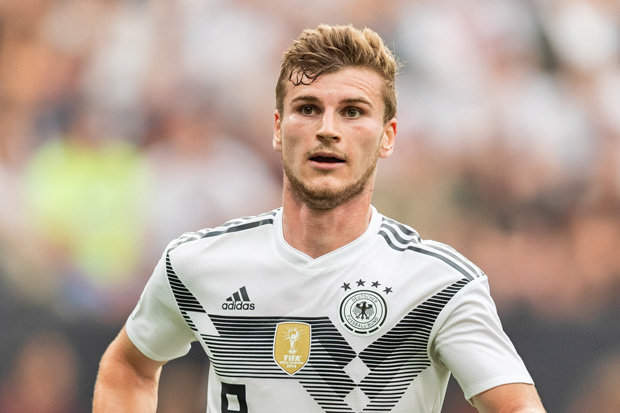 “If Bayern are serious, then it will be difficult for us. But they often play with one striker, so I see him staying with us for the next two or three years,” he told Sky Germany . Liverpool also interested, face competition in the form of Bundesliga giants Bayern Munich for the striker’s services, but RBL are confident of keeping hold of their talisman. In fact Rangnick ruled out the forward signing for any rival club this January.

He told Sky Germany: “If Bayern are serious, then it will be difficult for us. But they often play with one striker, so I see him staying with us for the next two or three years.” The 22-year-old reportedly wants to make the next step in his career and has talked of a Premier League transfer in the past. Werner, who was valued at around €100m (£90m) last spring, is now thought to be available for around £36m, but the RB Leipzig chief Ralf Rangnick strongly believes Timo will stay.

Few weeks ago, Werner spoke of his experiences of watching the Premier League as a child. “Manchester United and Liverpool were the teams I watched quite a lot in England,” he told FourFourTwo last year: They were the two that I’m a little bit a fan of, because they have so much history.”

He slightly panned the chances of moving to Merseyside, but may now be tempted by the success of the current season: “In Liverpool it’s also their stadium and the atmosphere. But when I have to decide, I’m more Manchester United than Liverpool. I’m now at a point where at some stage in the future I’d like to play in a team that wins titles.”