Scott McTominay has signed a new contract at Manchester United running until June 2023, the Premier League club just confirmed. McTominay was one of few young players to make a breakthrough at United under former manager Jose Mourinho, as he was opportuned to play 13 times in the Premier League last season despite reservations about his ability from many supporters.

But Mourinho was a staunch backer of McTominay, lauding him as a “special kid” after the 3-1 defeat at West Ham United in September. However, that was one of just seven appearances in the league this term, six of which were for the Portuguese, with injuries disrupting his campaign. The Scotland international has played in midfield and at the back in his short career, and caretaker manager Ole Gunnar Solskjaer applauded his desire to learn and progress. 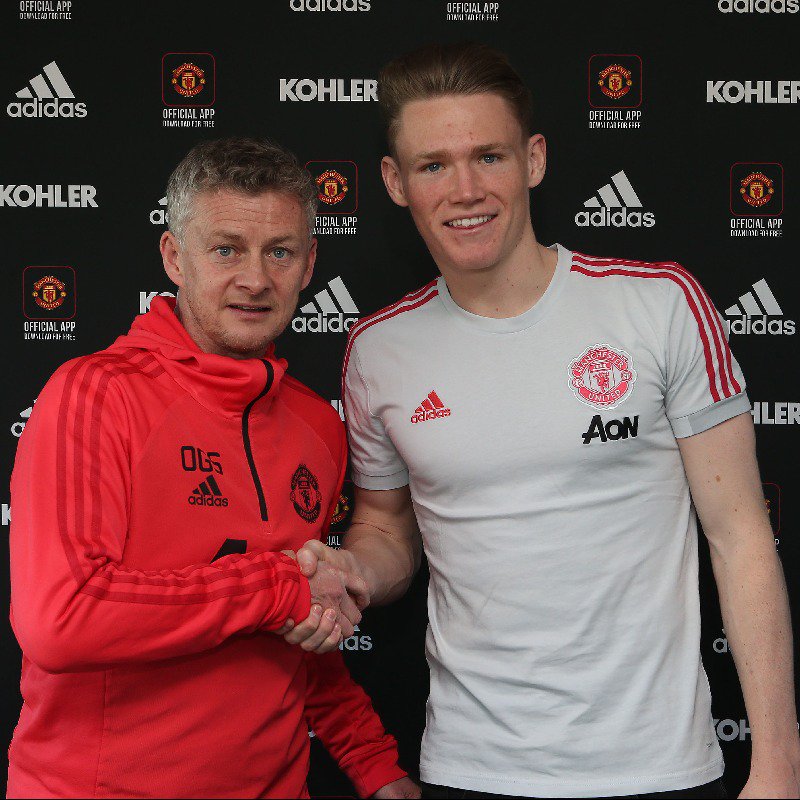 “Scott has been with the club from a very young age,” Solskjaer told the club’s official website. “He has progressed through our academy ranks and has made fantastic progress in the last couple of years. Scott is a young midfielder and is constantly improving. He’s an intelligent player and wants to learn all the time. I am delighted he has signed a new contract and there is no doubt that he has a bright future ahead of him.” 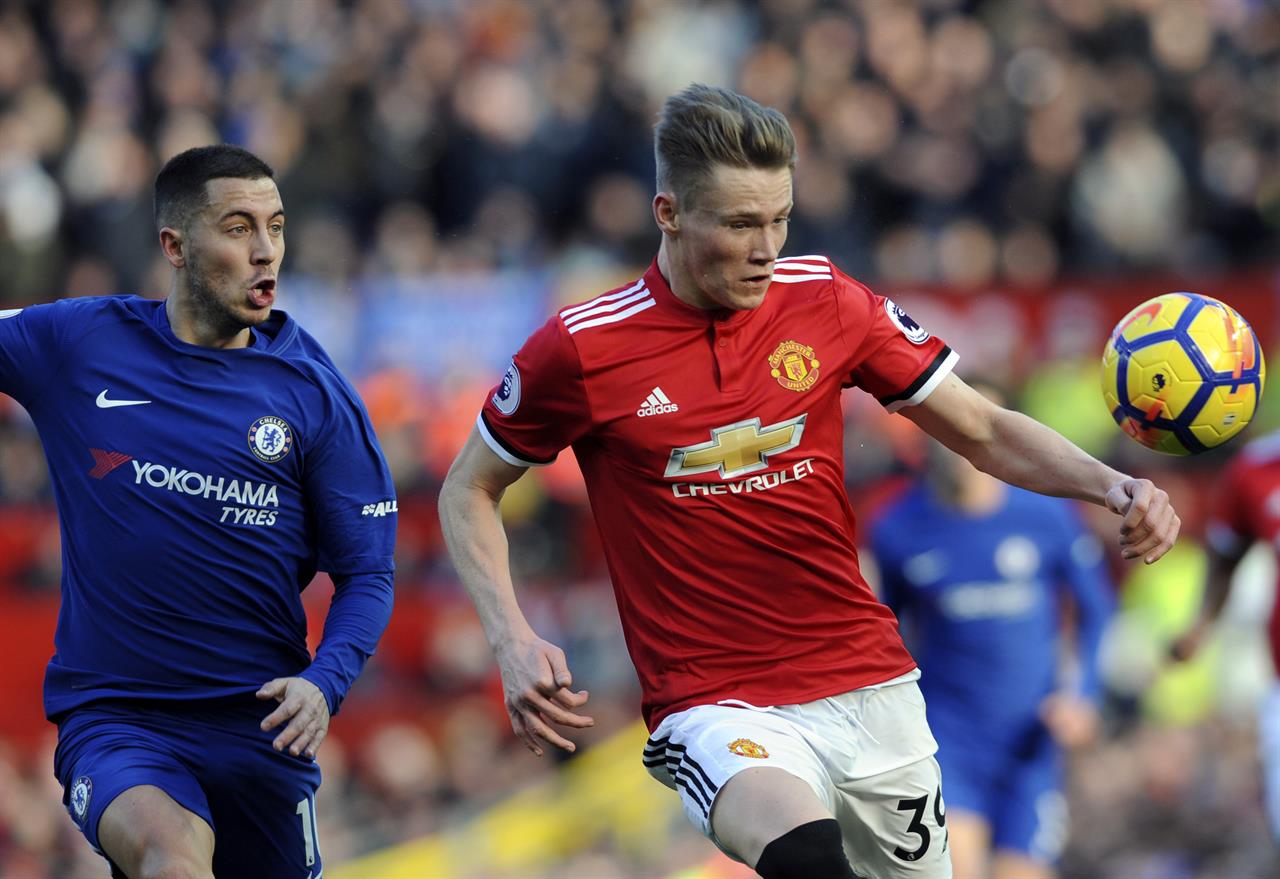 On McTominay’s part, extending his contract is an emotional moment, but he remains focused on his development. “Manchester United has been my life since the age of five and playing for the club I’ve always supported is all I’ve ever wanted to do,” he said. “I’m still young and I’m learning all the time from the manager, his coaching staff and from the world-class players in the squad. I can’t wait to continue my progress at this great club.”