Expert Ian McGarry thinks Solskjaer should steer clear of speaking openly about Ferguson because the club’s owners, the Glazers, don’t want him to have a big influence. And he’s even mooted the possibility that Ferguson could now be having an influence on team selection. “If they see Solskjaer as a kind of Fergie buddy, and Ferguson having influence on training, he’s been to the training ground twice since Solskjaer has been in charge… ” McGarry told the Transfer Window podcast. 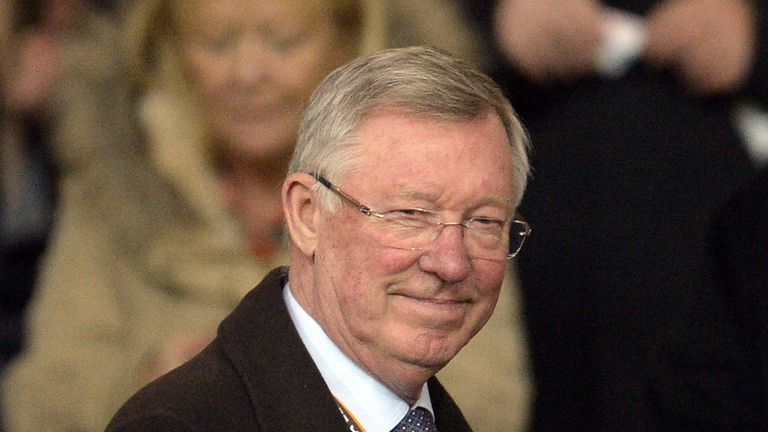 “Solskjaer’s openly admitted that he speaks to Ferguson regularly with regards to everything concerning the football club. You have to at least surmise that when it comes to team selection that Fergie may well be having a little influence there. You have to think that that’s one of the key, if not the key, decision made in the week of a football manager – the team that he puts out and the tactics he plays. Now it’s working, that’s the first thing. But if it’s working because Fergie’s helping him, the Glazers are going to look at that as an Achilles heel in Solskjaer.”

Solskjaer took over as United’s interim boss until the end of the season after the club sacked Jose Mourinho last month. He has repeatedly spoke in press conferences about Ferguson, who has been an ever-present in the stands at games. And, in his first full interview after replacing Mourinho, Solskjaer was raving about his ex-boss. 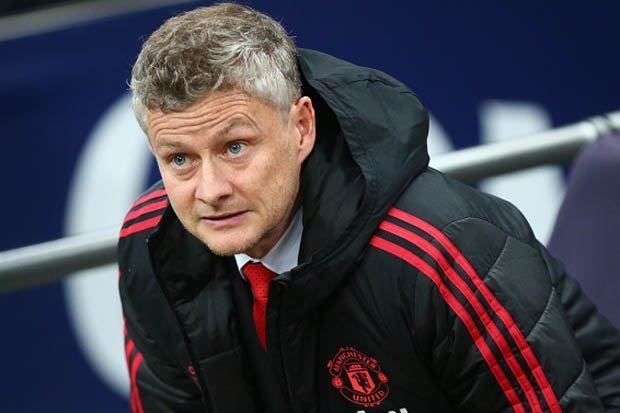 He said: “It’s about managing players, staff and it’s about getting the best out of everyone. The boss will always be the best at that. I get my managerial style from him. He’s been the biggest influence, but then again we’re different. I’m a different personality. I like to speak to people, I like to engage with people. I want to see people express themselves. That makes me happy.”