Bayern Munich forward Arjen Robben has played down suggestions in some quarters that his Netherlands compatriot and Liverpool defender Virgil van Dijk is the best defender in the world ahead of the UEFA Champions League round-of-16 clash between their teams next month. The Liverpool defender will be banned for the first leg at Anfield but will be back for the return leg at the Allianz Arena three weeks later as the Reds look to reach the quarter-finals.

Robben on his part is sidelined with a thigh injury at the moment and has not played since bagging a brace in Bayern’s 5-1 Champions League win over Benfica back in November – although he is expected to be back in action over the next few weeks. When quizzed about the man who took over from him as Holland captain, Robben had mixed views on the former Southampton star. “I do not know if he is the best defender in the world,” Robben said at a recent press conference. 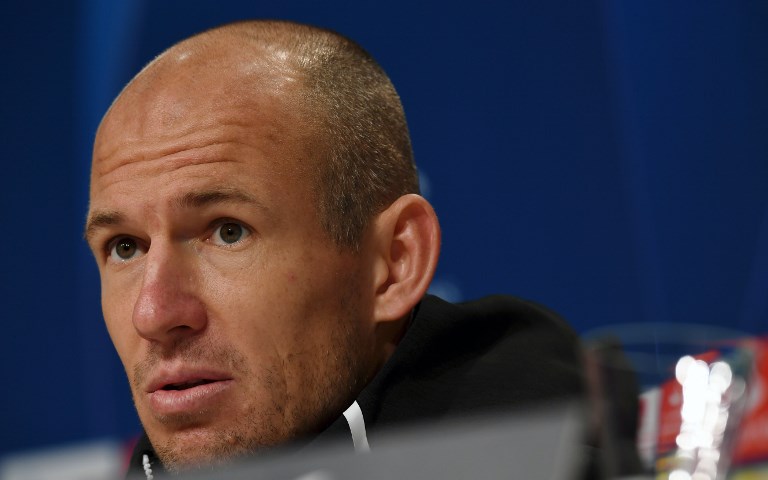 The 34-year-old added: “Other people are allowed to judge that, but I’m happy for him. He has made big strides lately, just look where he comes from. He has grown as a player, but also as a personality, I am happy for him, where he is at the moment. He is a key player at a gigantic club, and he is the captain of the Dutch national team. He deserves all the compliments.” 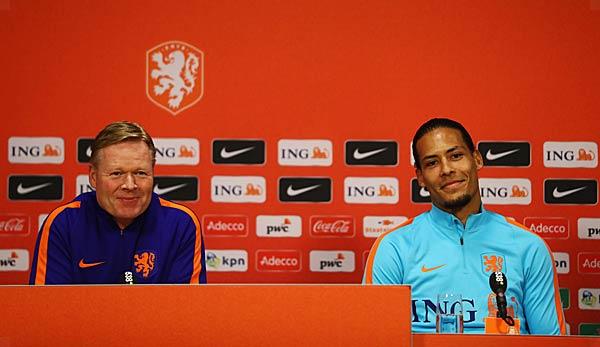 Do you believe van Dijk can be classified as the world’s best defender?