Son of African football legend George Weah, Timothy, says he “will give blood, sweat and tears” Scottish champions to Celtic after signing a six-month loan deal from French giants Paris Saint-Germain. The teenage American striker believes he “couldn’t ask for a better coach than Brendan Rodgers”. Weah met the rest of the Celtic squad in Dubai on Tuesday after completing the loan deal. 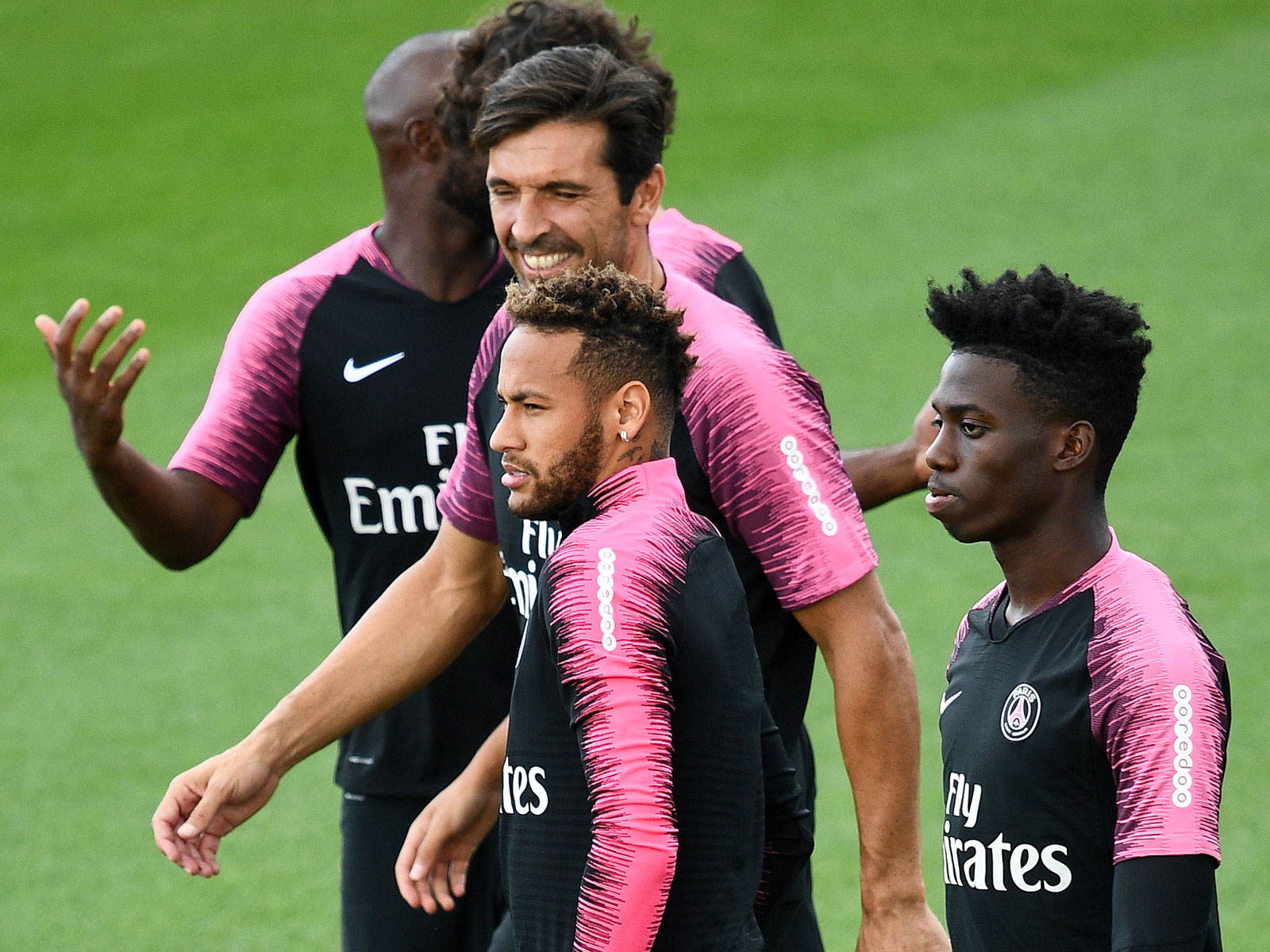 “I am in love with Celtic so I am really happy,” 18-year-old Weah said in an interview. “It was a great feeling getting to know a new team and new coaching staff. I can’t wait to get on the field and play in front of those wonderful fans.”

According to Weah, he received “a lot of offers” once he made it known he wanted to go on loan, but “one offer stood out and that was Celtic”. As a result, he travelled to Glasgow to meet Rodgers and visit Celtic Park, and believes he has found the ideal place to develop his career. “It is a wonderful moment for me, and such a blessing with such a great coach like Brendan Rodgers to lead me in the right direction,” he said. “He and rest of the coaching staff are going to build me and form me into a really good player, and my team-mates are going to help me mature.”

Rodgers’ side return to action after their winter break with a Scottish Cup fourth-round tie against Airdrieonians on 19 January. Celtic lead the Scottish Premiership by virtue of better goal difference from city rival, Rangers, though, the Bhoys have a game in hand.