Sergio Aguero opened the scoring at the Etihad Stadium, with Leroy Sane netting the winner after Roberto Firmino had levelled for Liverpool. The win closed the gap to four points at the top of the Premier League table and it owed a lot to two of City’s old heads. The opening goal was Aguero at his predatory best. He was still on the turf appealing for a penalty when Bernardo Silva picked the ball up on the edge of the box, but by the time he had cut it back from the byline, the striker had risen to his feet and ghosted ahead of Dejan Lovren at the near post. From there, he took a touch with his right foot and rifled it home with his left. 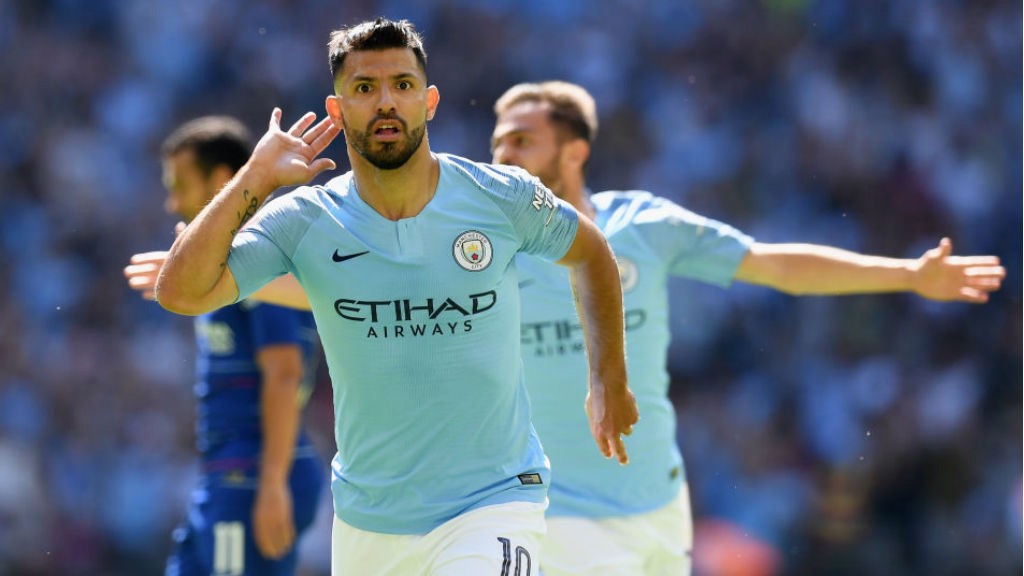 “That first touch is sublime. Then you’re thinking, ‘Don’t shoot from there, you’re not going to score’ – but he does. Very few people have that sort of touch and the ability to get their balance right and get that much power on the ball,” said Sky Sports pundit Graeme Souness.

It was just the latest example of the 30-year-old rising to the big occasion. Since his arrival at City from Atletico Madrid at the start of the 2011/12 season, Aguero has now scored 37 goals in Premier League games between the big six – nearly twice as many as any other player. The goal was the obvious highlight of Aguero’s performance on Thursday night, but he was impressive from start to finish, providing tireless energy on and off the ball and dropping deep to link the play. 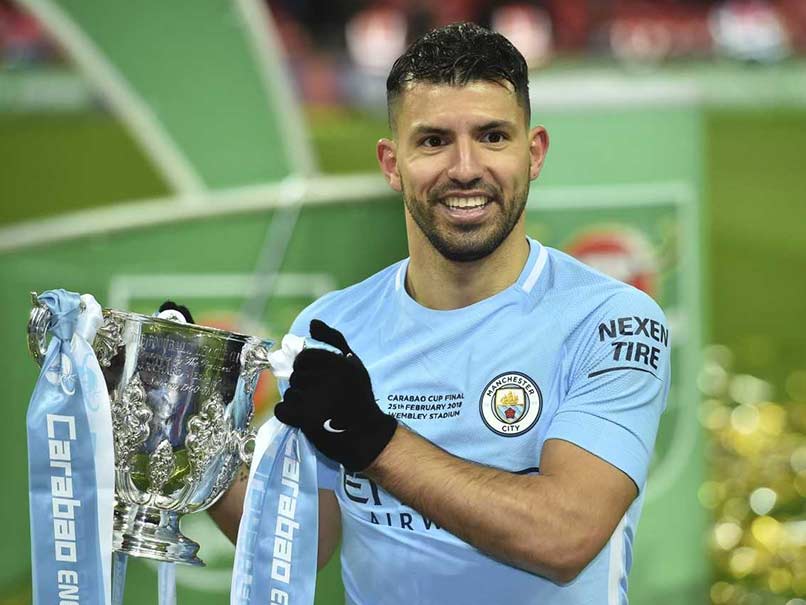 Aguero made his experience count as well. The manner in which he exposed Lovren for the goal was the result of a deliberate strategy to avoid Virgil van Dijk and target Liverpool’s weaker centre-back. He repeatedly pulled onto the Croatian, as shown by his heatmap, which showed that the majority of his touches came on Liverpool’s right.