Changchun Yatai of China striker, Odion Jude Ighalo may eventually not be on his way to Europe after all in the January transfer window, as the Super Eagles star is said to be considering another offer in the Asian nation.

“The way it is,” said the source, “I am sure Odion will not leave China. He is not going back to Europe, though, but wants another club in the Chinese Super League.” More information gathered from China at the weekend suggets that Ighalo might be ready to jettison all overtures coming his way in central Europe and opt to stay put in the Oriental Nation instead. 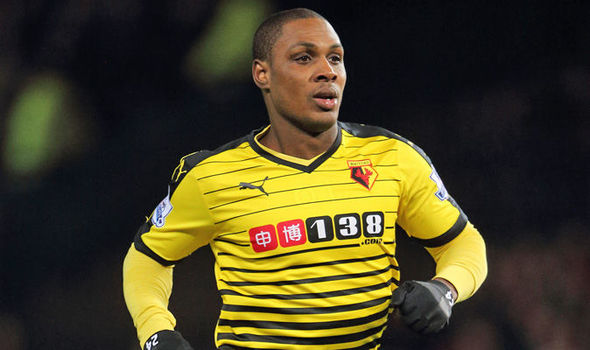 Compared to reports flying round Europe, Ighalo might just stay put with the relegated Yatai, the striker had been touted with offers in Italy, Norway, France and England, but he may surprisingly accept another deal in the Chinese Super League, rather than head back to Europe. 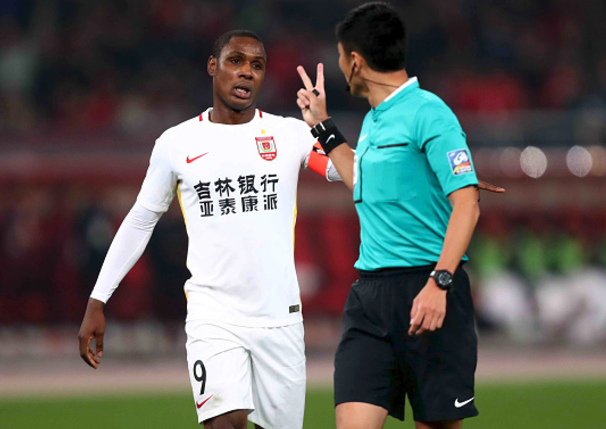 Ighalo has previous experience playing at Lyn Oslo of Norway, Udinese of Italy, Granada of Spain and Watford of England, which makes his prospects of another deal in Europe very high,. but a source close to the striker insists he will remain in China. Remaining in China, though, no longer means sticking out with Changchun Yatai, but with another club in the top-flight Chinese Super League, according to the often credible source.