Juventus Chief Fabio Paratici refused to shut down talk of a move for Manchester United star Paul Pogba last night. The Juventus executive who has been rumored to be set to depart the Italian giants next summer to resume a sporting director role at Manchester United has revealed his admiration for the world cup winner calling on their time together at Turin as successful.

Juventus are set to leverage on the French star’s troubled relationship with manager Jose Mourinho, with whom he has had numerous fall outs this season leading to doubts that Pogba would still be a red devil come 2019.  Fabio Paratici is seeking ways to take Pogba on-loan next month with the aim of buying him outright in June. 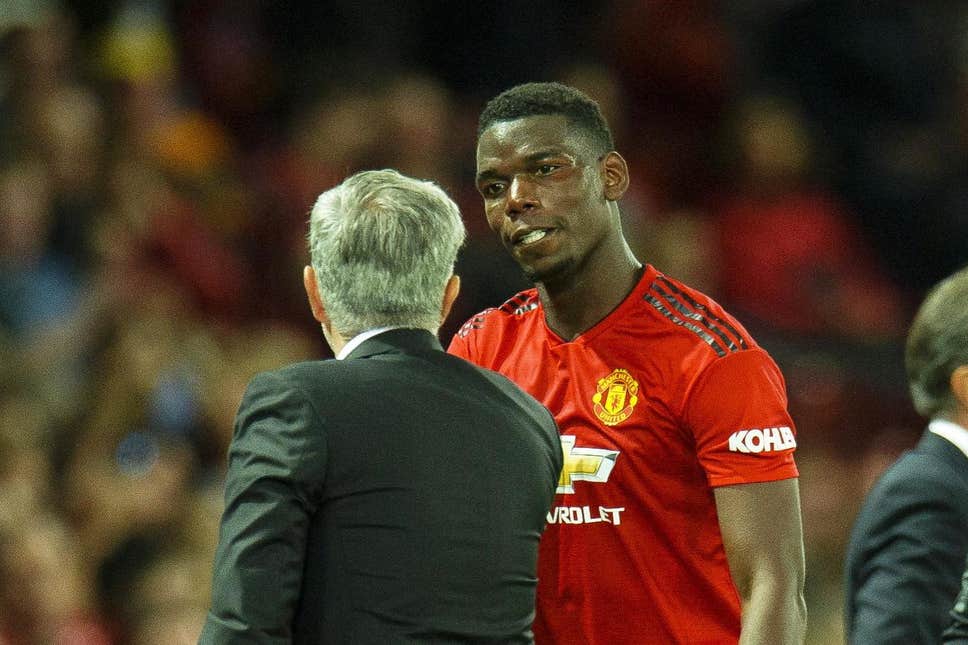 At Paris for the Ballon d’Or ceremony, Paratici was quizzed about the return of Pogba.
He said: “Is the return of Pogba possible? We have already said it many times, he’s a great player we’ve had and we like him a lot.”But now he’s playing Manchester United, and right now we’re enjoying our players, who are also good.”