One of the longest serving South America side Columbian coach Jose Pekerman has left his job as Columbia national team coach after letting his contract run out without extending it. 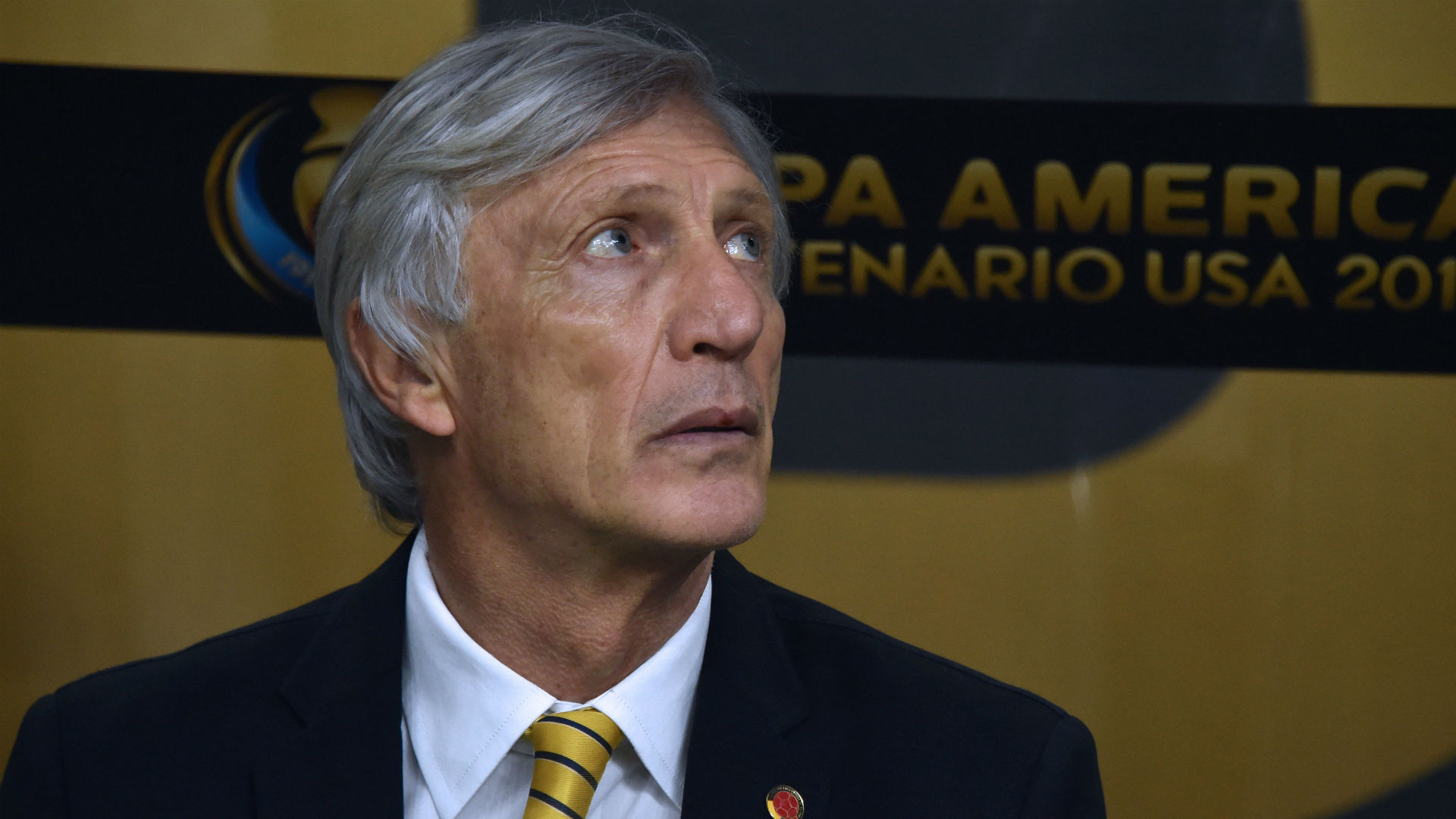 Jose Pekerman’s deal ended last Friday, and the Argentine’s decision not to extend the contract was confirmed by Colombia Football Federation president Ramon Jesurun on Tuesday.

Arturo Reyes was appointed as interim coach for friendlies on Friday against Venezuela then on Tuesday against Argentina. Both games are in the United States. 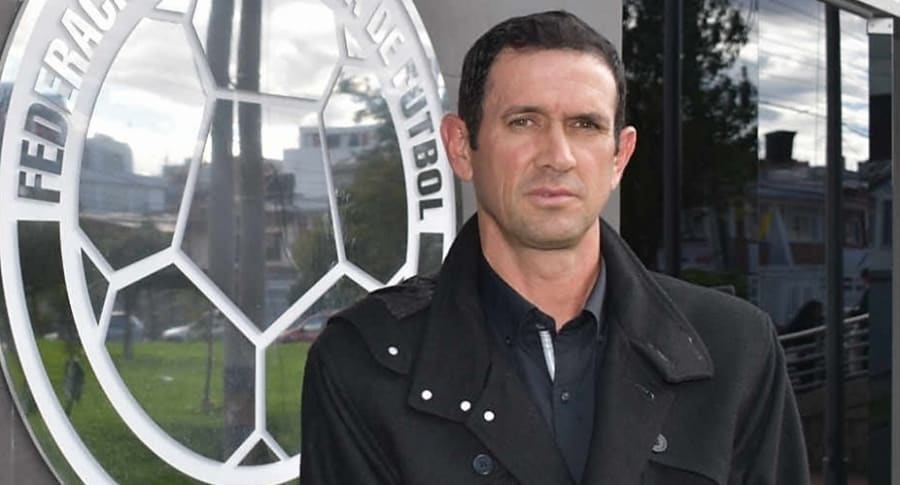 Pekerman led Colombia to their first World Cup in 16 years, in 2014 in Brazil, and the team reached the quarterfinals.

He qualified Colombia again for the World Cup in Russia, where they were knocked out in the round of 16 by England in a penalty shootout.

Jesurun said last week he hoped the 69-year-old Pekerman would lead the team’s effort to qualify for the Qatar World Cup in 2022. 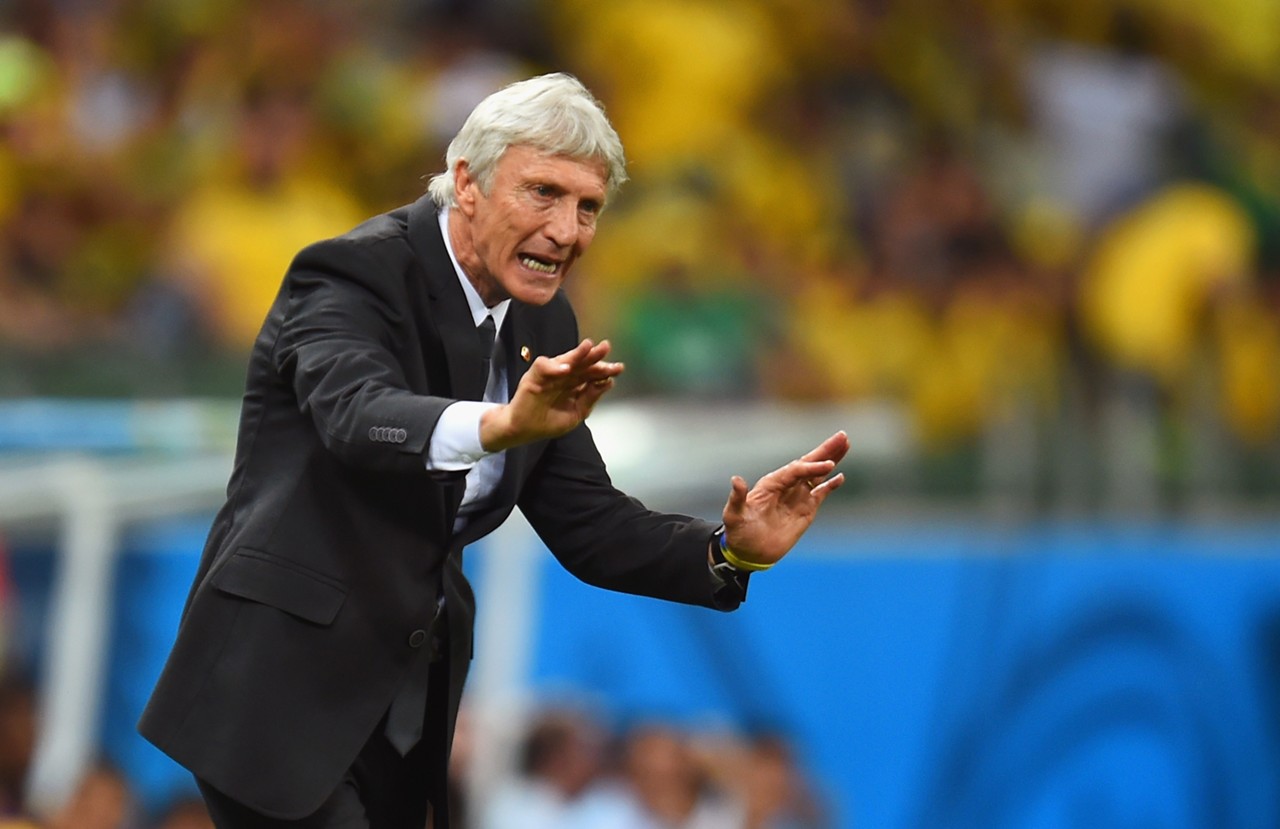 “My Colombian daughter must be sad, but I leave with happiness for having people’s support,” Pekerman said after meeting with the federation.

“There has been a lot of damage to Colombia with all these rumors and conjectures. I said it when I arrived, we need to work together, support the national team to achieve great things.

“There is a hard path that has been walked and we need to keep up the great work.”