French Ligue 1 side Monaco have announced the arrival of Bayer Leverkusen sensation Benjamin Henrichs on a five-year deal running until 2023. The French giants have reportedly spent €20m to land the 21-year-old to bolster their defensive options ahead of the new season.

Henrichs can play at left-back and right-back and will provide competition for places with the club’s current options.

“I am very proud to be involved with Monaco, a European top club for many years” he told the club’s official website.

“I will do everything to adapt quickly and help the team win many victories. I cannot wait to work with the staff and my new teammates.” 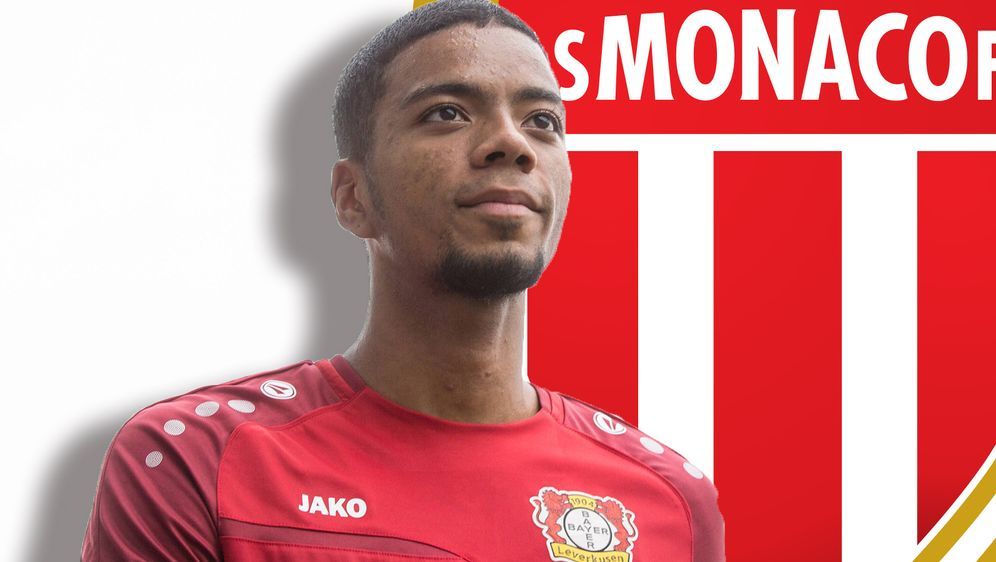 Henrichs burst onto the scene as a teenager during the 2016/17 campaign and turned in some particuarly impressive performances in the Champions League that season. 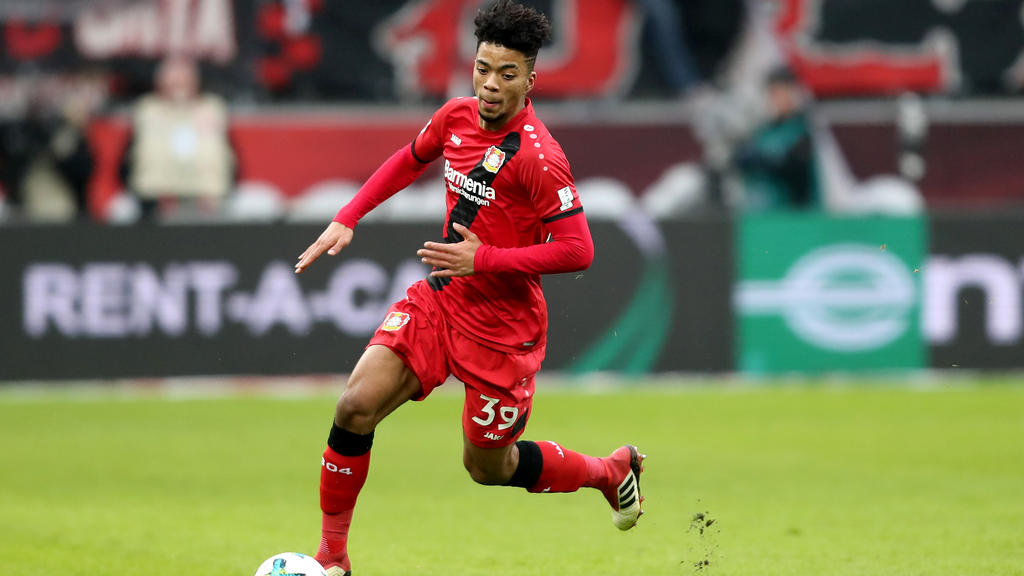 In fact, the Germany international ranked in the top-10 in the competition that year for tackles and interceptions combined, despite only starting six matches (53).

The arrival of Henrichs means Monaco have now spent more than £100m on new players this summer, as they look to mount another title challenge this season.