Ilkay Gundogan has leapt to the defence of compatriot Mesut Ozil, insisting the treatment of the Arsenal star during the fallout over Germany’s exit from the World Cup was “racially motivated” 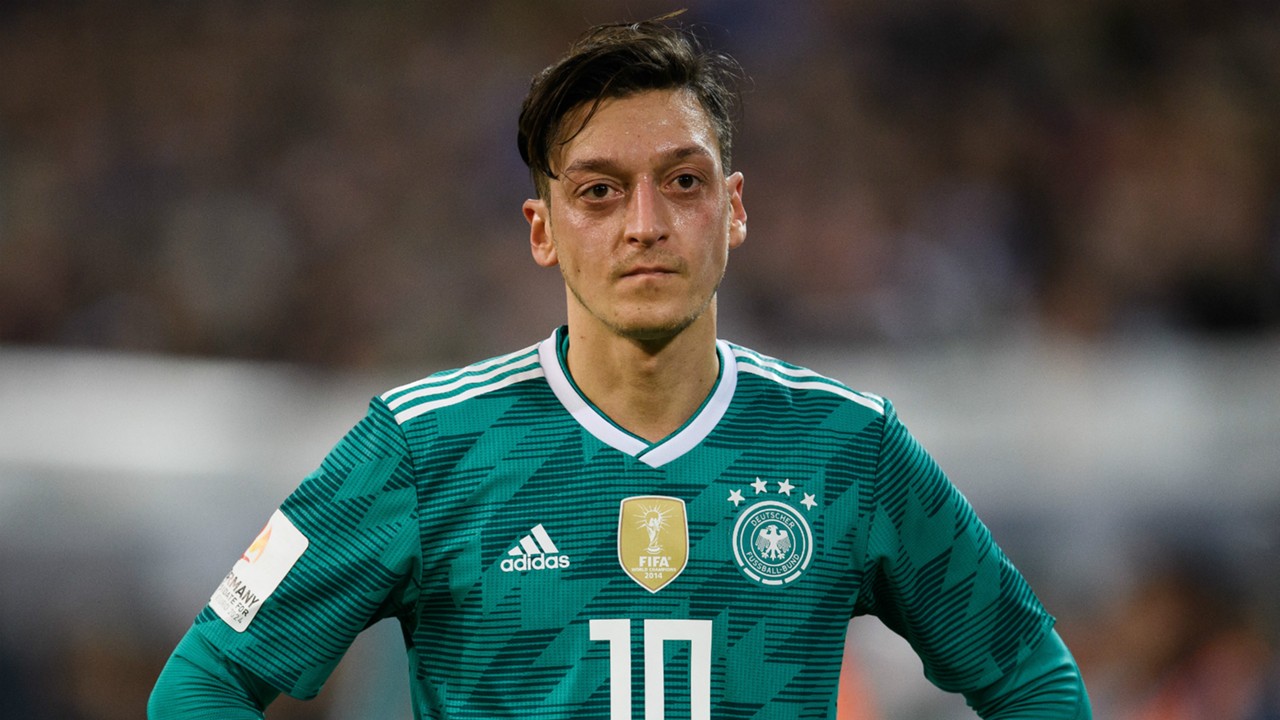 In an explosive interview with Funke, the Manchester City midfielder has condemned the way he and Ozil — both of whom are of Turkish descent — were singled out by some in Germany.

The pair were criticised before the tournament for meeting Turkish president Recep Erdogan, with Ozil later coming under fire for his performances in Russia as Germany endured their earliest exit since 1938. 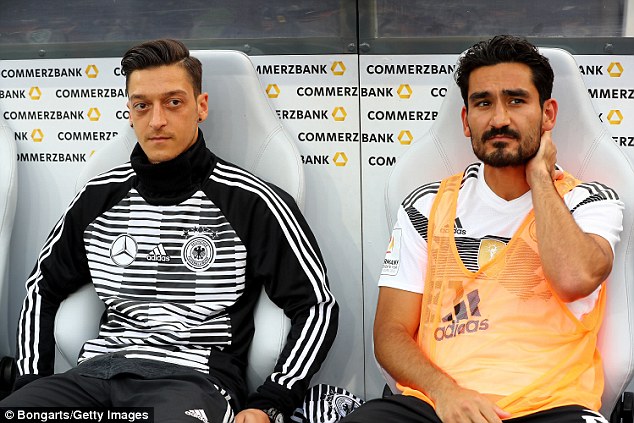 The midfielder quit international football in the wake of the World Cup, citing ‘racism and disrespect’ for his Turkish roots, a decision that has divided team-mates and officials alike.
Thomas Muller claimed “the whole discussion was fired up by outsiders’ but German FA president Reinhard Grindel later apologised to the Arsenal star, accepting: ‘I should have put myself in front of Mesut Ozil.” 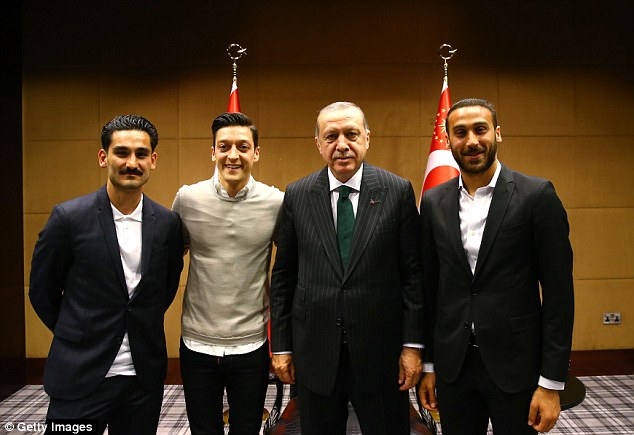 And now Gundogan has backed his former international team-mate, claiming: ‘Was the affair racially motivated? You’re telling me! Is it not racism when a German politician writes on Facebook: “The German national football team: 25 Germans and two goat f*****s?”,’ the Manchester City player said .

‘That’s something you have to call racism. Nevertheless, that does not mean that all people in Germany are racists – not at all. Almost all my life I have had good experiences in Germany. I want to say that very clearly here.

‘But there are people who have politically used the resulting photo for themselves. And in this context, the line to racism was partially crossed.’ Gundogan also insisted that reports of a fragmented German camp in Russia were exaggerated but he did admit he would have acted differently to Ozil.

“At the 2014 World Cup, it was ‘Die Mannschaft’ everywhere with 23 very best buddies and now, after a disappointing 2018 World Cup, there is talk of fractured groupings, though they were largely the same players and characters. This is now exaggerated from the outside,” Gundogan said. 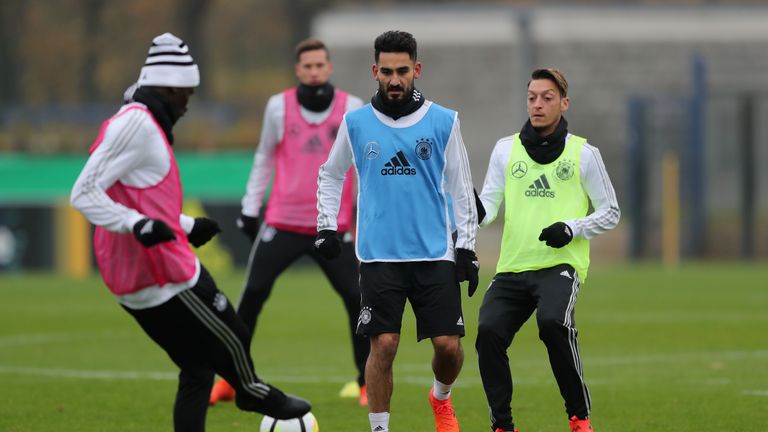 ‘In sporting terms, I think Mesut’s resignation is a pity. He did a lot for German football. It’s a loss for the team. Mesut has also done a lot for me personally. He was one of the reasons why I wanted to play for Germany.

‘He has paved the way for me. So I would have wished that he would get a better, deserved goodbye. However, one has to say that it was Mesut’s decision to go that way – with all the consequences. I would have done it differently – because I’m different.’