Sergio Ramos’ latest outfit caused a stir on social networks and also in the meeting of the AFE (Association of Spanish Footballers), and it was something that Sampdoria couldn’t resist commenting on. 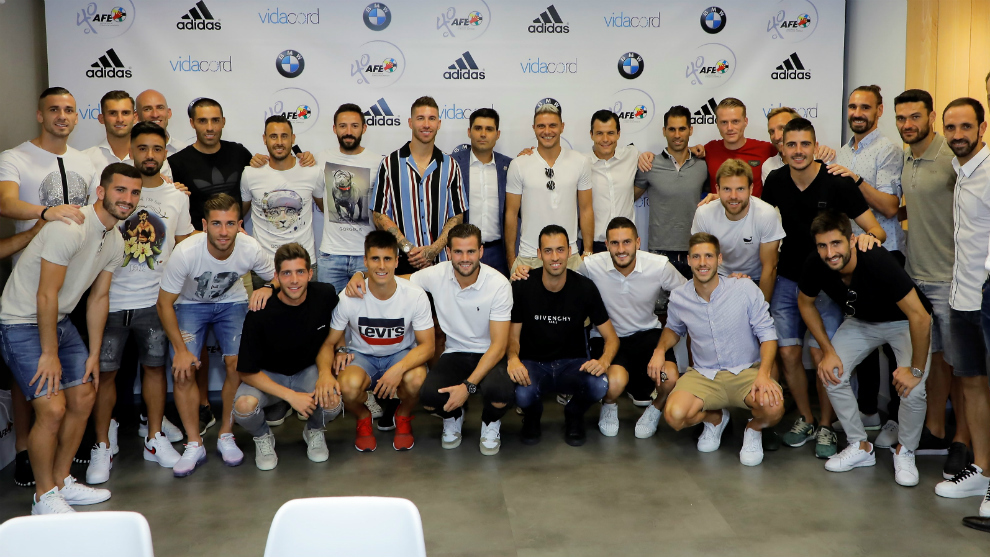 After LaLiga’s announcement that official league matches will be played in the United States , the head of the Spanish Footballers Association, David Aganzo, has appeared before the media. 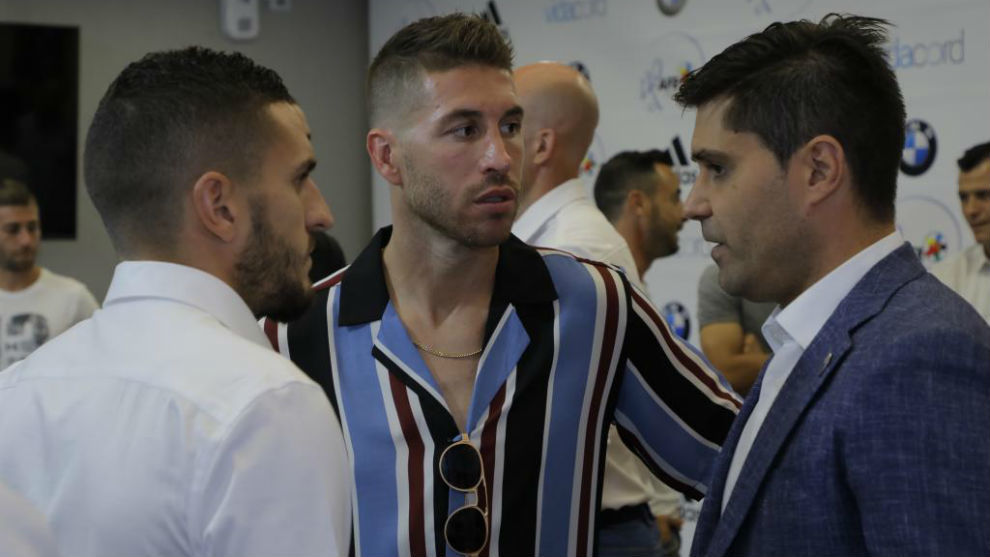 This comes after several club captains had met to discuss the controversial agreement.

“We can not allow unilateral decisions,” Aganzo said repeatedly.

His shirt had colours very similar to those that the Italian team wear.

For that reason, they joked at the Real Madrid captain’s expense. 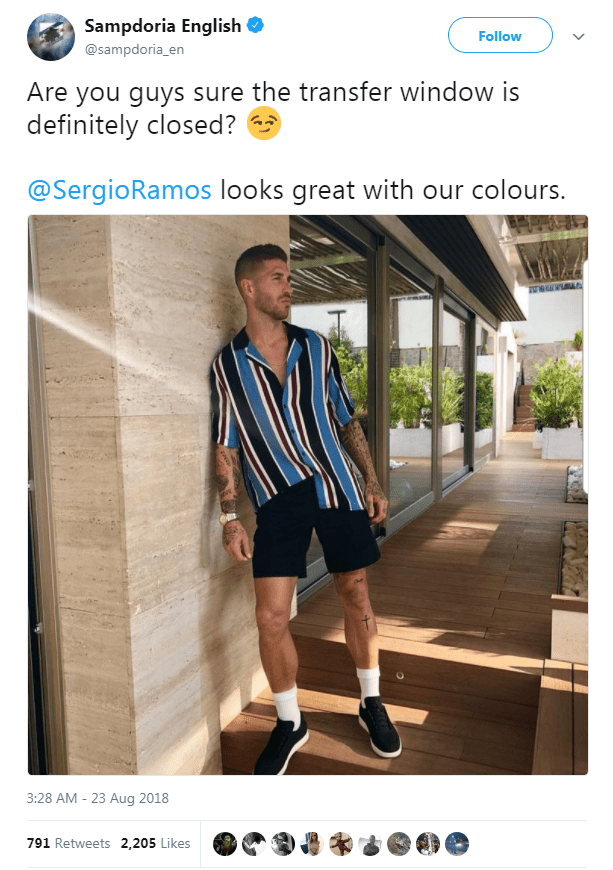 “Guys, are you sure that the market is definitely closed? @SergioRamos looks great with our colours,” they wrote.