PSG star linked with a move to AC Milan

Paris Saint Germain midfielder, Adrien Rabiot has been in the news for a while now linking him with various European clubs. Italian giants AC Milan are in talks with the disaffected PSG midfielder Adrien Rabiot over a potential deal to bring him to Serie A, either in January or next summer, when he’ll be available as a free agent upon the expiry of his current deal with the French champions, per Le10Sport.

The 23-year-old has been in protracted contract negotiations with the club but is yet to sign the offer on the table and his manager, Thomas Tuchel, has made it clear that his future is in his own hands while speaking to Canal+: “I cannot be sure that he stays. It is up to him. He knows, I hope he knows, that I love working with him. Adrien has great potential. He must improve to become a top player. It is up to Adrien to say if he wants to stay here.” Milan are just one of a number of clubs to have been linked with moves to bring the 23-year old from a club he’s featured for a full 137 times, with Barcelona being cited as one other potential destination.

Rossoneri boss Gennaro Gattuso has a raft of new faces with which to try and improve last year’s sixth-place finish in Serie A last term, with the Argentine striker Gonzalo Higuain arriving on a loan deal from Juventus and Chelsea’s Tiémoué Bakayoko joining on a temporary deal, too. 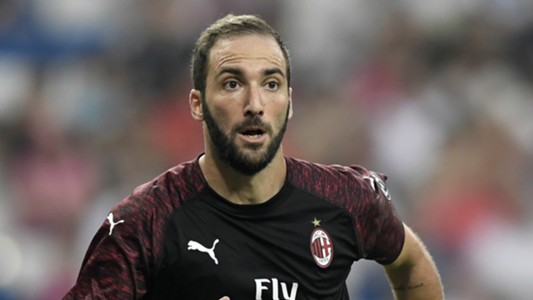 Those two have been supplemented by a raft of acquisitions of free agents, most notably the former Napoli stopper Pepe Reina and the Uruguayan World Cup defender Diego Laxalt.