Liverpool manager Jurgen Klopp has defended Mesut Ozil over the criticism he received for having a photograph taken with Turkish president Recep Tayyip Erdogan. The German boss described the hostility towards the Arsenal midfielder, who is of mixed German and Turkish heritage, as ‘hypocritical’. 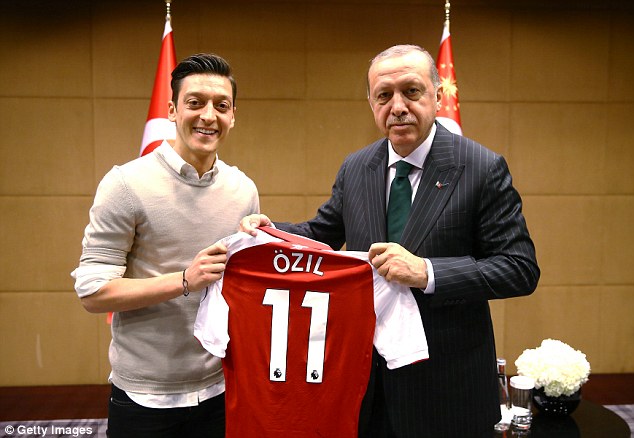 Ozil presented Erdogan with a signed Arsenal shirt during a London meeting back in May. He was accompanied by Ilkay Gundogan and Everton striker Cenk Tosun. Ozil’s meeting caused controversy in his native Germany, with their team manager Oliver Bierhoff suggesting he should have been dropped from the World Cup squad as a result.

The 29-year-old retired from international football in July and hit out at racism in the German FA after being made a ‘scapegoat’ following their group stage World Cup exit. In a statement the Arsenal playmaker claimed he had been turned into ‘political propaganda’ and no longer felt pride in wearing the national shirt. 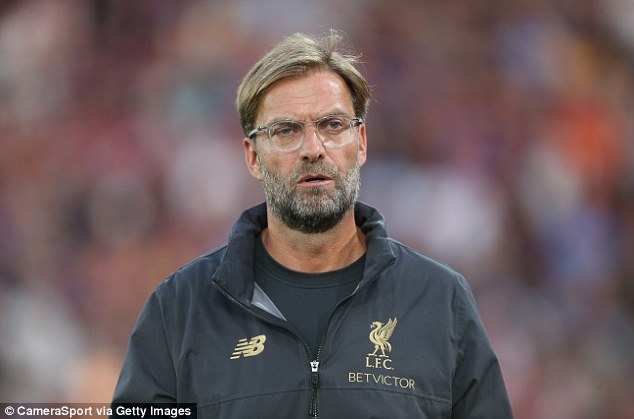 Klopp believes the issue has been ‘blown up’ and referred to Ilkay Gundogan, Emre Can and Nuri Sahin, who also have Turkish roots. “This is a classic example of absolute misinformation and, of course, complete nonsense,” Klopp said. “

In politics, little things have always been blown up and big things pushed away in order to continue. Normally, intelligent people tend to hold back because it is not easy to say the right thing.  I would count myself [among those people] too. All those who have no idea are very loud in these conversations. I know Ilkay Gundogan very well, I know Emre Can and Nuri Sahin very well. I do not know Mesut so well, but I would like to take him home. I do not doubt these guys, at least about their loyalty to our homeland.  The difference is that they just have one more thing [in their heritage]. Where is the problem? That’s beautiful.” 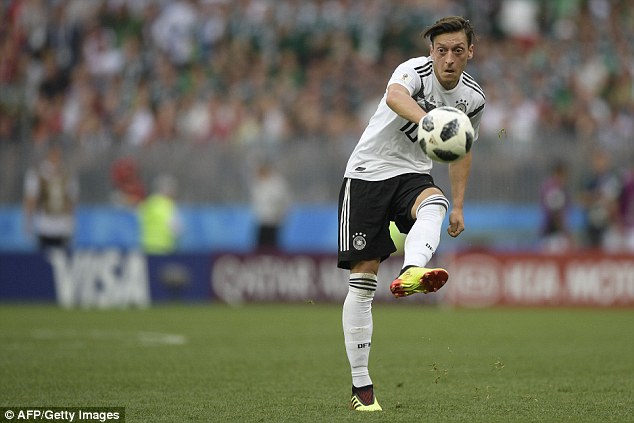 The president of Germany’s football federation, Reinhard Grindel, said he made mistakes in handling the controversy over Ozil’s photo with Erdogan, but rejected accusations of racism following Ozil’s retirement.

“Cultural diversity, we all thought it was really cool around the 2006 World Cup. I saw these fantastic commercials where the parents of Gerald Asamoah and Mario Gomez had a barbecue party together,” Klopp added. “We all sighed for how great that works. And now two guys are seduced by politically quite intelligent people to have a photo, and then have relatively few opportunities to say what they want 100 per cent right. That’s why I find this discussion hypocritical. Bad things happened because people were not informed properly. Even the media should not create a buzz around something like this every day. Just cool off and see the people behind it.”