Midway through the second half of Bayern’s 1-0 win, travelling fans threw beach balls and rolls of receipt paper and toilet paper onto the pitch, forcing a delay of more than five minutes to a game that was still without a goal.

In addition, numerous seats were damaged in a temporary away block, reportedly causing around €6,000 worth of damage. 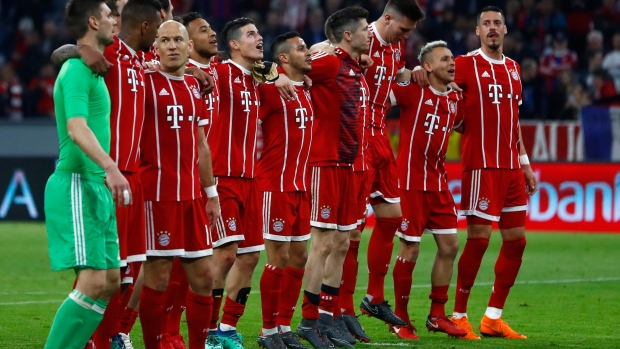 “It’s a shame about these 50 crazy fans. I didn’t expect that and I’m saddened. It has soured a little everything else that went so well.”

Goossen, however, told Hamburger Abendblatt that Bayern had apologised on behalf of their supporters.

“Bayern’s board made contact with us,” Goossen said. “Bayern said they were really sorry for what the fans had done.”

Numerous Bundesliga clubs have used the cup games as a platform to protest against the perceived lack of willingness to address significant financial issues within the DFB and the DFL, with supporters embracing the motto “You’ll be hearing from us.” 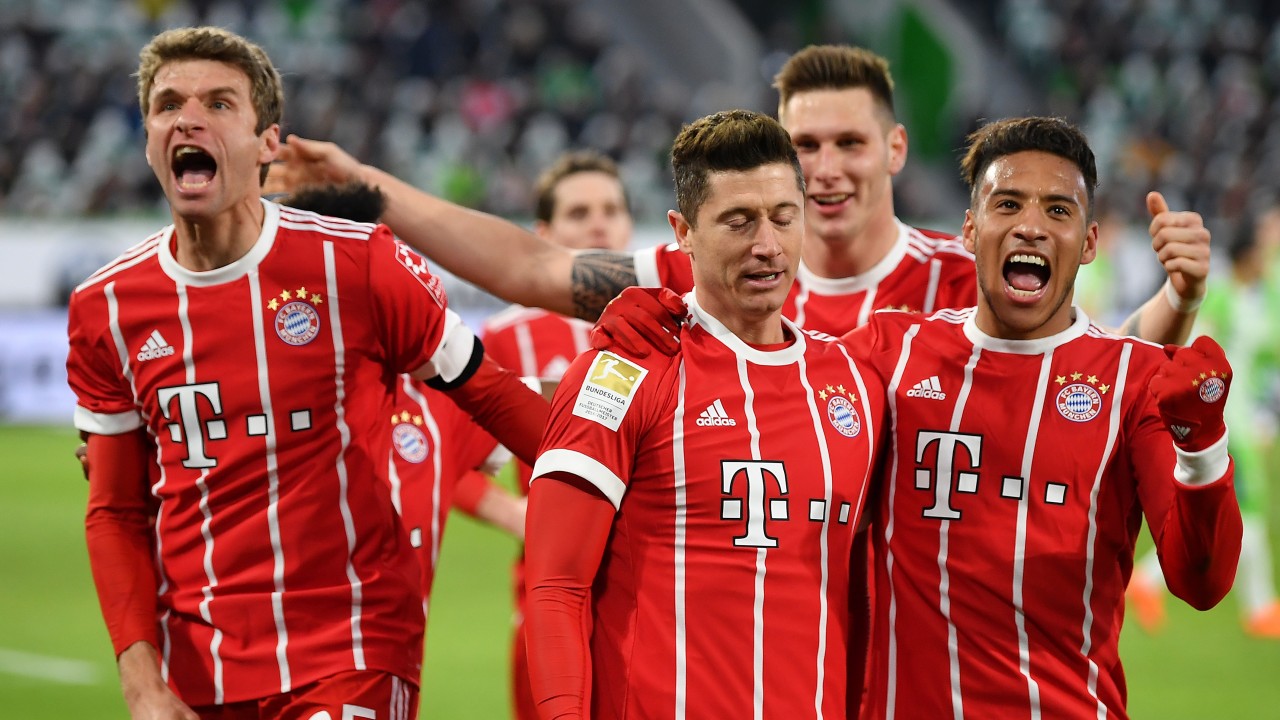 Reinhard Grindel, the DFB president, was in attendance at the game at the Kehdinger Stadium in northern Germany.

Bayern substitute Sandro Wagner twice appealed to the fans for calm and to stop their protest while warming up on the sidelines. Eventually, Wagner had to get involved in the clean-up operation himself.

Bayern, the record 18-time cup winners, began their quest to regain the trophy with the win, finally breaking down Drochtersen’s resistance through Robert Lewandowski’s winner with nine minutes remaining.