The German soccer federation says Philipp Lahm will be the head organizer of the 2024 European Championship if the country wins the right to host the tournament. 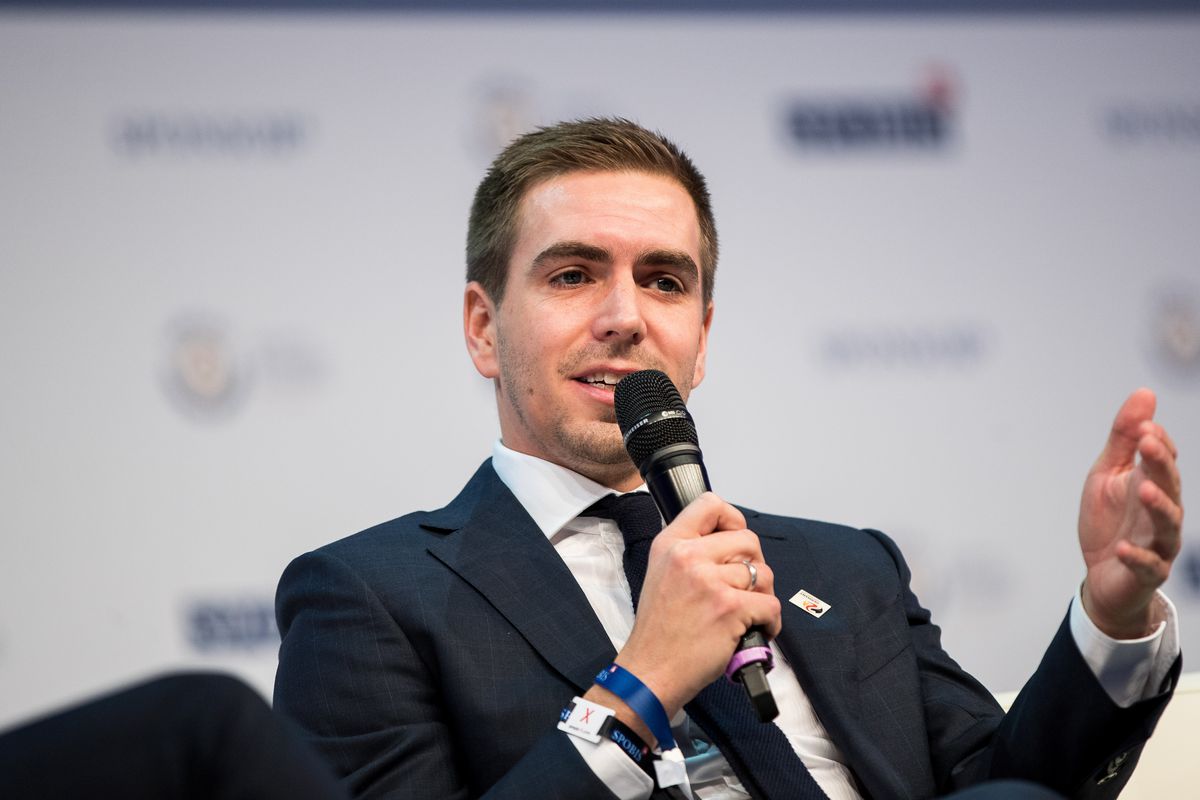 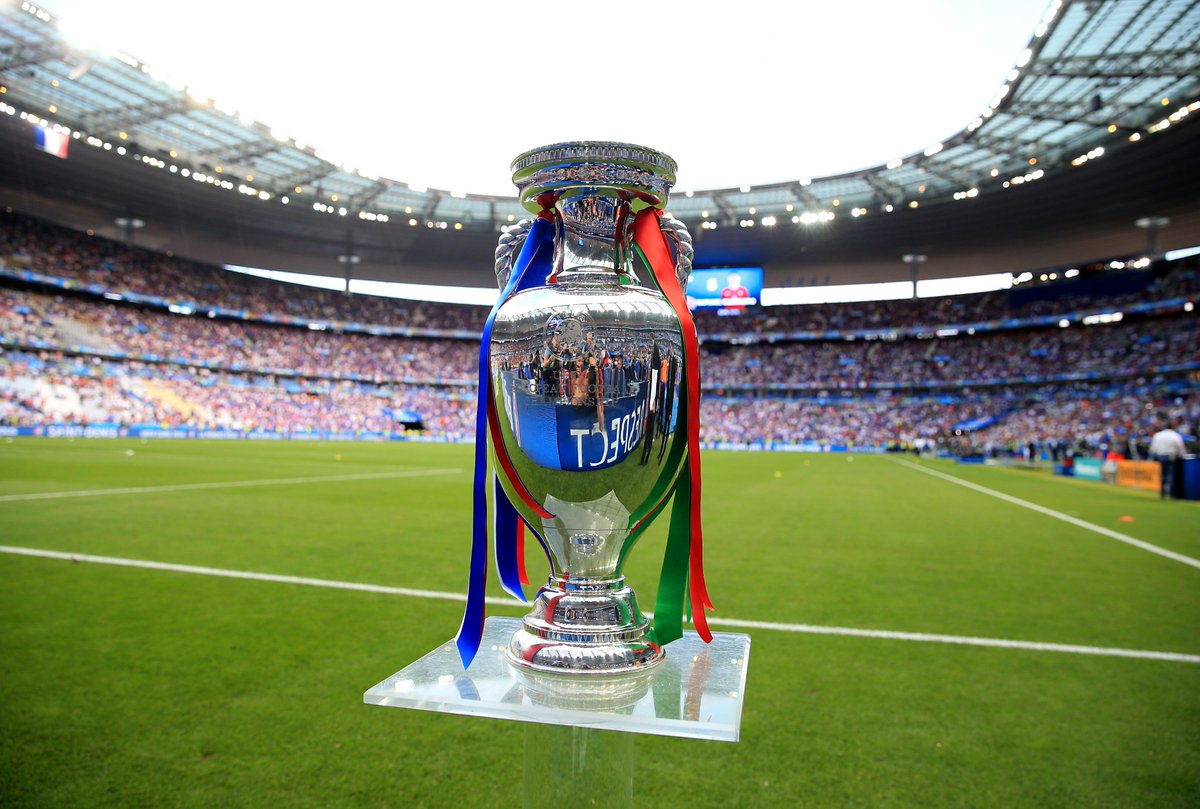 As a player, Lahm was the captain of the national team when Germany won the 2014 World Cup title. The former Bayern Munich defender, who made 113 national team appearances and ended his playing career last year, says he “will do everything in the coming weeks to actually bring Euro 2024 to Germany.” 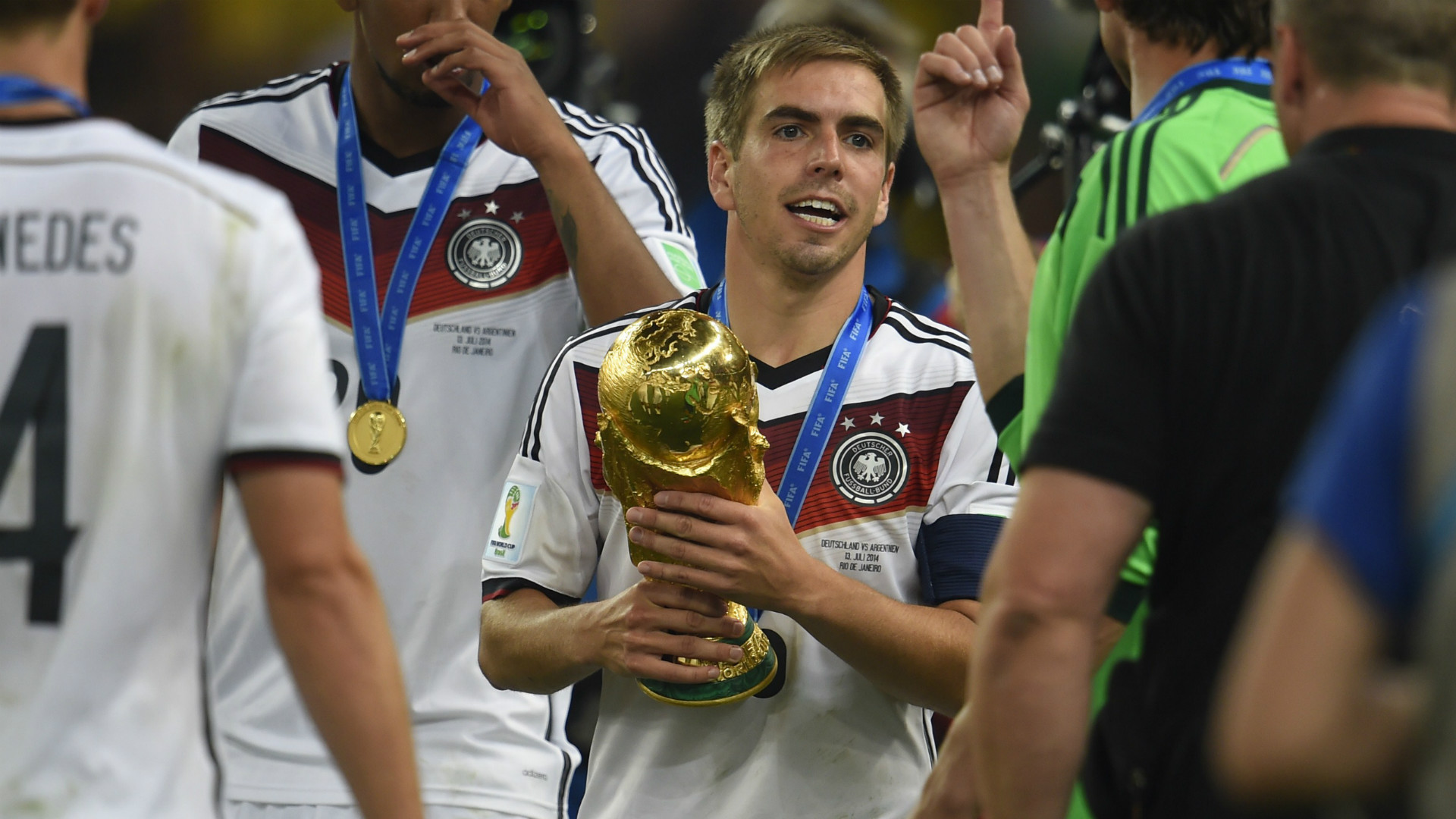 UEFA will decide on Sept. 27 whether Germany or Turkey will host the 2024 European Championship.