Most Christians have a fixed image of Jesus from childhood and the image seem to have stuck, however, it would appear that such perception could be challenged.

The Shivta ruins in Israel depict Jesus Christ much different from the image popular in the Western world[/tweettit], with short, curly hair adorning a long face. It was discovered in an ancient church by Emma Maayan-Fanar, an art historian. She told Haaretz the painting in question was found in Shivta, a former farming village during the Byzantine era.

The village is located in the present-day Negev desert in Israel. The face image was not the sole discovered painting in the ruins. Another painting was found as well. The second one depicted Christ’s transfiguration but went shy of showing the face.

Historians claim the find is “extremely rare” as ancient depictions of the physical appearance of Jesus are almost non-existent within Israel. Theologians and historians have long debated on the actual appearance of Jesus Christ. A book written by Joan E. Taylor, a professor at King’s College, London, and published in the earlier months of 2018 tried to answer this question.

The painting, much eroded, was discovered amongst the other ruins of what has once been a church. Maayan-Fanar pointed out unlike the standard Western depiction of Jesus with long hair, the ancient depiction was of a man with short curly hair. The older image of Christ portrays a man with an elongated nose and a long face. Archaeologists are yet to ascertain the date when this artwork was made. The Shivta settlement was set up in the second century. 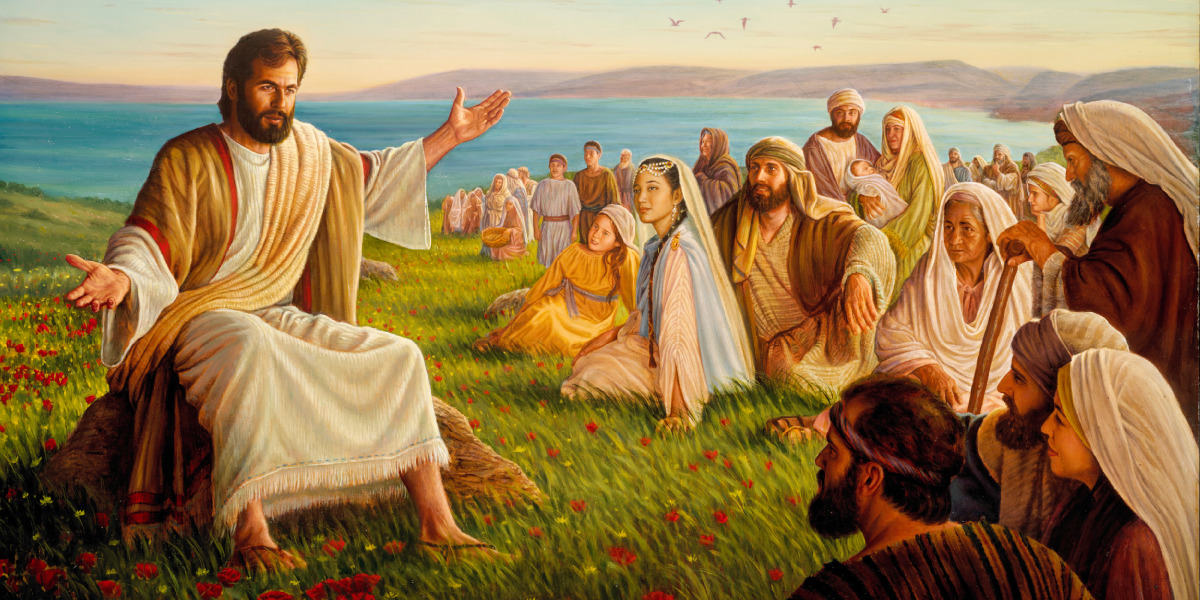 Archaeologists first discovered Shivta in 1871. The village was then subjected to extensive archaeological work, but it is Maayan-Fanar’s belief that she was the first to discover the image of Christ behind the hundreds of years of accumulated dirt on the site. She credited her discovery to luck, stating “I was there at the right time, at the right place with the right angle of light.” The art historian then said she suddenly deciphered the eyes of Christ looking at her. Dror Maayan, her husband, took high-resolution photographs of the site.

Do you think the picture of Jesus that we have come to know is the correct one?