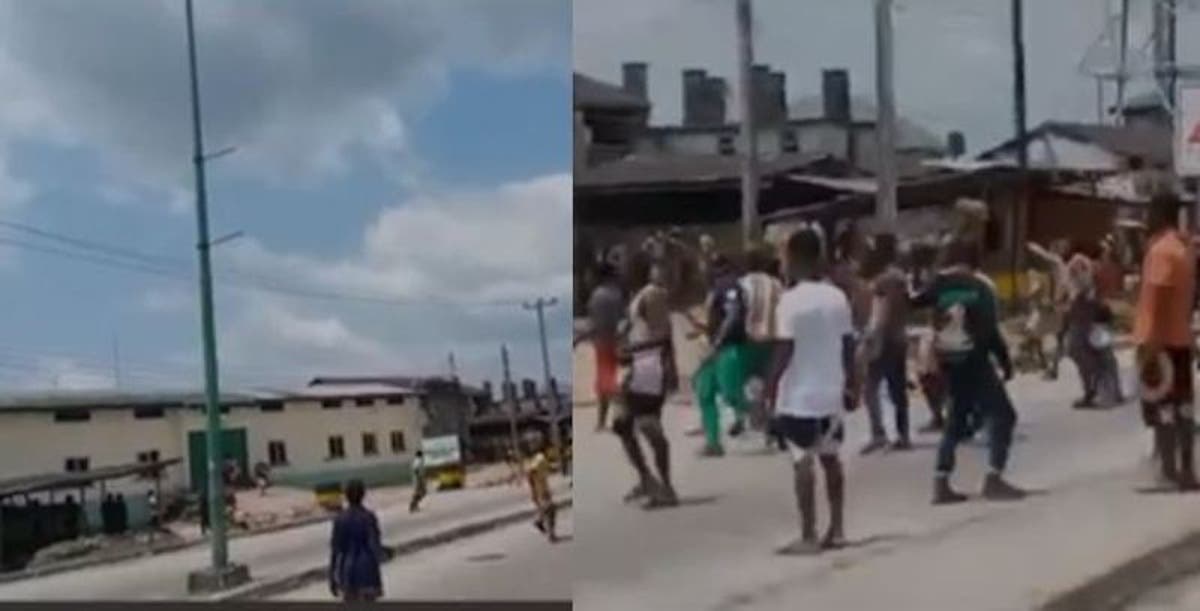 Not less than 18 persons have been killed following a jailbreak that happened at Okere Correctional Service (formerly prison), Warri, Delta State last Thursday.

The jailbreak led to the freeing of many inmates with the arms service also killing some inmates in the process.

It was also reported that a prison official was killed in the process as the police and Nigerian Army were drafted in to stop the rampaging thugs.

According to Sahara Reporters “not less than 18 inmates were killed with 25 persons sustaining bullet injuries. A source explained that while 15 people died during the incident, three other persons died from the bullet injury sustained as the correctional service denied the inmates medical treatment.” 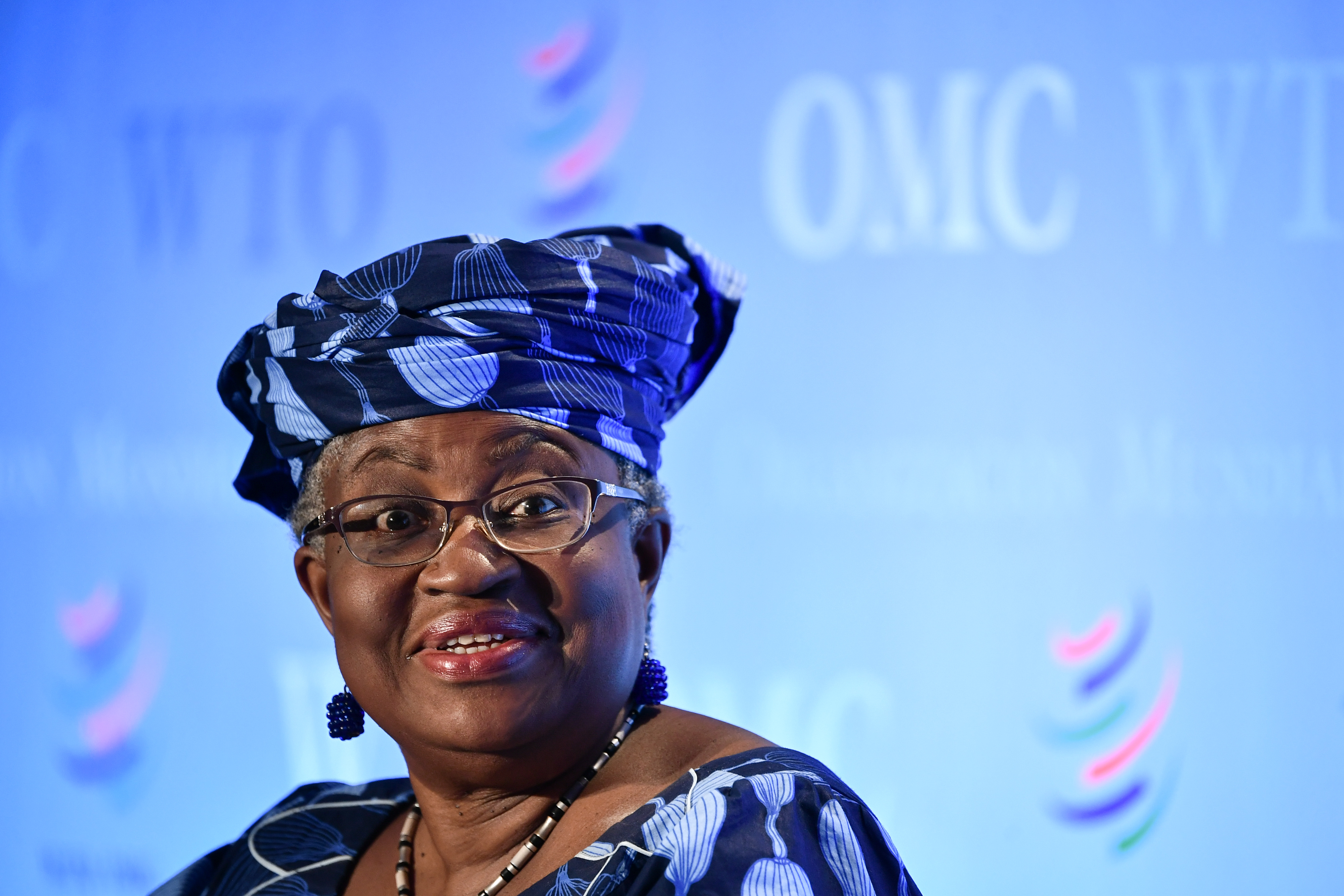 The United States has told a meeting of the World Trade Organization on Wednesday that it does not back Nigeria’s Ngozi Okonjo-Iweala as the next WTO leader, despite cross-regional support for her, two sources at the meeting told Reuters.

The move could undermine the global trade body as it seeks to select a successor to director general Roberto Azevedo, who stepped down in August. A key group of WTO ambassadors had proposed Ngozi Okonjo-Iweala as the next chief, but any such decision requires a consensus among the 164 WTO members, meaning any of them could block her appointment. 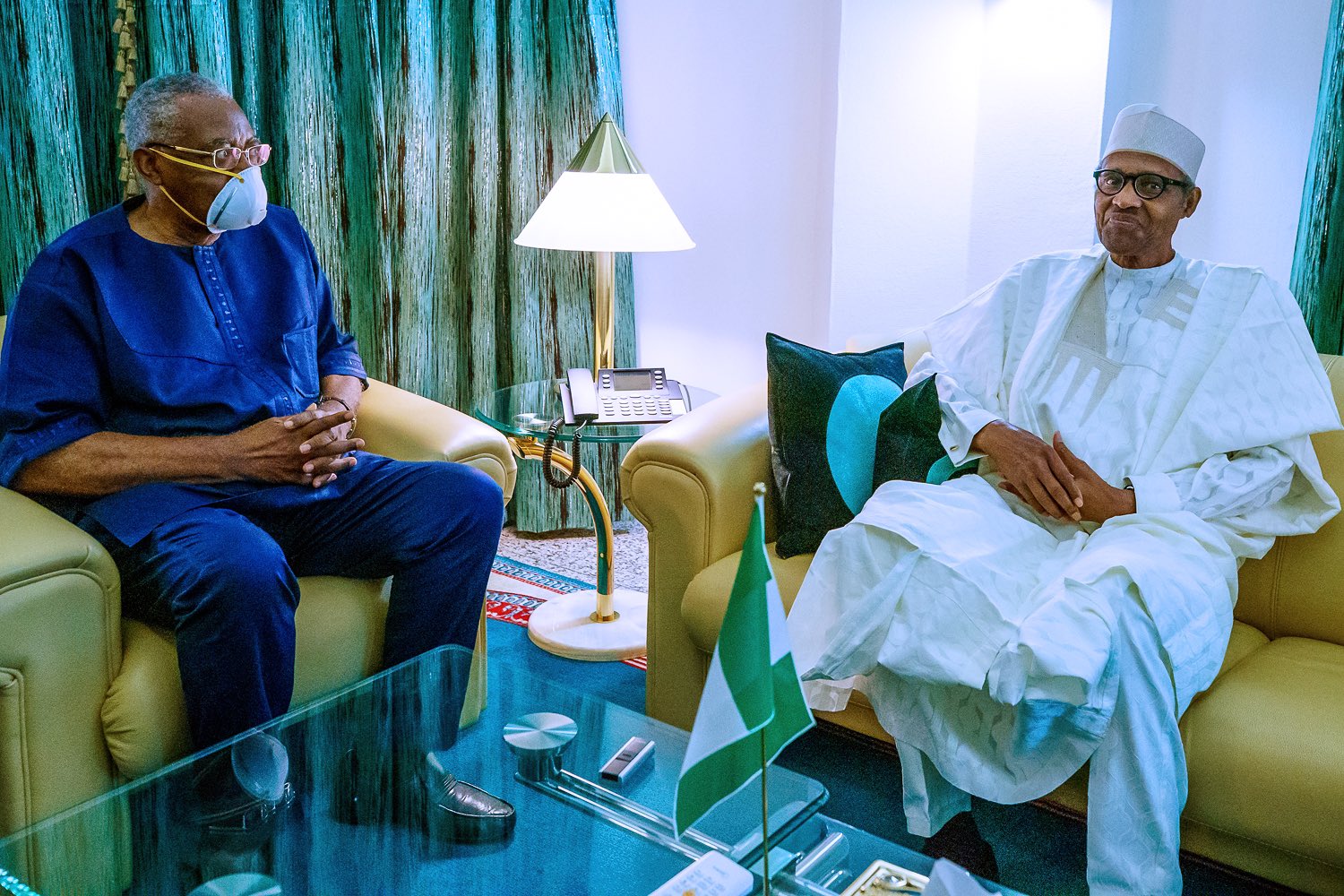 NAN reports that the agenda of the meeting was unknown to State House correspondents as at the time of filing this report.

The Edo Commissioner of Police, Babatunde Kokumo, paraded the 126 suspected criminals, including the 10 escapees, arsonists and looters of COVID-19 palliatives at the state’s police headquarters in Government Reservation Area (GRA), Benin on Wednesday. 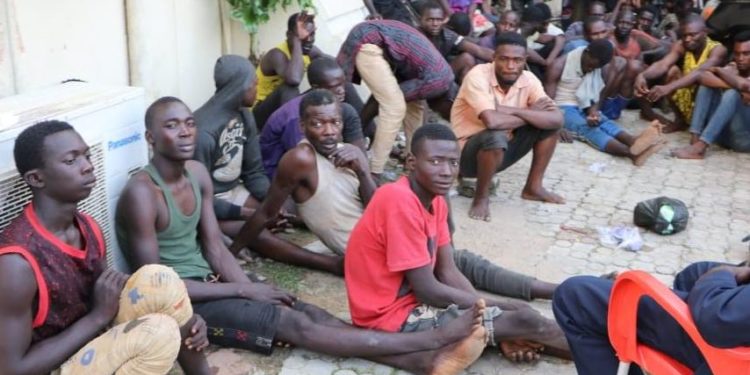 The Federal Capital Territory (FCT) Police Command has arrested and paraded 201 suspected looters and made recoveries of some looted items.

A statement by the Command’s Public Relations Officer, ASP Yusuf Mariam, said all the suspects were arraigned before six mobile courts on Wednesday 28th October, 2020.

The Osun State Government has revealed plans to begin a house-to-house search to recover looted items across the state.

The search is set to begin on Thursday 29th October 2020.

It can be recalled that in the past few days, some residents of the state took advantage of the #EndSARS protest to burgle and loot both public and private properties in the State.

The governor of the state, Gboyega Oyetola while inspecting some of the recovered loots deposited at the parking lot of the Government House, Osogbo, revealed plans by the state government to search for looted items.

Nigerian film magnate and co-founder and CEO of iROKOtv, Jason Njoku and his wife, actress, Mary Njoku have tested positive for COVID-19.

Jason disclosed the news in a tweet on Wednesday. He, however, stated that he has no idea of how he contracted it.

In another report, reality star, Khloe Kardashian has confirmed she tested positive for COVID-19 earlier this year, after she suffered from “vomiting” and “shaking”.