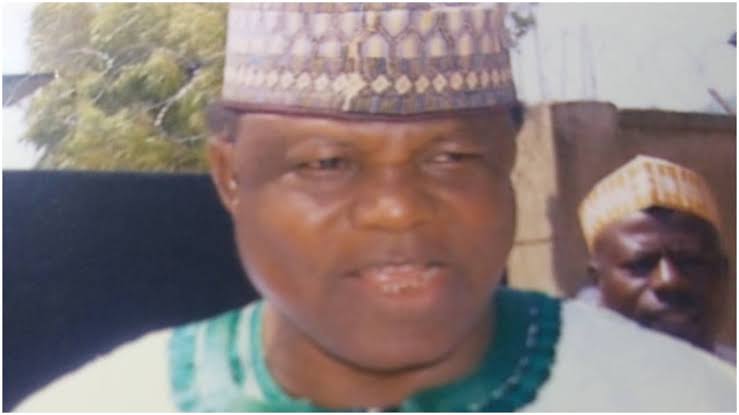 The immediate past Chief Judge of Kano State High Court of Justice, Shehu Atiku, who died on Sunday has been laid to rest (today) Monday in Kano.

The Public Relations Officer, Kano High Court, Baba Ibrahim Jibo, in a press statement, issued on Monday morning, confirmed the demise of the jurist. According to Jibo, the former CJ died of an undisclosed ailment.

The final Islamic funeral rites were performed on his remains at Umar Ibn Khattab Mosque, on Monday morning, before his internment in accordance with Islamic injunctions.

The PUNCH reports that hundreds of sympathisers have continued to visit his private residence located on Sokoto road to condole with his relatives.

The late jurist retired as the state Chief judge in 2015.