NLC To Go Ahead With Monday Protest Despite Court Order 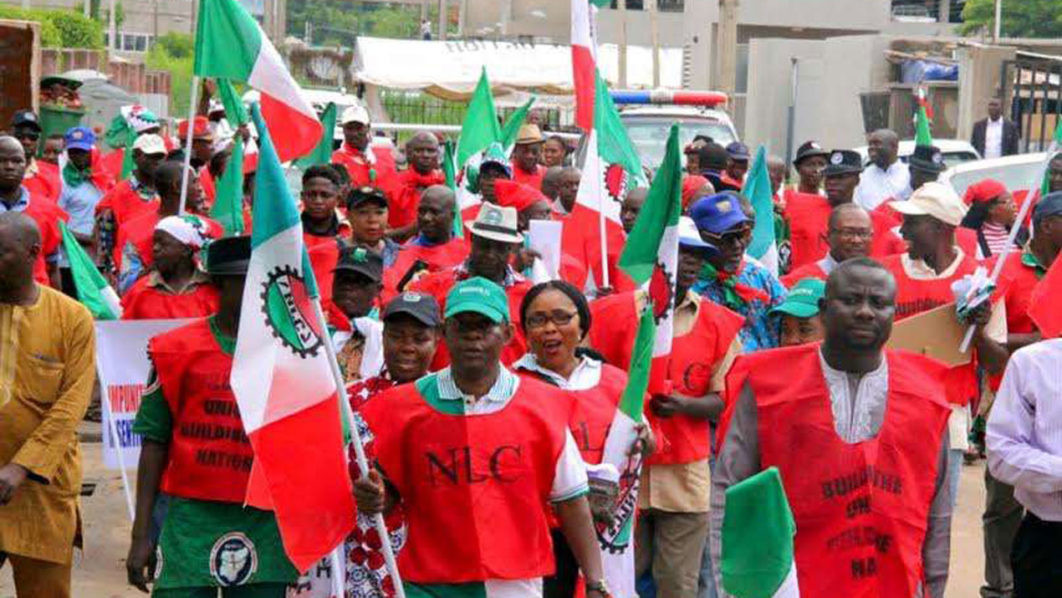 The Nigeria Labour Congress has insisted on going ahead with its planned mass action scheduled for Monday September 28, despite a fresh court order obtained by the Federal Government on Friday September 25, barring them and the Trade Union Congress from embarking on their planned strike.

The organized labour’s General Secretary, Comrade Emmanuel Ugboaja in a communique addressed to its members told them to come out in large numbers to protest against the increased fuel price and electricity tarrif.

All National Leadership of affiliates in Abuja were directed to mobile at least 2000 of their members to Unity Fountain, Abuja for the mass rally which takes off at 7am…READ MORE>>> 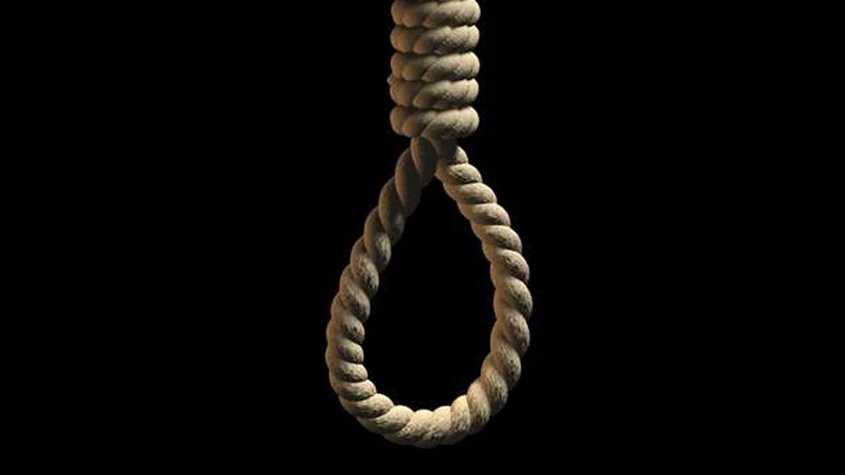 Sarafa Ayuba, a 22-year-old commercial motorcyclist, has killed himself by hanging in an uncompleted building beside his uncle’s house at Amuloko area of Olorunsogo in Ibadan, the Oyo State capital.

It was gathered that Ayuba is the only son of his late father.

His mother, Nike, who travelled to Ibadan from Owu in Ogun State, where she remarried, wept uncontrollably, claiming that her son was wasted by some evil forces…READ MORE>>>

Khloe: I Did Butt Reduction, Not Enlargement Surgery

Reality TV star, Khloe, has come out to claim she actually did a butt reduction surgery and not enlargement as rumored in the media.

The reality star took to her snapchat to reveal that that she had a butt surgery to reduce the size of her backside as she considered it too big for her.

Scores Missing As Truck Plunges Into River In Lagos 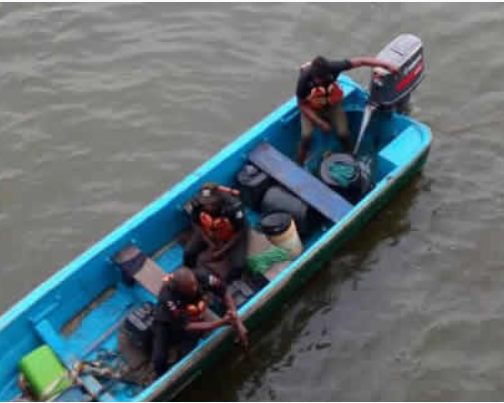 Scores of persons have been declared missing after a truck conveying sand, fell off the Berger bridge into the Epe river in Lagos State on Friday night September 25.

In a statement released today September 25, the Lagos State Emergency Management Agency LASEMA said the number of persons in the truck was unknown and that efforts are being made to rescue who plunged into the river…READ MORE>>> 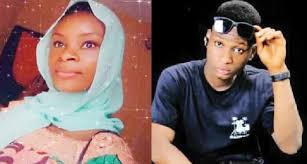 One Zakaria Isah, 25, has narrated how his sister, Bilikisu Isah died from complications she sustained after she was allegedly tortured by police operatives attached to Bola Police Outpost in Maraba, Karu Local Government of Nasarawa State.

It was gathered that police arrested 20-year-old Bilikisu, an apprentice tailor, on Monday, August 31, 2020, because her ex-boyfriend identified as Abdul, was alleged to have absconded after stealing N1.4 million in the car dealership center in Maitama, Abuja, where he was working for a Lebanese national.

Bilikisu was alleged to have been tortured for a whole day. The police officers only called her parents to come take her after she started vomiting blood. Her health deteriorated and she died few days later…READ MORE>>> 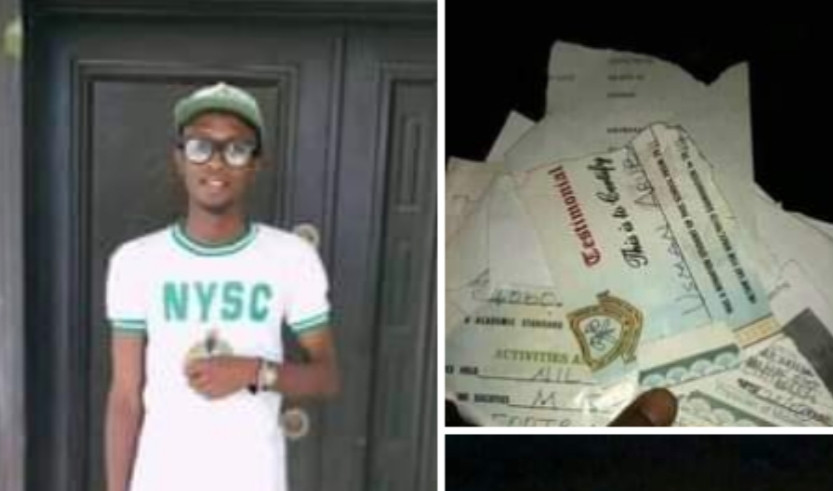 According to reports on various Hausa Facebook pages, the frustrated young man tore all the certificates and set them ablaze because he was unable to secure a job since graduation…READ MORE>>> 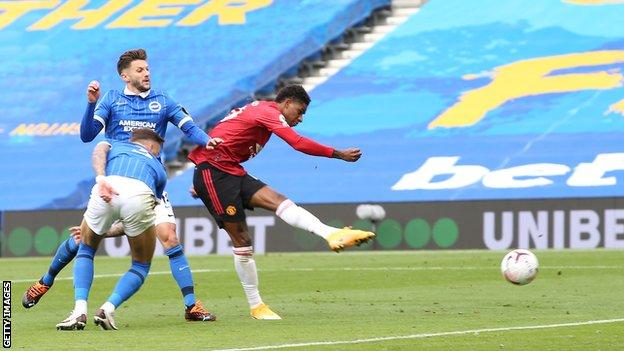 A dramatic injury-time penalty gave Manchester United victory at Brighton and their first three points of the season in a stunning game at Amex Stadium.

A match packed full of incident was settled with the very final kick as Bruno Fernandes coolly stroked in the winning penalty, spotted and awarded via a VAR check for Neal Maupay’s handball from a corner, all after on-field official Chris Kavanagh had blown to signal the end of the match…READ MORE>>>