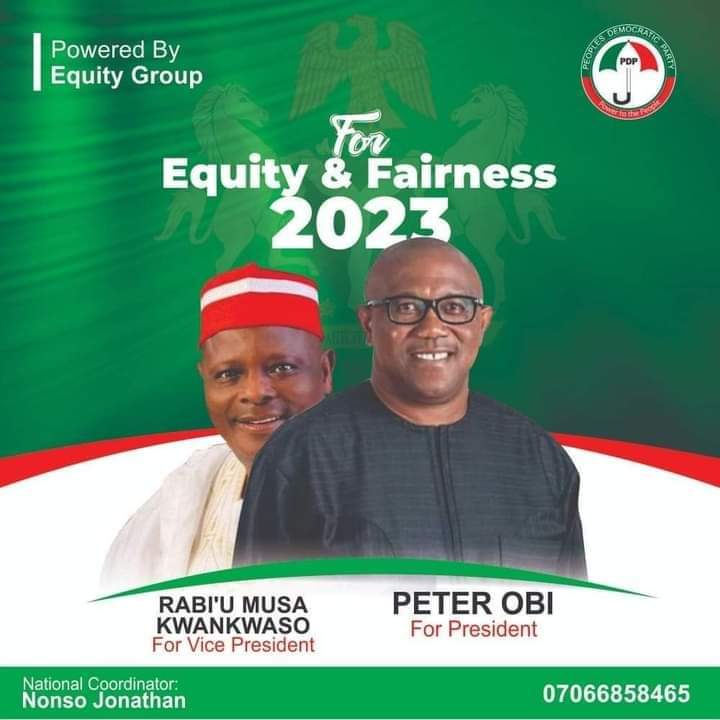 Both Obi and Kwankwaso are running for presidency on the PDP platform in 2023.

Kingmakers of Zazzau Emirate have picked Iyan Zazzau, Bashir Aminu, as successor to the late Emir, Shehu Idris, who died on Sunday at the age of 84, SaharaReporters has gathered.

They voted for the new Emir on Thursday night. 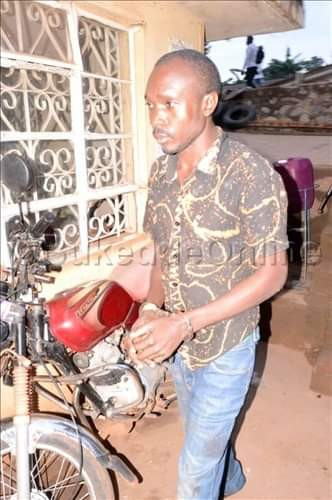 A man has been arrested in Uganda after he allegedly stabbed his 20-year-old sister to death during an argument.

It was gathered that the incident happened on Thursday, September 24, at Nakulaye Zone 5, a Kampala city suburb in Lubaga Municipality.

Teenager Drowns In Well In Kano 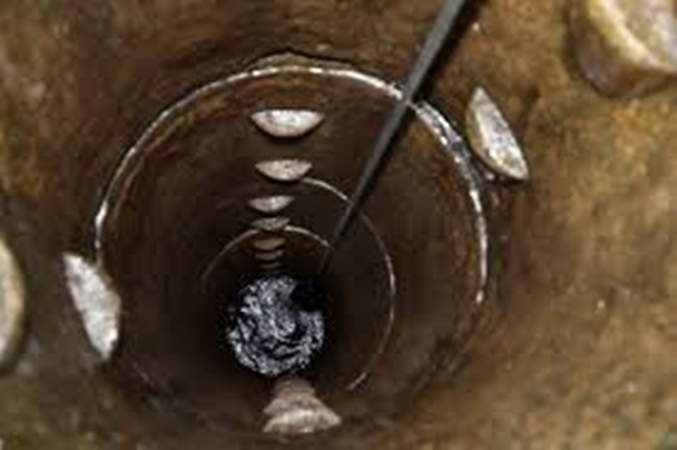 An 11-year-old boy, identified as Musa Abdullahi, has passed away after falling into a traditional well on the outskirts of Lamire village in Garko Local Government area of Kano State.

The Public Relations Officer of the State Fire Service, Alhaji Saidu Muhammed, confirmed the incident in a statement issued on Friday in Kano.

Muhammad said the incident occurred on Thursday when the deceased was walking along the area and suddenly fell inside the well.

John Fawole, a resident of Ibadan who accused his wife of killing their two children on Friday begged a Mapo Customary Court to dissolve their 11-year-old marriage.

Fawole also accused his mother-in-law of having a hand in the collapse of his marriage.

“Rather than ensure that our relationship remained solid, her mother created disharmony in our home.

The Acting Director, Defence Media Operations, Brig. -Gen. Bernard Onyeuko,who made this in a statement on Friday in Gusau, said that the feat followed the receipt of credible information over the attempt by the bandits to invade the village.

According to him, during the encounter, troops successfully neutralised 21 bandits while others escaped with gunshot wounds into the forest as evident by the trails of blood along the criminals’ escape route. 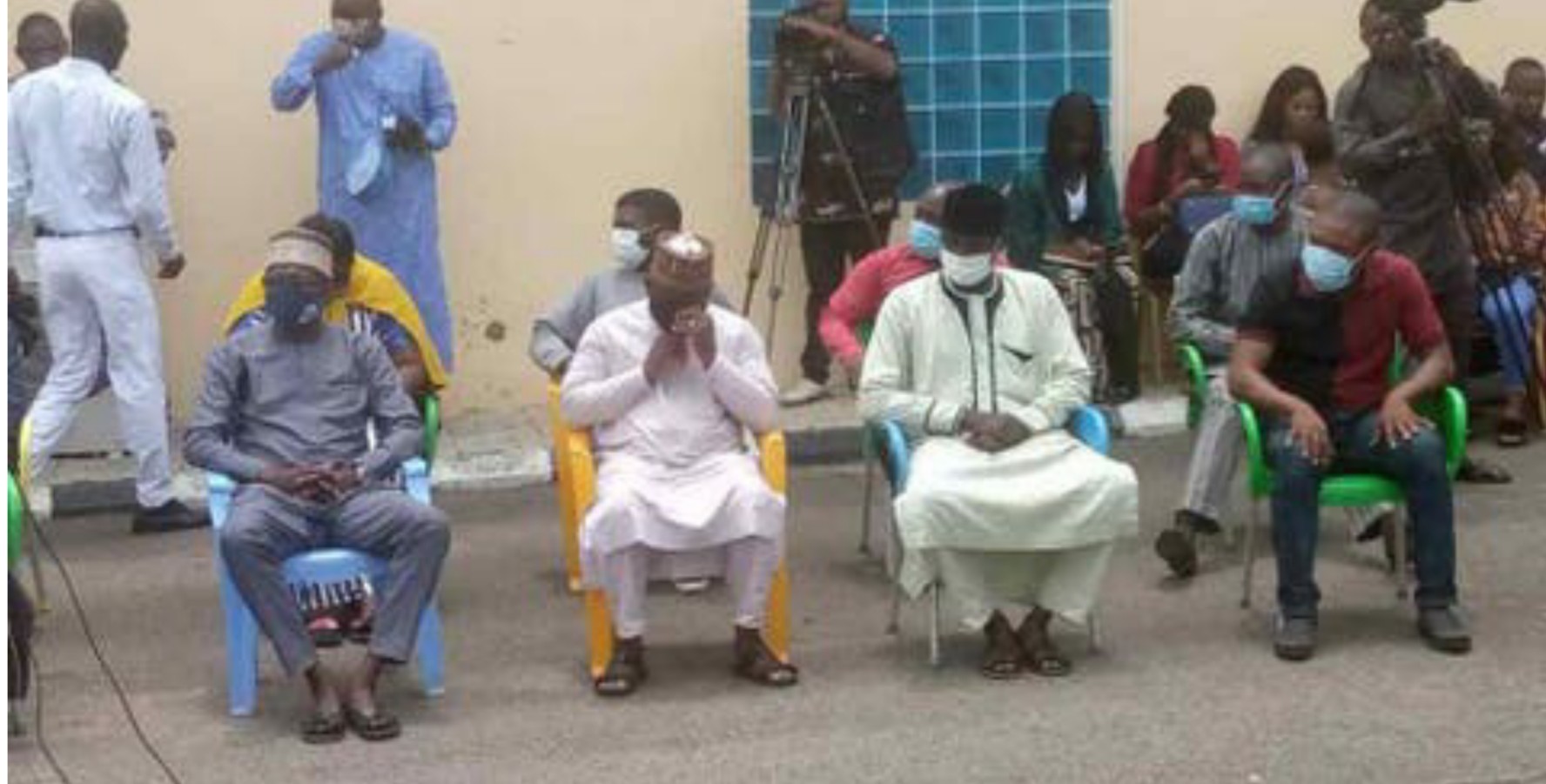 The Police at Force headquarters on Friday paraded 17 suspects including School Principals, Teachers and Supervisors for their involvement in examination malpractices during the last West Africa Examination Council (WAEC) in the country.

The 17 suspects were arrested from Kano, Bauchi, Nasarawa and Rivers states while other suspects nabbed for similar malpractices in Delta, Enugu and Lagos states have been prosecuted in competent courts.

Force Public Relations Officer, DCP Frank Mba who paraded the suspects disclosed that their arrest was made possible with the cooperation of the West African Examination Council.